The Redmi K40 is the company’s first flagship smartphone series. But it also continues following the brand’s cost-effective strategy. Due to powerful hardware, smooth and regularly updated software, and a low price, it could win millions of users’ hearts. By the way, the lower version sports a Snapdragon 888, while the higher variants come with a Snapdragon 888 chip. Plus, the series makes up for the previous shortcomings on the screen. If you remember, the previous K-line models came with less attractive displays. But this one features the same toppest-end display as the Xiaomi Mi 11. The success of the Redmi K40 series also makes more users look forward to the next generation of the Redmi K50 series. As time goes by, there is more and more news about the new machine.

According to the latest news coming our way from bloggers, the Redmi K50 Pro+ is basically ready to hit the market. At least, all the latest leaks refer to this version. So as various sources claim, the handset will feature Android camp’s top Snapdragon 898 processor. The latter will be using Samsung’s 4nm process, and use a three-cluster CPU design. It will include a 3.0GHz Cortex X2 super large core. So there is every reason to think this chip will exceed the one million mark in the AnTuTu benchmark. 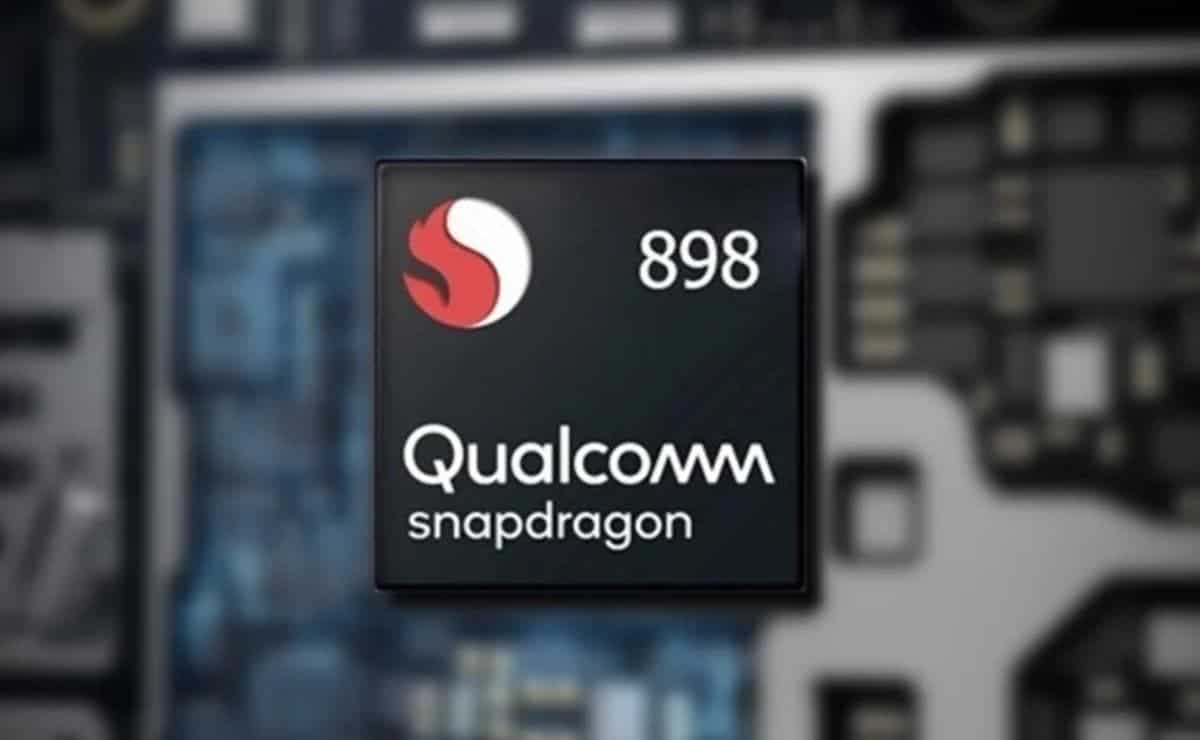 In addition, the Redmi K50 Pro+ will also have a built-in 5000mAh large battery. As we reported, the battery will support Xiaomi’s 120W super-fast charging solution. Thus, in this term, the phone will have almost no rivals on the market.

It is noteworthy that, in addition to upgraded performance and charging speed, the Redmi K50 Pro + will add more focus to the video system. We knew that the phone will come with a 108MP main camera. But if the sensor doesn’t come with more pixels, the company has decided to improve the shooting via software. Other than that, there will be a periscope lens. Thus, the Redmi K50 Pro+ is going to be the first Redmi smartphone with such a lens and which can effectively enhance the telephoto effect. By the way, the lower version should come with a 64MP main camera.

Previous Tesla will move its headquarters from California to Texas