Today, Redmi officially announced that the second batch of the MIUI 12.5 stable version is already being pushed out to the phones.

MIUI project manager Chen Chao said that the stable version of the internal test is already out. Not all users are getting the MIUI 12.5 enhanced version at the moment. But they shouldn’t worry, as the second batch of models will be getting it at the end of October. 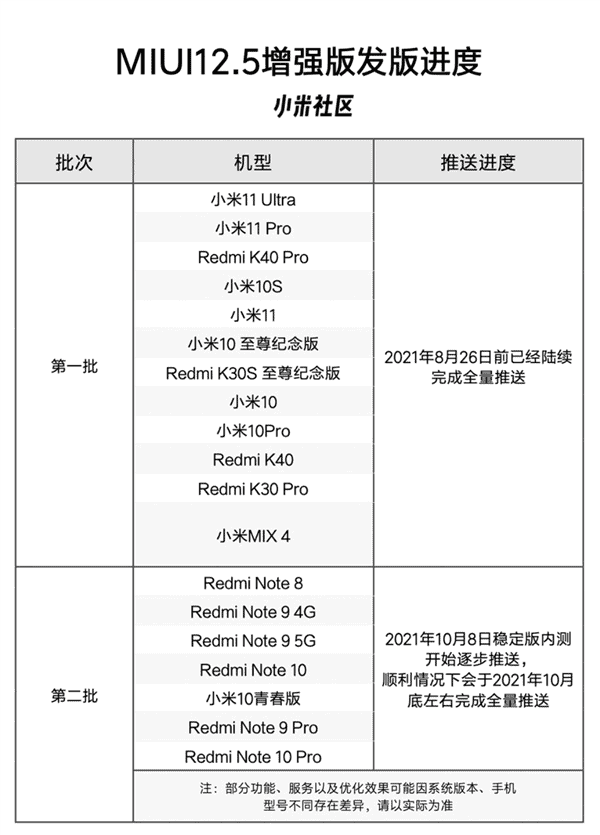 For example, the intelligent computing power scheduling mechanism based on the scenario improves the fluency of the phone.

Another interesting feature is the ultra-fine memory management mechanism, which will make RAM usage more efficient. It works in the following way – as its name implies, the Atomic memory splits application memory, gives priority to ending unimportant tasks, and refines and compresses memory usage. 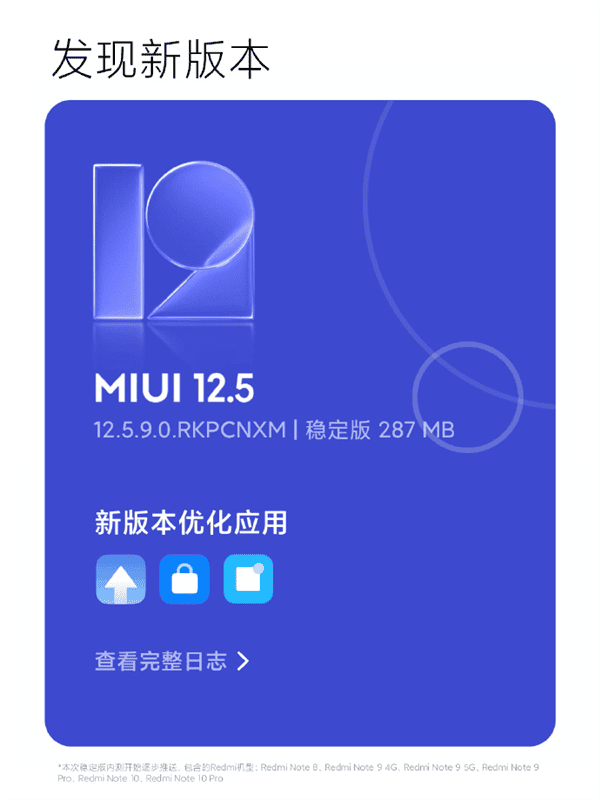 New sensitive storage mechanisms will keep your system vibrant and responsive as time goes by. Core system improvements allow your device to make the best of the flagship hardware specs.

Focused algorithms will dynamically allocate system resources based on specific scenes, ensuring a smooth experience on all models.

Among them, liquid storage can monitor the degree of fragmentation with high sensitivity. This can increase the efficiency of defragmentation by up to 60%. The Xiaomi Mi 11 Pro laboratory simulation test shows that the reading and writing attenuation is less than 5% after 36 months of use.

It is worth mentioning that focus computing has smoothly and comprehensively accelerated the 51 core scenes. It prioritizes the calculation of the most obvious processes perceived by the current user according to the scenes. Also, it suppresses unimportant applications in the background.