Samsung introduced the “Fan Edition” variant way back in October 2020 with the release of the Galaxy S20 FE. The device brought similar specs to that of the Galaxy S20, but with a more affordable price tag. Hence, the device became a big hit across several markets. Samsung took several months to unleash a successor, but that eventually came in January as the Galaxy S21 FE. However, the device has been less appealing than its predecessor. The Galaxy S20 FE, on the other hand, keeps being considered as a decent flagship by its owners, and the company has still a couple of updates for it.

Today, Samsung is rolling out the One UI 4.1 update for the Galaxy S20 FE. The new update carries firmware version G781BXXU4FVC in Europe. There are a lot of optimizations and the usual underhood bug fixes. However, the company highlights the fix for the game throttling issue and the March 2022 security patch inclusion. The firmware also includes the new Smart Widget Feature and Expanded RAM Plus function. 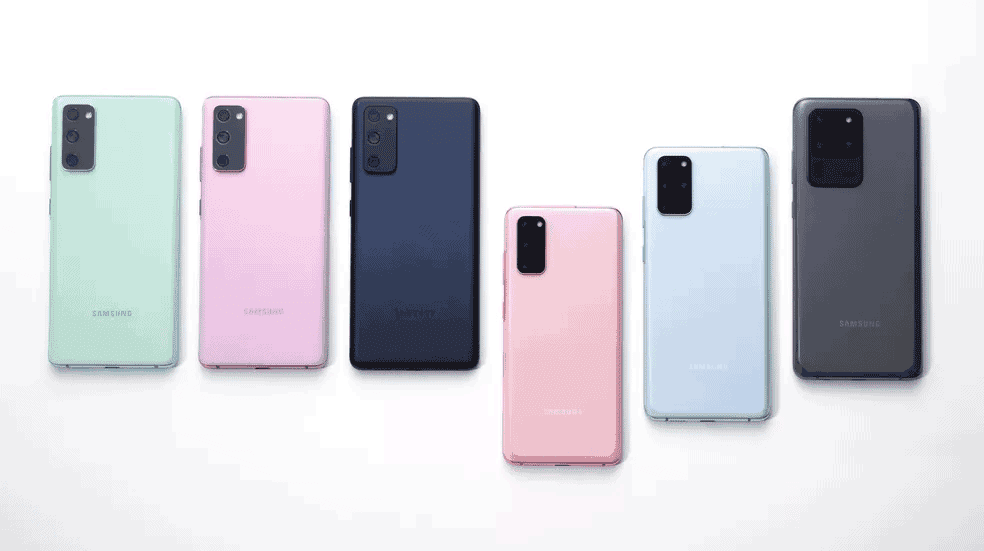 The latter allows users to extend the amount of RAM the device has available using a portion of the storage for this regard. The update’s changelog also says that more than 50 vulnerability issues have been addressed. Therefore, it seems to be a quite important update. Worth noting, however, that this update is only coming for the 5G variant. Users in the 4G tier will have to wait a little bit longer to receive it.

The original Galaxy Fold from 2019 is also getting the update

In addition to the Galaxy S20 FE, the company is also rolling a new update for the Galaxy Fold. The original foldable smartphone that started Samsung’s race in the segment, is receiving One UI 4.1 update. It’s now available in France for the 4G model, the 5G variant is getting the same treatment in the United Kingdom. The new update carries build number is F90xxXXU6VCE (not that XX goes from the model). As per the reports, the company expects to expand the update to other European countries in the following days and weeks. 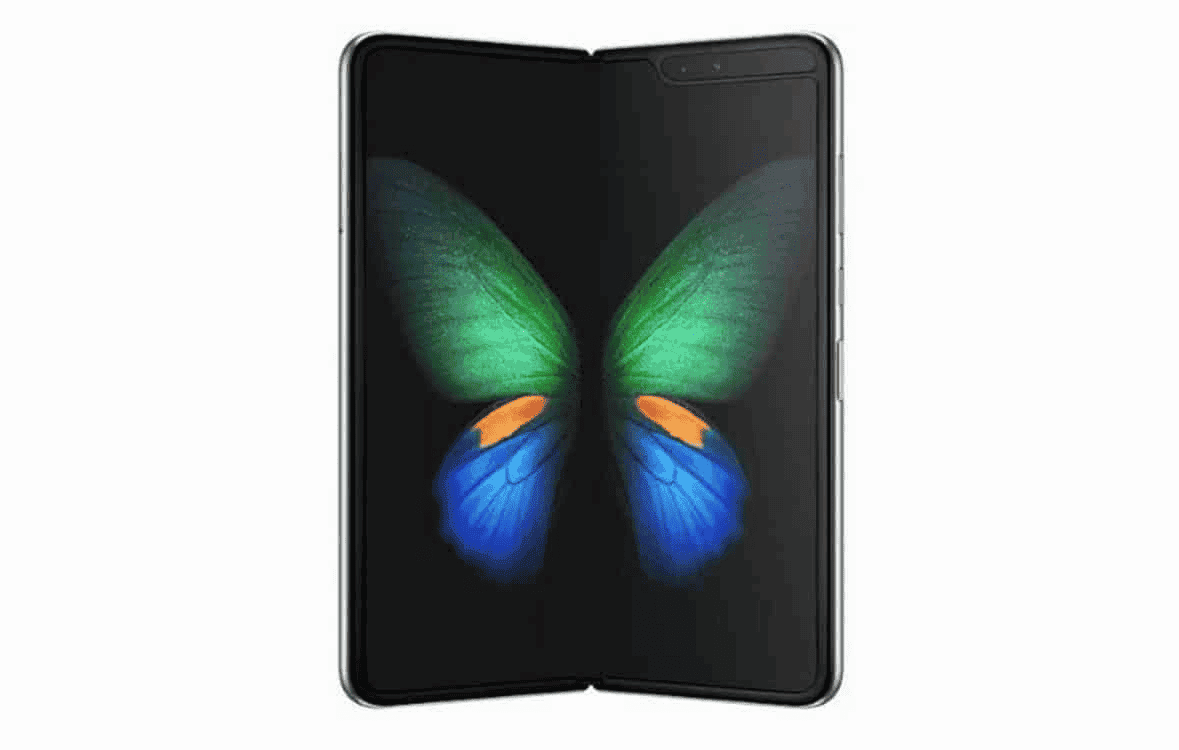 Those who have any of these three smartphones – Galaxy S20 FE 5G, Galaxy Fold 4G or 5G, and are in France, Poland, or the UK will get the update. It may be rolling in a gradual form, therefore you’ll need to be patient. Anyway, you can try your luck heading to Settings >> Software update.

Previous Vivo Pad: Specs and design - Everything we expect for March 28 launch

Next OnePlus 10R will drop the company's legacy alert-slider