We assume that Motorola Frontier 22 can become a pioneer with Snapdragon 8 Gen 1 Plus. Another advantage of the smartphone will be the support for fast 125-watt charging. Today, Lenovo Group China CEO Chen Jin showed off the Motorola 125W charging adapter weighing 130 grams. The well-known insider Digital Chat Station commented on this photo, stating that the charger is intended for the new flagship of Motorola. 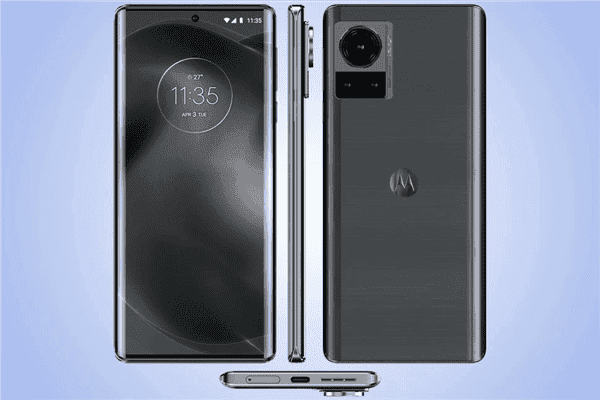 According to all forecasts, it turns out that 125-watt charging will come with the flagship Motorola Frontier 22, which should receive a 6.67-inch FullHD + OLED screen with a refresh rate of 144Hz, 12 GB of LPDDR5 RAM and 256 GB of UFS 3.1 memory. The smartphone will be running Android 12, will offer a 4500 mAh battery and 50 W wireless charging. The front camera will have a resolution of 60 megapixels and on the back side they will offer a set of three sensors 194 megapixels + 50 megapixels + 12 megapixels. 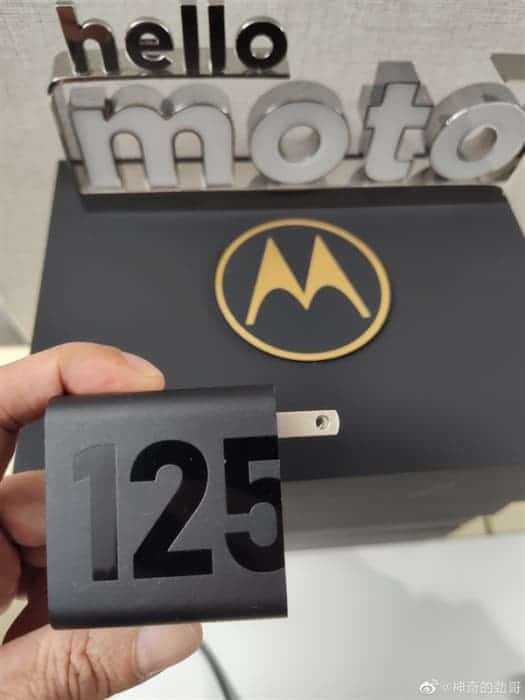 Internet sources have recently released high-quality renderings and data on the technical characteristics of the mid-range smartphone Moto G 5G (2022), which is being prepared for release by Motorola.

Also, according to reports, the device will receive a 6.6-inch display with a small hole in the center in the upper area for a single front camera. The device will be available in Volcanic Gray and Frosted Silver color options.

In addition, the basis, according to rumors, will form the Snapdragon 750G processor developed by Qualcomm. This product contains eight Kryo 570 cores up to 2.2 GHz, Adreno 619 graphics accelerator and 5G modem.

Also, the amount of RAM will be 4 GB; the capacity of the flash drive is 128 GB (plus a microSD card). A fingerprint scanner on the side, a USB Type-C port, and a 3.5mm headphone jack should be available.

At the back, there is a triple camera with a 50-megapixel main sensor. It will arrive with an 8-megapixel unit with wide-angle optics and a 2-megapixel sensor.