Recently, we learned that Tencent acquired Black Shark. The Chinese tech giant is going to use the potential of an ex-Xiaomi company to make VR products. This news made many mobile gamers anxious. We mean previously, the Black Shark gaming phones have been considered to be the top-performers in the Android camp. Anyway, the Black Shark 5 series had been designed prior to this statement. So it’s logical that the company announced the lineup will appear on the market according to the schedule. Today is that day. The series includes two models – the base model and the Pro model. Let’s get into details. 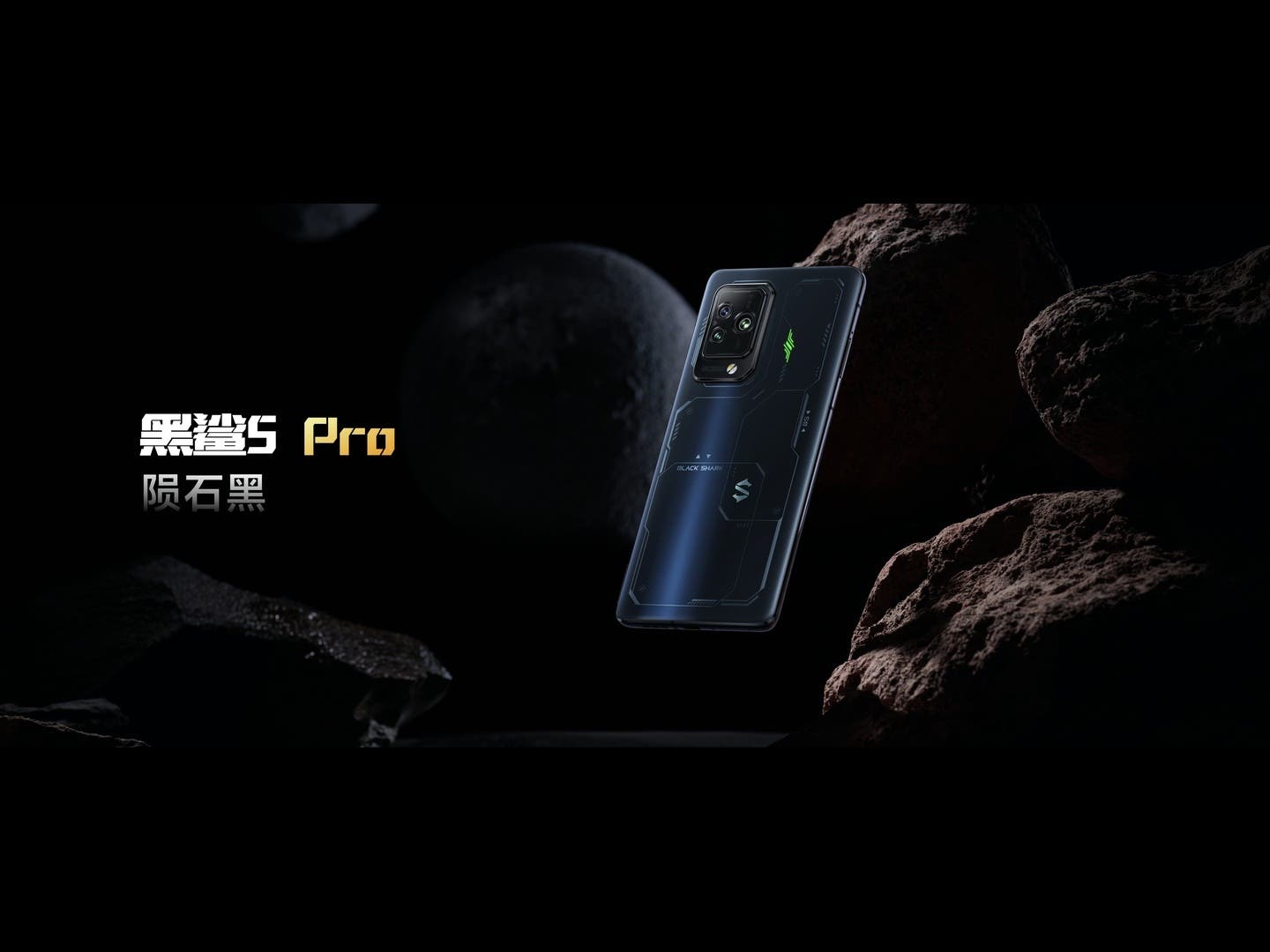 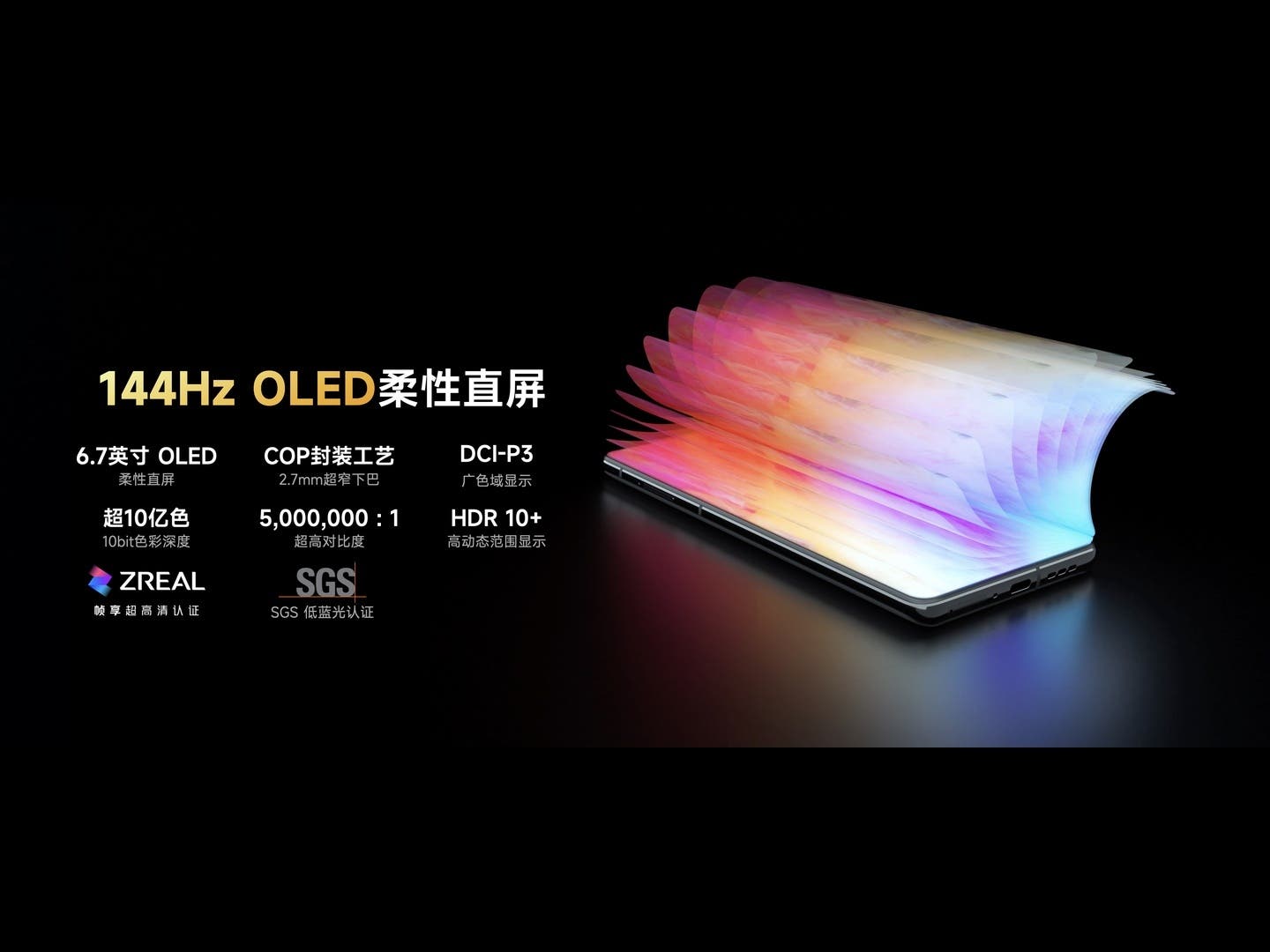 Under the hood, this handset houses the Qualcomm Snapdragon 8 Gen 1 flagship processor. It is the most powerful smartphone at the moment. So that’s quite reasonable why the manufacturer has put it inside this device. 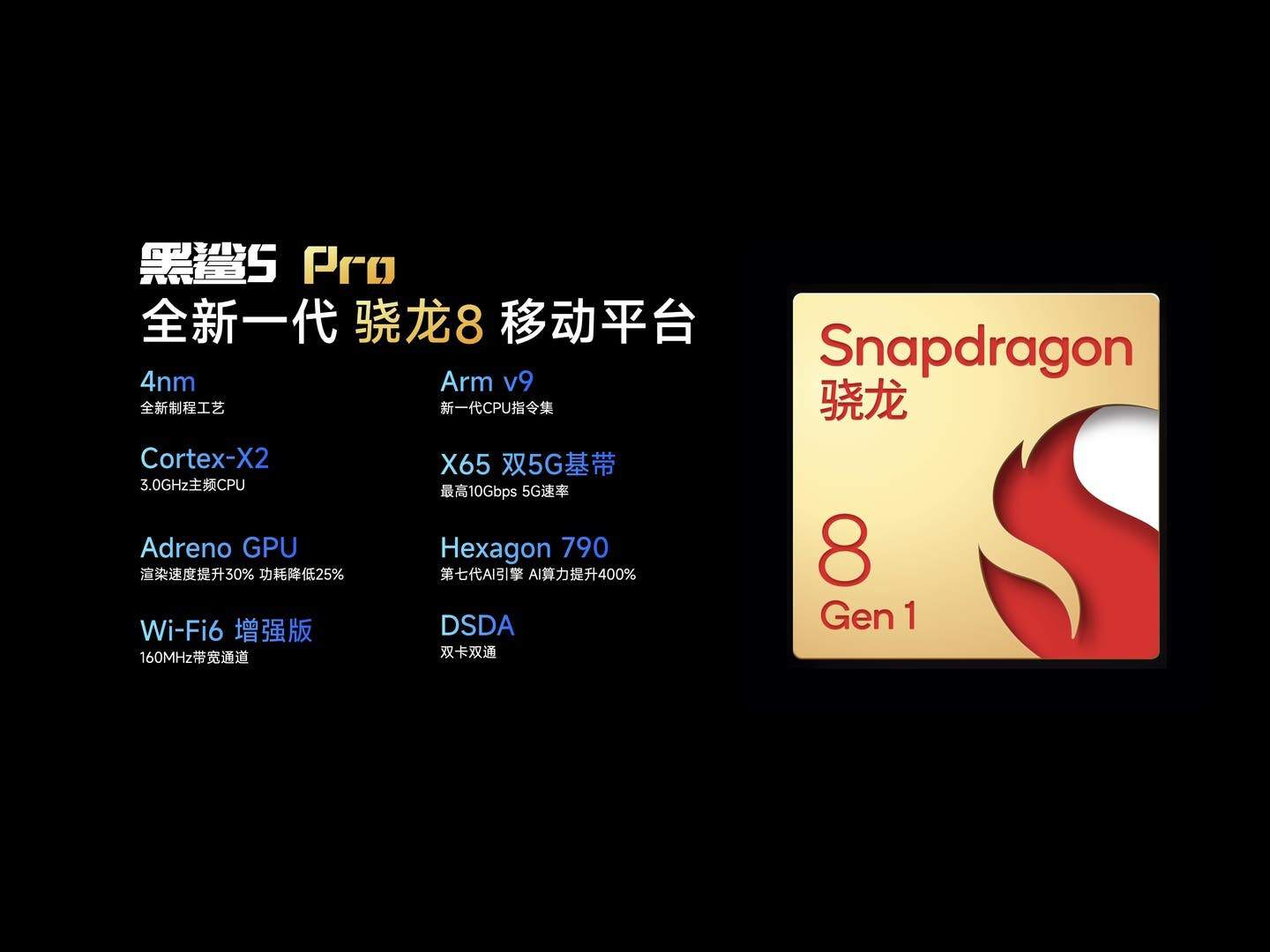 On the back, we can find a 108MP main camera. It is accompanied by a 13MP ultra-wide-angle lens and a 5MP macro sensor. 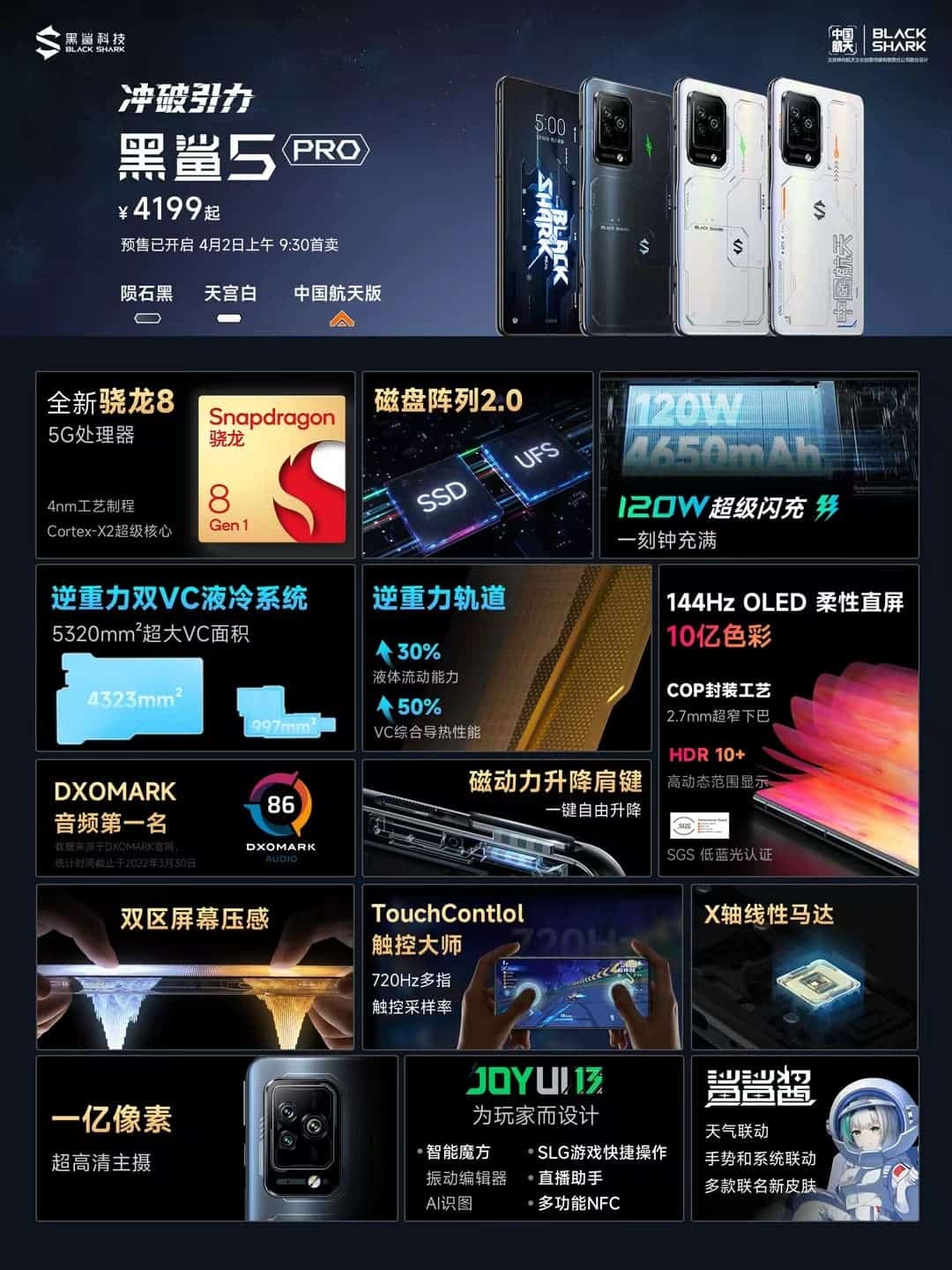 The battery capacity is 4650mAh, and it supports 120W flash charging. So the smartphone can reach 100% in 15 minutes.

All the aforementioned features sound quite attractive. But frankly, we can find millions of smartphones with such a configuration and even better. But the selling point of this handset is its cooling system. We are dealing with a gaming smartphone. So it ought to remove hot air from the phone to provide a smooth and stable performance. This is essential for gaming smartphones.

Moreover, the engineers carefully designed two VC cooling components on the front and back of the key cooling unit of the motherboard. They greatly improve the cooling capacity of the Black Shark 5 Pro.

With the support of Qualcomm Snapdragon 8 and a powerful cooling system, the Black Shark 5 Pro’s comprehensive AnTuTu score reached an unprecedented 1,129,716 points. This is an Android flagship with the best benchmark score so far.

Other than that, our protagonist features the industry-leading disk array system 2.0. It comes with an SSD solid-state storage hard drive. It is teamed with UFS3.1 disks for joint debugging. Plus, the RAID software system architecture optimizes the sequence and random read and write capabilities. 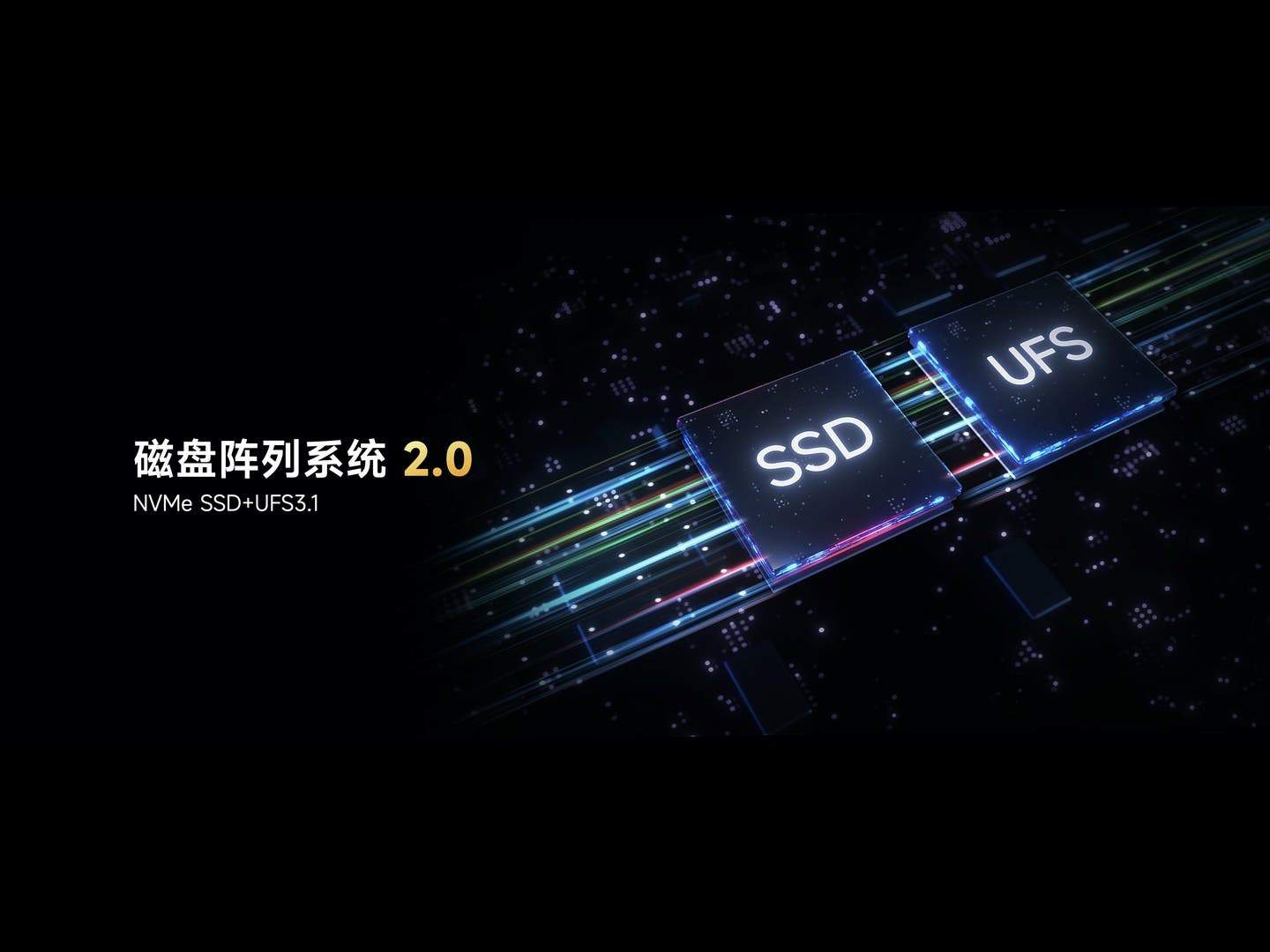 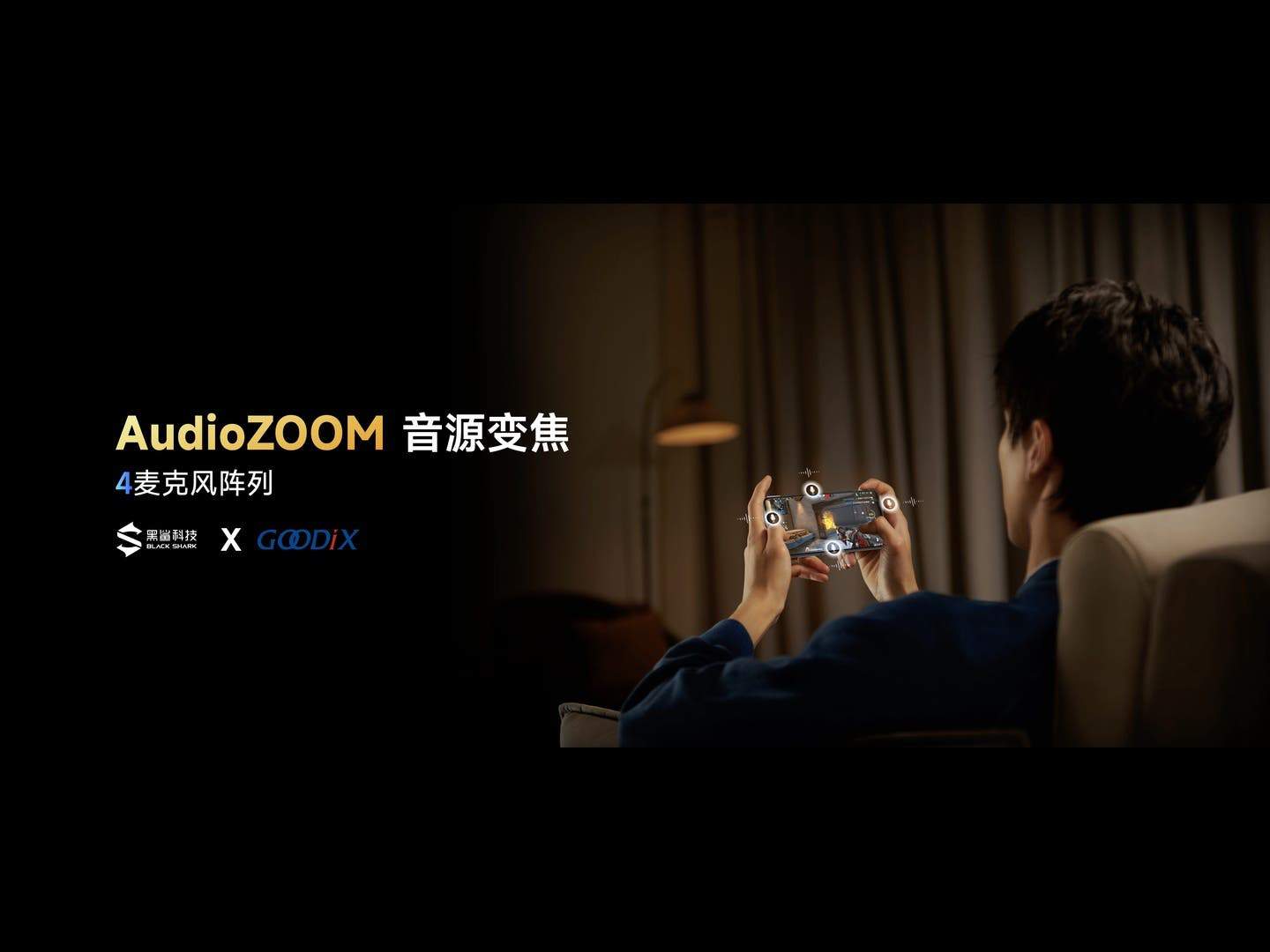 It is also the first in the industry to use a 4-driver chip solution. The phone comes with two 14V high-power SMART PAs and two audio Boost ICs. They are combined with the industry’s top NLC audio algorithm to provide the best bass effect in games, music, video, and other scenarios.

Not accidentally, the Black Shark 5 Pro reached the top in the DXOMARK audio list, with a total score of 86 points. It is the first in the industry. 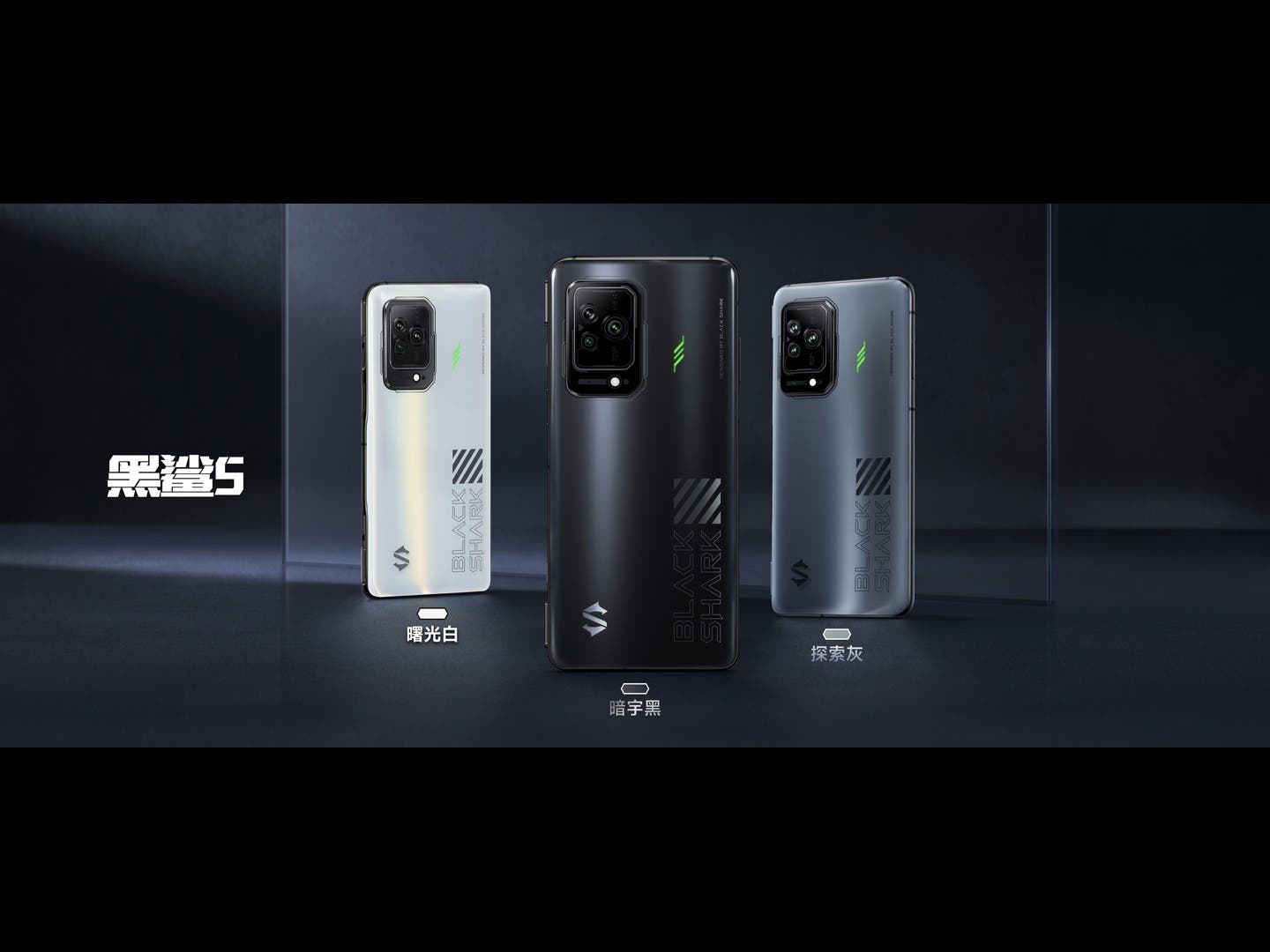 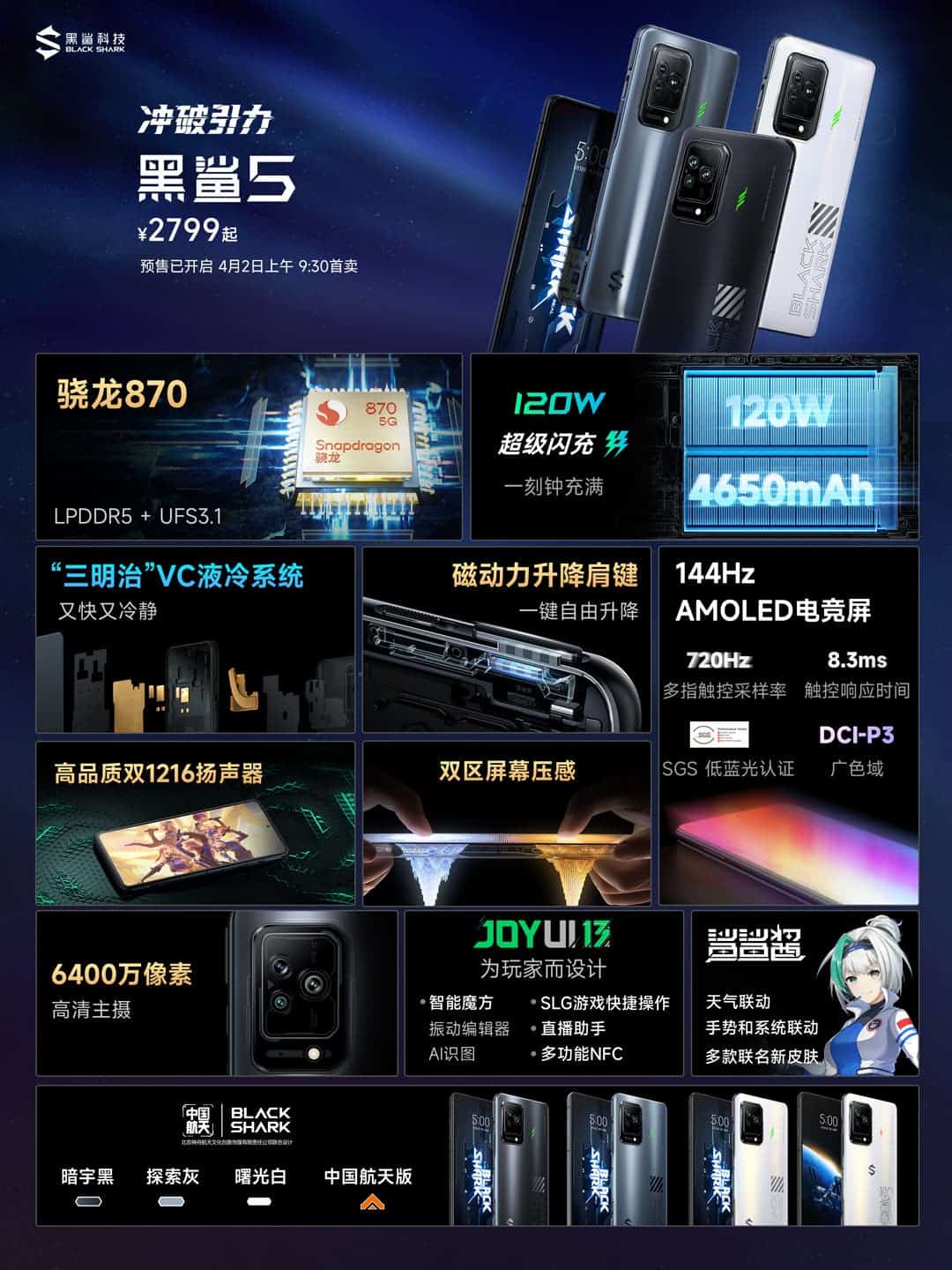 Unlike the Pro variant, the base model comes with the Snapdragon 870 processor. It is a mid-range Qualcomm chip with many parameters inherited from the Snapdragon 8 Gen 1. The chip uses the 7-nanometer process. With the combination of the LPDDR5+UFS 3.1 storage tandem, it brings an excellent gaming experience. 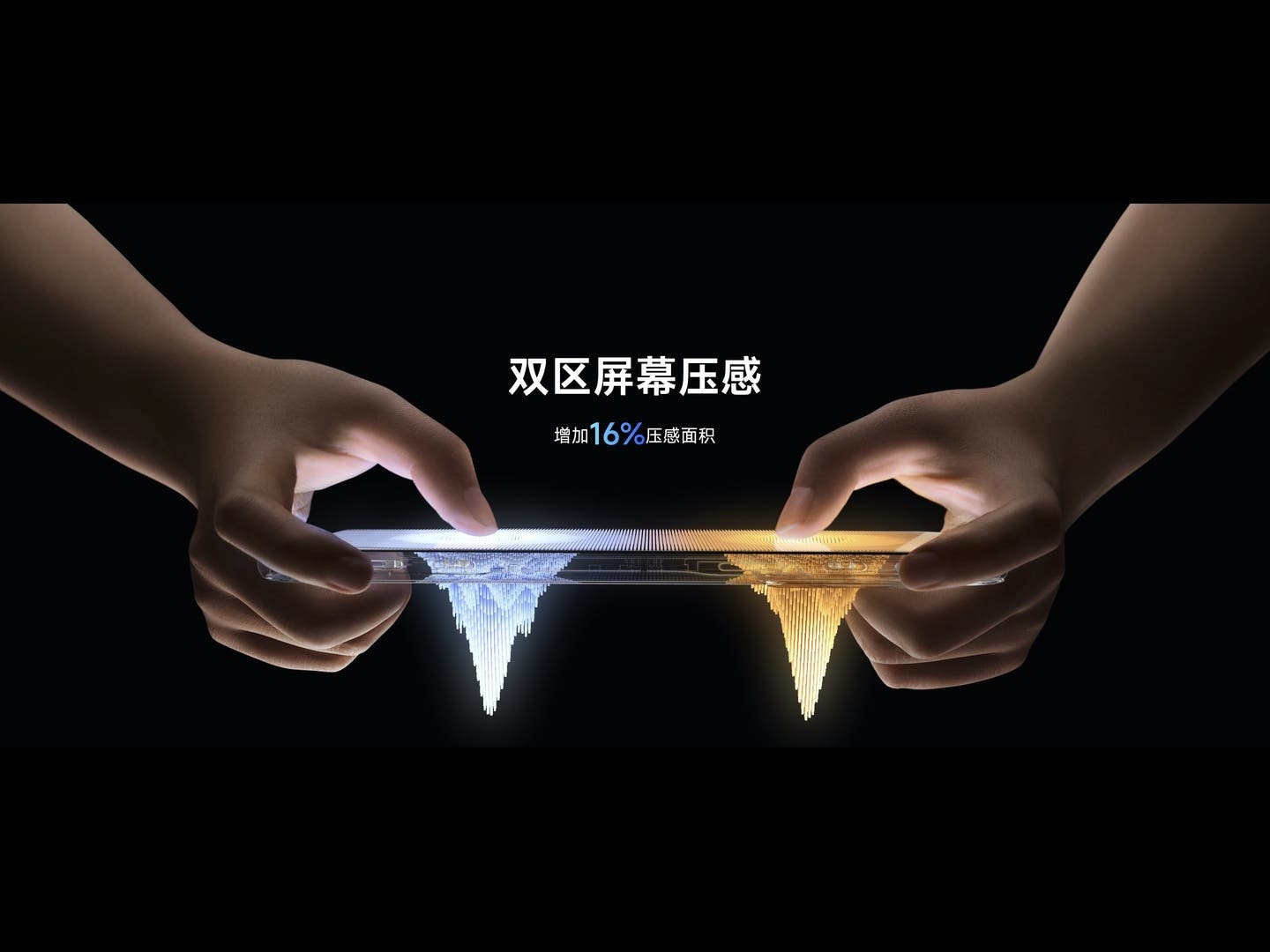 Camera and Other Specs

The Black Shark 5 sports a 64-megapixel main camera. But there are 13-megapixel ultra-wide-angle and 2-megapixel macro lenses as well. The front camera has a 16-megapixel resolution. 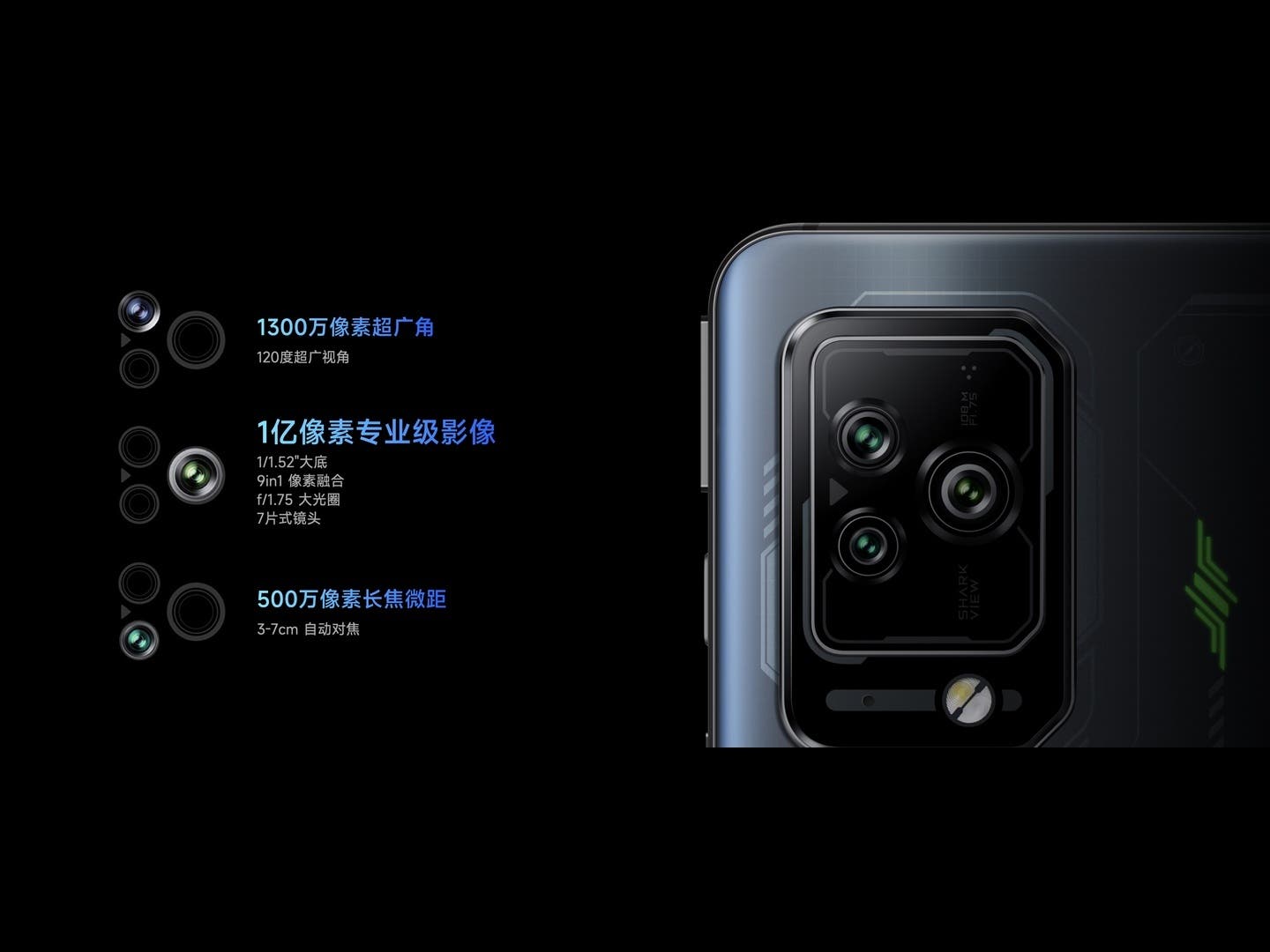 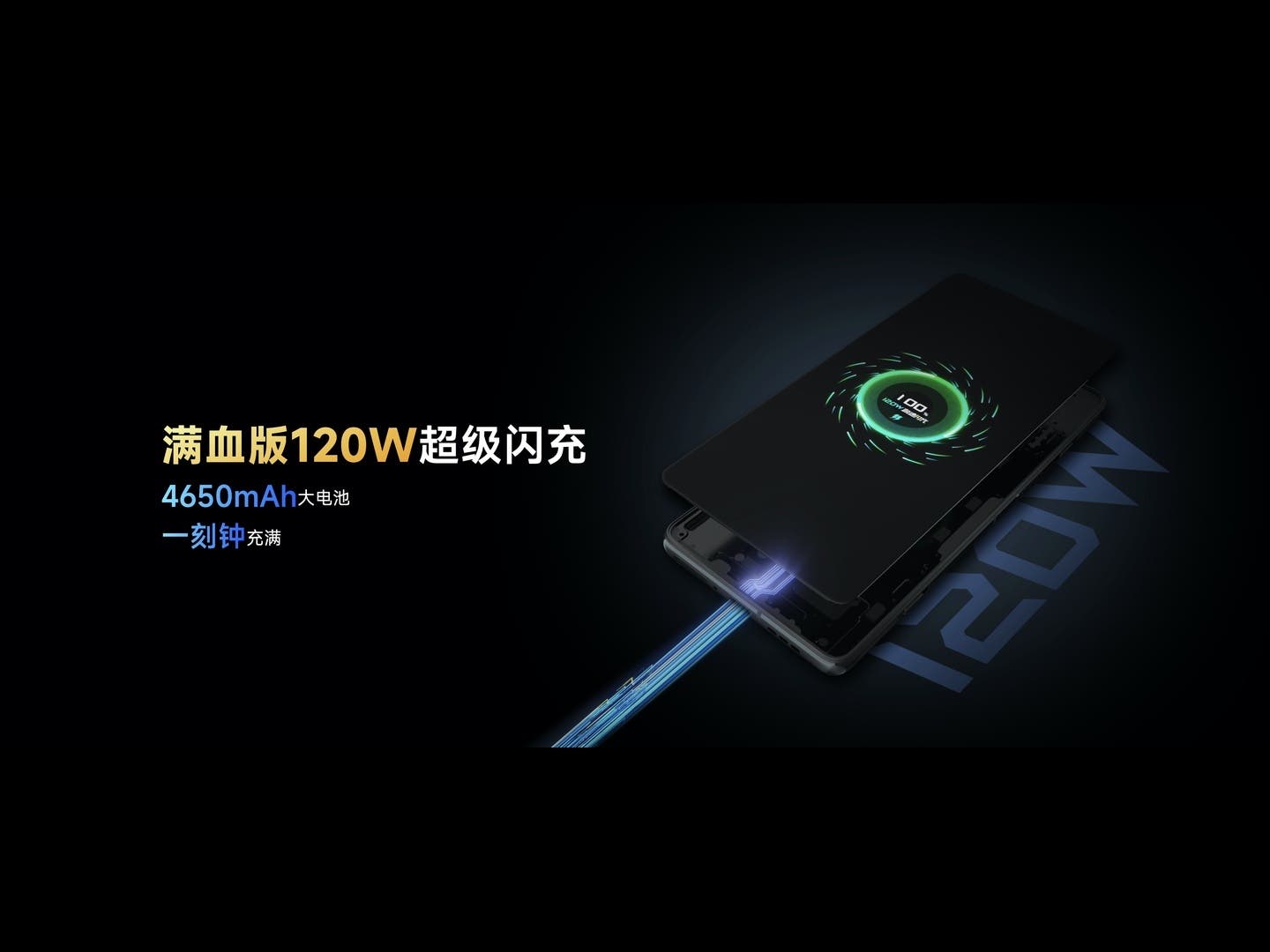 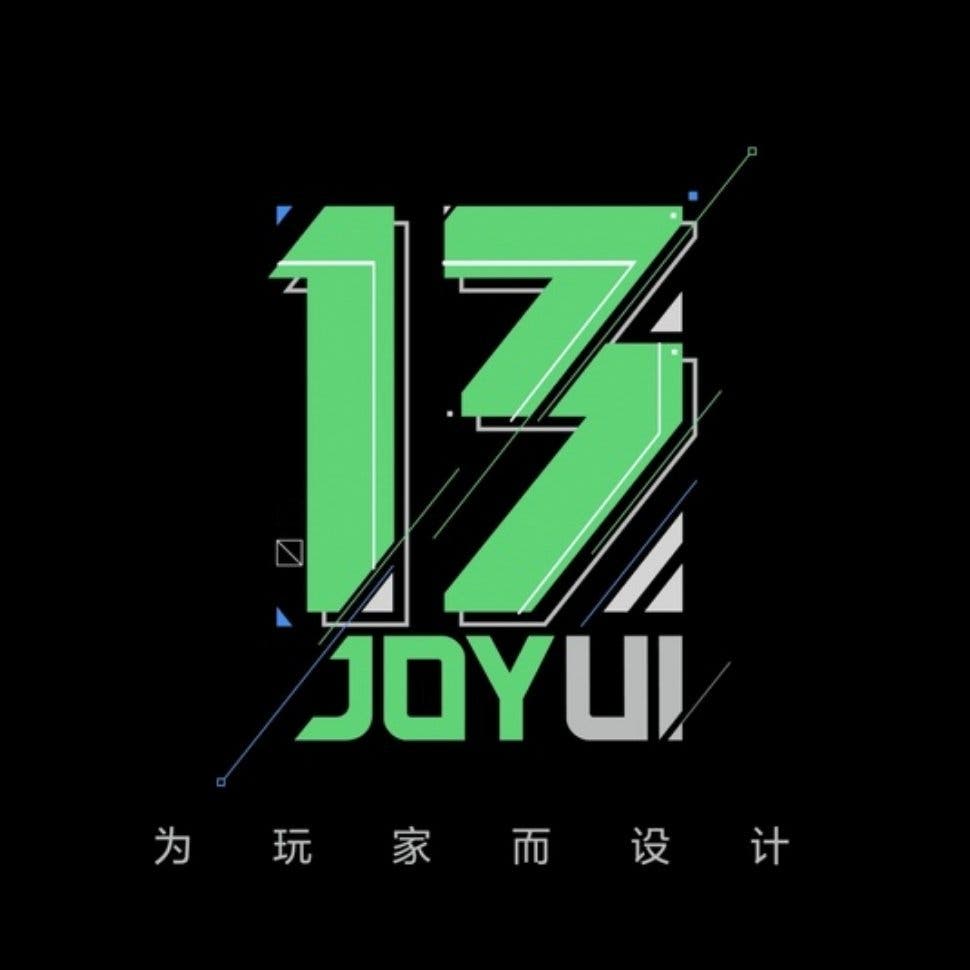