Nubia rolled the ball with the release of its gaming smartphones under the Nubia Red Magic 7 series. Now, we expect more and more firms to join the segment with their respective competitors. Xiaomi’s Black Shark is surely one of them, and once again, the company will be honoring its March schedule with the release of a new Black Shark smartphone. The company has officially confirmed the launch of the Black Shark 5 series for March 30 in China. The Black Shark 5 hasn’t been leaking constantly as previous Xiaomi smartphones, but it passed through TENAA and 3C last month. Now, the company confirmed the launch at 19:00 local time in China.

The company is expected to disclose two smartphones as usual. They will be the Black Shark 5 and the Black Shark 5 Pro. The Pro variant is obviously going to pack the Qualcomm Snapdragon 8 Gen 1 SoC. However, TENAA suggests the vanilla variant will use the far more modest Qualcomm Snapdragon 870 SoC. That may be strange for some users to see a gaming phone coming with the Snapdragon 870 SoC. After all, this chipset can be considered a tweaked Snapdragon 865+ from 2020. It brings the same GPU and same 7 nm architecture as its predecessor. It’s a powerful SoC for sure, but it’s a little strange to see that on a gaming phone from 2022. The Snapdragon 888 or Snapdragon 888+ would make more sense for a cost-effective flagship. 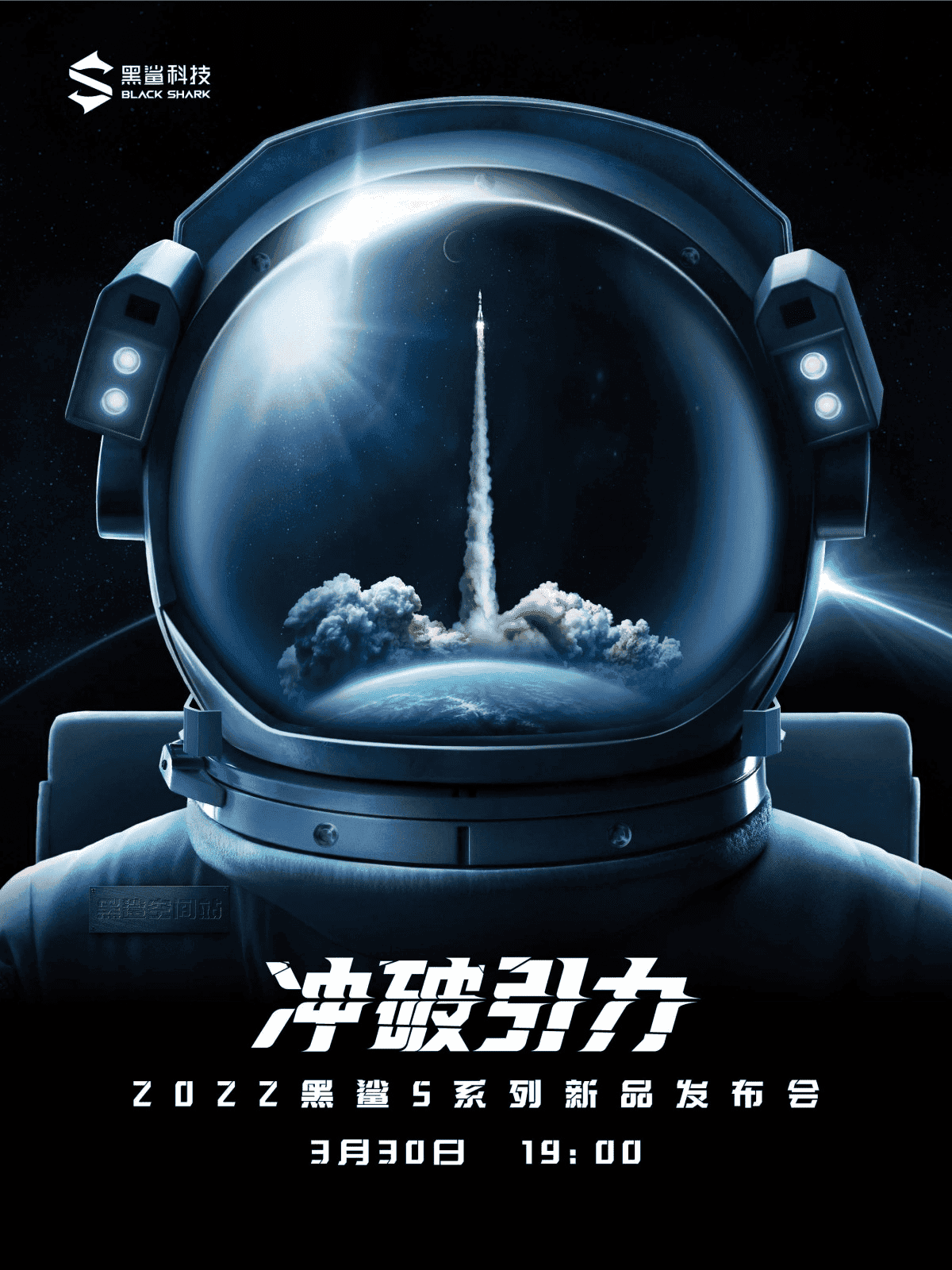 The fact is that Black Shark isn’t going to stay a Xiaomi-owned company for a long time. Xiaomi created it as a sub-brand, but now it is about to cut its ties and let it fly as an independent company. Recent reports suggest that Black Shark will be acquired by no other company than Tencent. To those unaware, Tencent is one of the biggest companies in the modern game industry. It has been partnering with Black Shark releases, but now it’s ready to give another step. Tencent seems to be in advanced talks to acquire Black Shark and an announcement may come soon, even during the launch event. We don’t know, however, how this has been affecting the Black Shark 5 series launch.

The Black Shark 5 Pro will bring a bigger battery and higher display refresh rate compared to the Black Shark 4s Pro. All details will come at the event which happens the next Wednesday. Other specs certainly include OLED displays, fast-charging technology, physical triggers, and more.

We are curious to see how will be Tencent’s strategy in global markets.  In fact, Global customers will probably have to wait a long time for this handset. After all, the Black Shark 4 Pro is yet to reach global markets.

Next After confusion, Realme confirms GT 2 Pro launch in India for April 7