A few days ago, Realme has unleashed the Realme GT 2 and Realme GT 2 Pro across global markets. At the time of this release, we know that it would be just a matter of time until the Realme GT 2 series reach India. A couple of days ago, the confirmation come for a brief time. Realme has published a tweet teasing the Realme GT 2 Pro eco-friendly paper-like finish with a release in India scheduled for April 7. However, the company deleted the post shortly after publishing. This generated some confusion, after all, Realme could still be deciding whether will bring the device early in April or not. Well, the confusion has been clarified.

Realme has officially confirmed that there is no room for a change of plans. The GT 2 Pro will hit the market in India on April 7. The launch event will kick off at 12:30 PM local time. It will be live-streamed on Realme India’s YouTube channel and Facebook page. We expect Realme to host an in-person launch event for its 2022 flagship. The company has resumed offline events in India and should bring a big party to celebrate the Realme GT 2 Pro’s arrival. Worth noting that most of the teasers cite only the Realme GT 2 Pro. So we’re not sure if the Realme GT 2 will tag along. 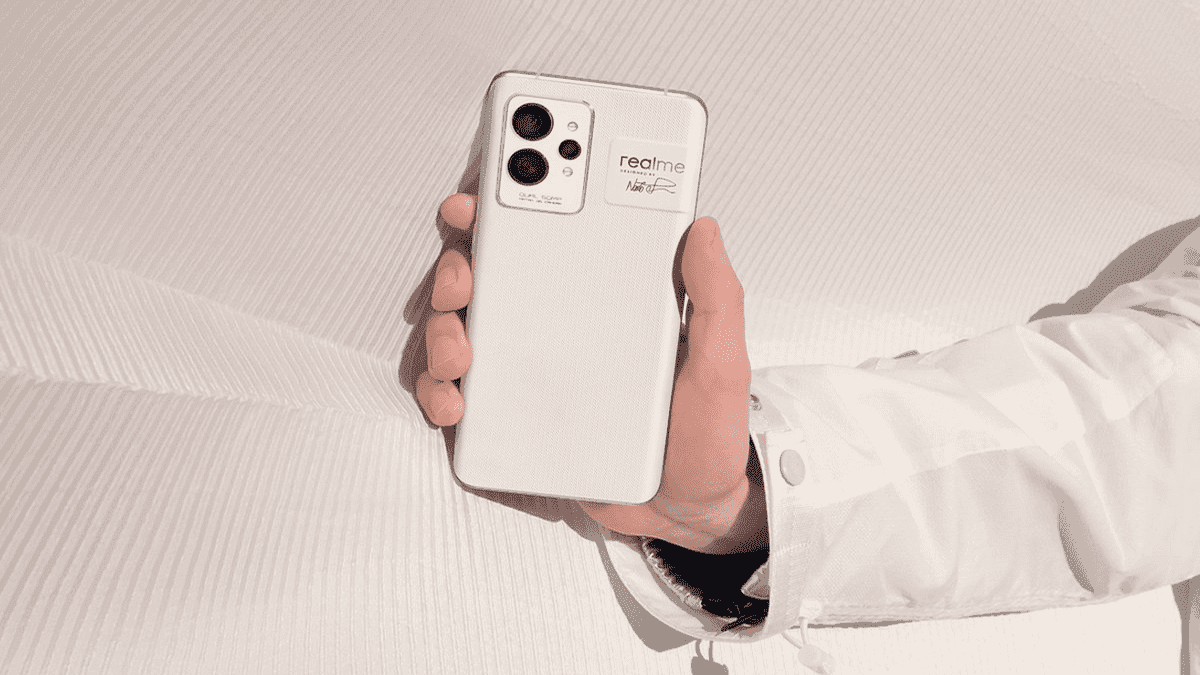 The Realme GT 2 Pro packs the Qualcomm Snapdragon 8 Gen 1 SoC. That’s a major difference between the Pro and the vanilla variant. The standard GT 2 brings the Qualcomm Snapdragon 888 SoC which is the same inside of the last year’s Realme GT 5G. The GT 2 Pro packs 12 GB of RAM and 512 GB of Internal Storage. The phone runs Android 12-based Realme UI 3.0 straight out of the box.

The GT 2 Pro flaunts a large 6.7-inch OLED screen with a Quad HD+ resolution and Gorilla Glass Victus. Interestingly, this panel is one of the few with LTPO 2.0 in the market already and offers a dynamic refresh rate of up to 120 Hz. The panel has a fingerprint scanner hidden underneath and a punch-hole in the upper-left corner. The cutout serves as a home for the 32 MP selfie snapper.

The main camera department gets a primary 50 MP camera with OIS, a 50 MP ultrawide shooter, and 3 MP microscope units. The Realme GT 2 Pro packs stereo speakers and draws its powers from a 5,000 mAh battery with a USB Type C port offering up to 65 W fast-charging.

In related news, Realme has unleashed the GT Neo3 in China. However, this one may take a few months to reach India and global markets.

Next Samsung Galaxy M23 and M33 get priced in Europe