As expected, the Realme GT Neo 3 was introduced in China today; which has become a powerful bid to become a bestseller. But before proceeding with the announcement of the new product, the company boasted that the army of realme GT Neo 2 owners amounted to 2 million users. And now, a year later, we meet a successor, where the main innovations include the hardware platform, a camera with an optical stub, and an increased speed of fast charging.

Realme GT Neo 3 received an “updated” design, which implies a typical display with a round hole for the front camera and a characteristic design of the main camera unit on the rear panel. Today, there are many smartphones made in a similar way. But to make the Realme GT Neo 3 look fresh and cheerful overall, it received a spectacular Le Mans purple color scheme with a couple of stripes on the back, designed to evoke an association with a sports car.

The choice was also available in black and silver colors, where only the latest version also received the “signature” stripes on the back. Gorilla Glass 5 on the front and back, but the frame is made of plastic. The weight of the smartphone was 188 grams and the dimensions are 163.3 x 75.6 x 8.2 mm. 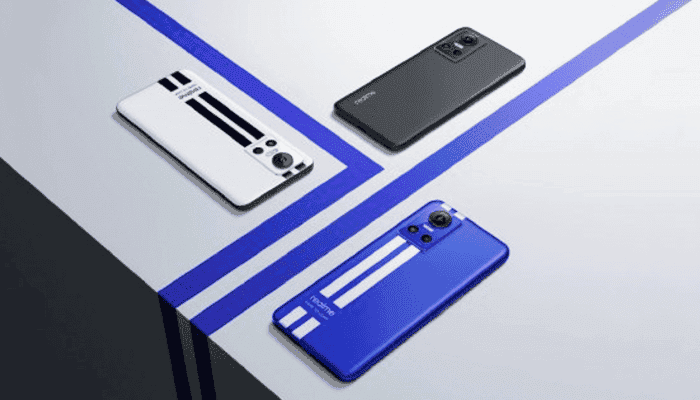 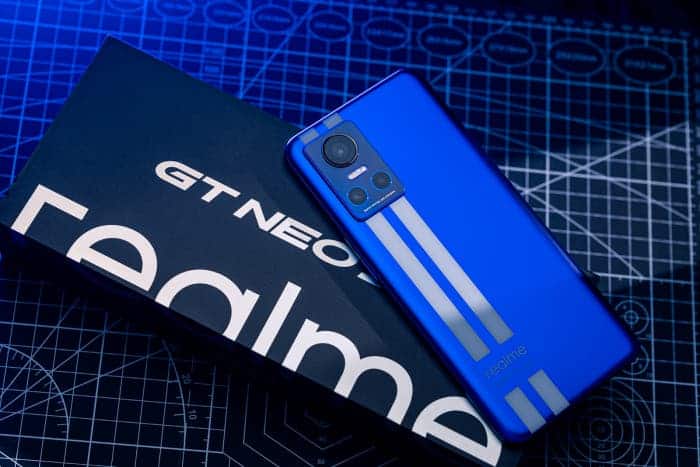 Realme GT Neo 3 came out in two versions, differing in battery capacity and fast charging power. So, one version offers a 5000 mAh dual-cell battery and 80 W wired charging; and the second one offers 4500 mAh and 150 W charging. In the latter case, it will take 19 minutes to fully “refuel”, and only 5 minutes is enough to replenish the battery life by 50%. 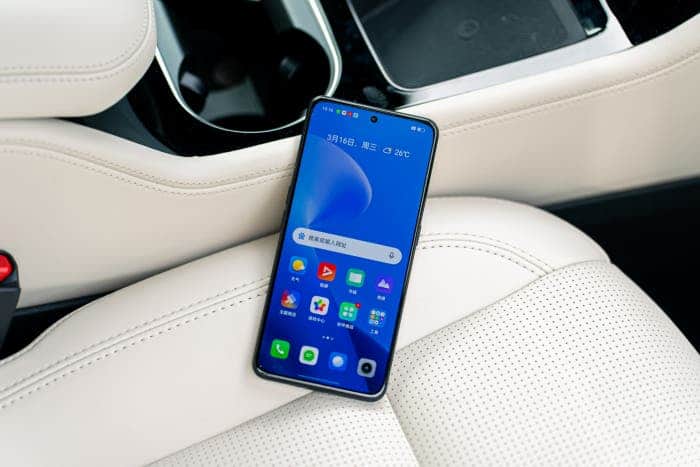 To create such powerful charging in Realme GT Neo 3, the company installed a dedicated flash charging chip and proposed a new 4:2 high power charging architecture. Offered 38 degrees of protection and charging passed the test for safe operation in conditions of 1600 discharge/charge cycles. 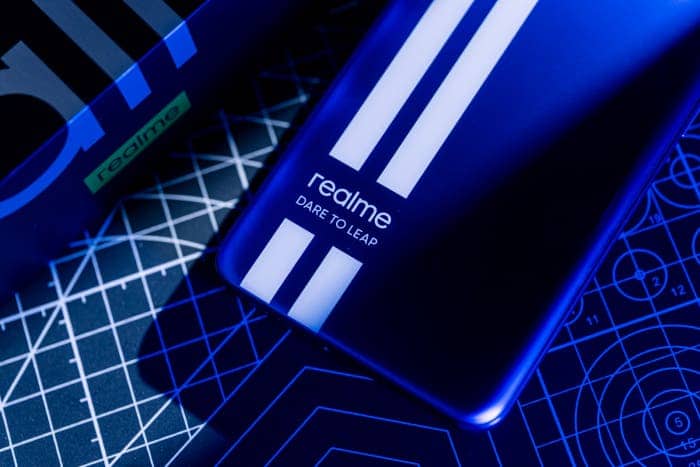 Another important feature of the device is the 5-nanometer Dimensity 8100 chip. LPDDR5 RAM up to 12 GB and UFS 3.1 up to 256 GB memory. According to the results of the test in AnTuTu, the smartphone is gaining 815,347 points. In addition, Realme GT Neo 3 offers GT Mode 3.0 gaming mode; and the most powerful cooling system in the history of the company up to 4129 mm²; capable of dissipating heat in an area of ​​39,606 mm². Thanks to the nine-level cooling system, the peak temperature of the chip is reduced by 19 degrees. 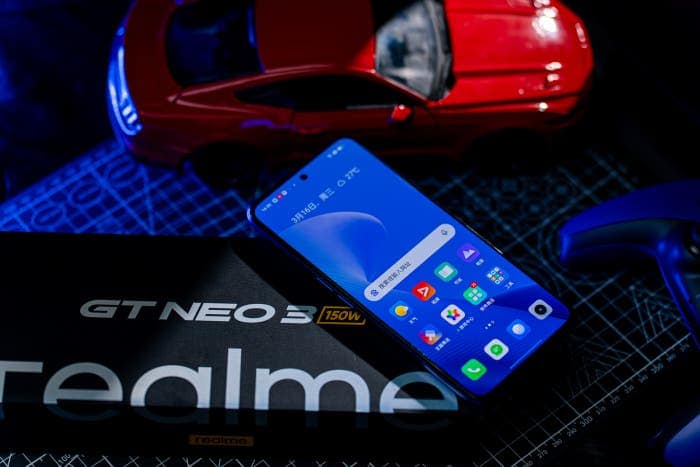 The main camera of Realme GT Neo 3 received a set of three sensors; where the main Sony IMX766 is 50 MP with an optical format of 1/1.56 “and f/1.88 aperture. It was supplemented with an 8 MP wide with a viewing angle of 119 degrees; and a macro sensor for 2 MP It is noteworthy that the main sensor was awarded an optical stub. 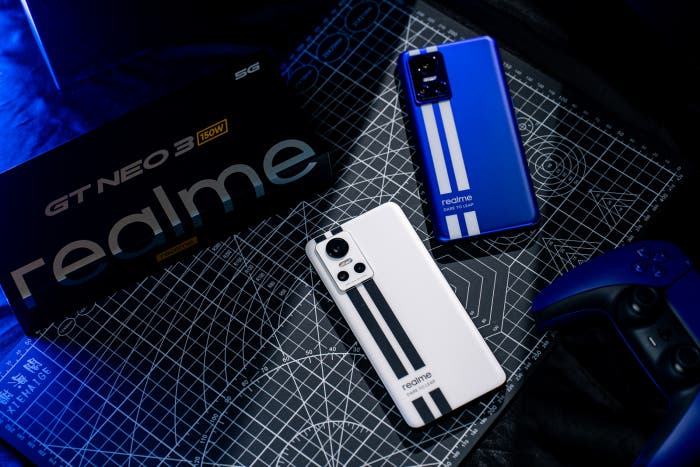