Recently, we learned that Xiaomi’s ex-sub-brand Black Shark will announce the next-gen (and maybe the last-gen) gaming smartphone series on March 30. At the event, we will see not only the Black Shark 5 but also the more powerful version, namely the Pro model. 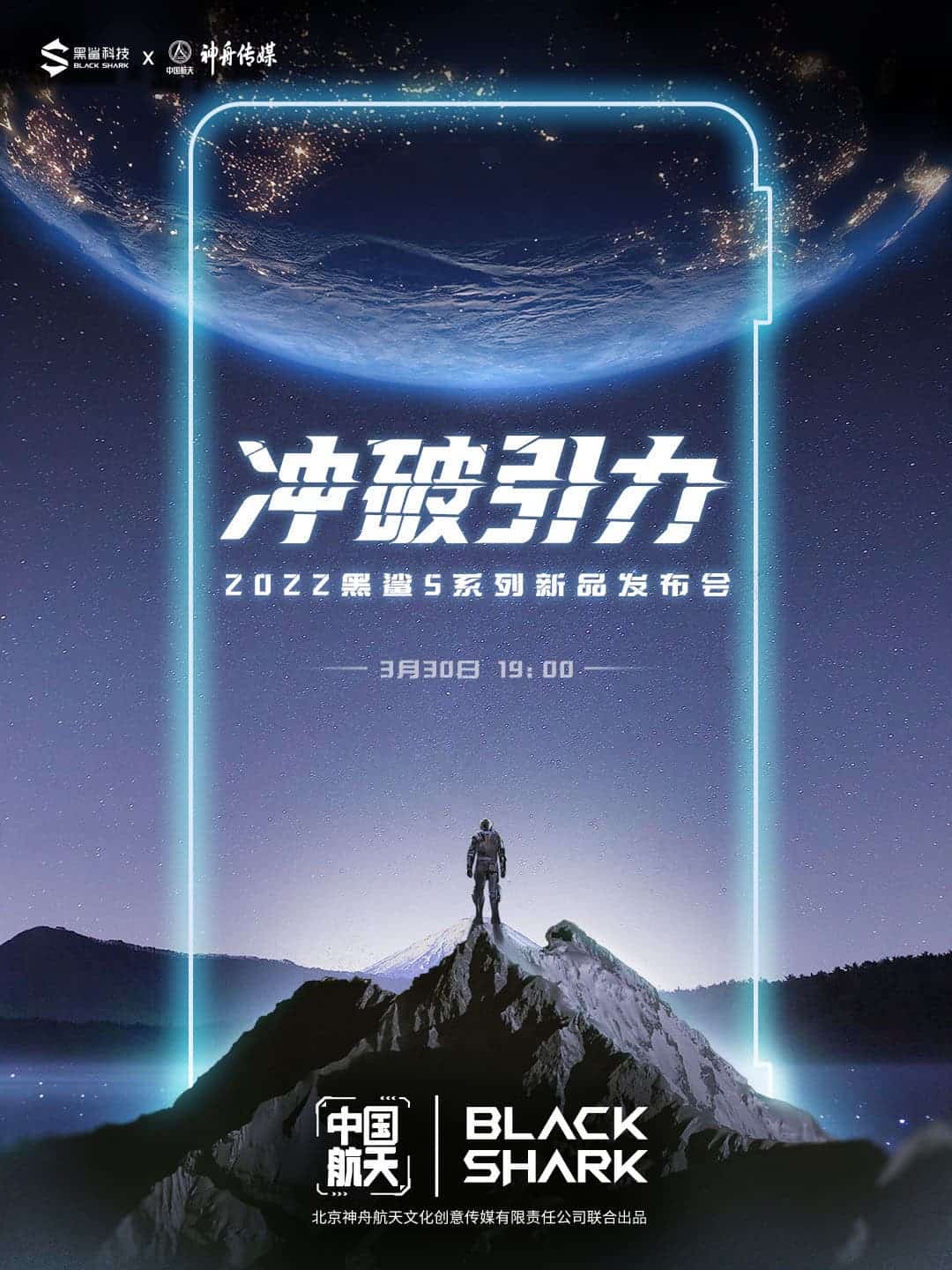 As the release date is getting closer, it’s logical to hear more news concerning its key features. Moreover, that’s not a secret that before the launch, the manufacturer sends out the review models to select bloggers. In their turn, they provide noteworthy information before the phones officially appear on the stage. The Black Shark 5 series is no exception.

Today, we learned that both models had managed to appear on the GeekBench website. Thus, we can grab some information from the corresponding screenshots.

For instance, we can see that the vanilla version of the Black Shark 5 series scored 1237 points and 3750 points in the single-core and multi-core tests, respectively. In addition, GeekBench also confirmed the core configuration of this series. The original model will sport the Snapdragon 870 chip, while the Pro version will come with the Snapdragon 8 Gen1 processor. 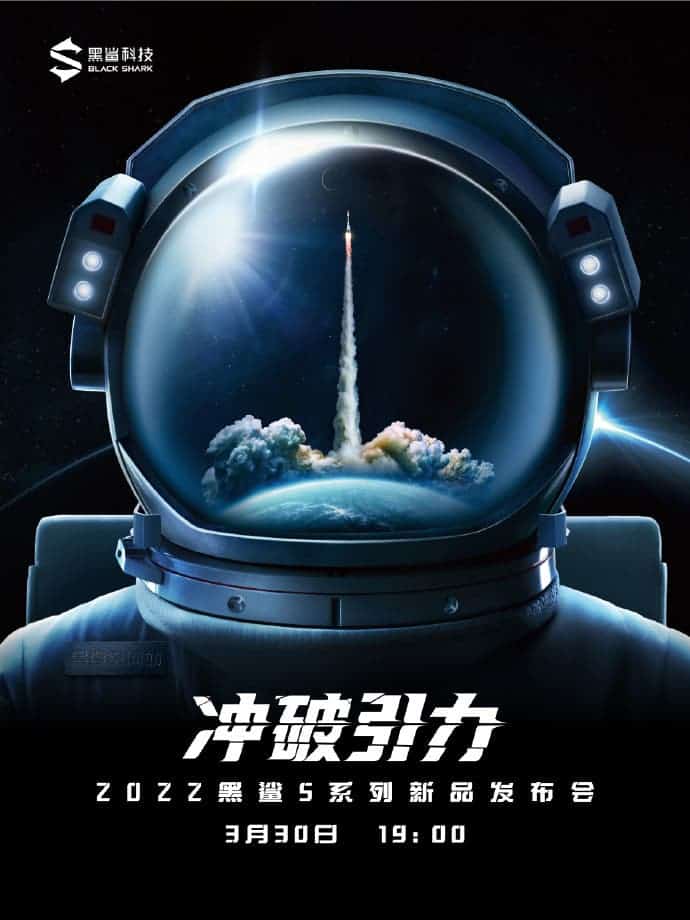 The existence of two models has been confirmed by a well-known Weibo tipster. He said that the Black Shark 5 series includes two models, Black Shark 5 and Black Shark 5 Pro. Both will feature a 6.67-inch 2400×1080 resolution ultra-high-refresh rate AMOLED display. Also, under the hood, they will carry a built-in 4650mAh battery, which is going to support dual-core 100W flash charging. 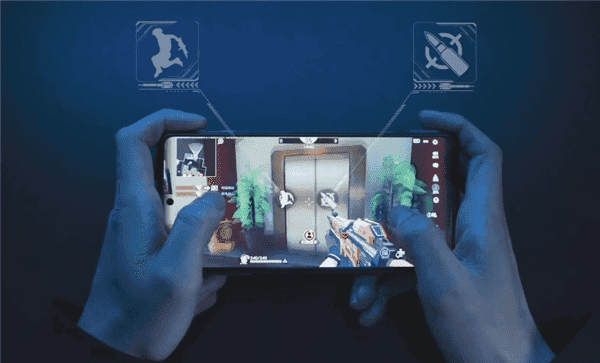 Today, the manufacturer also revealed that the phones will sport a magnetic power lift shoulder key 2.0, a brand new U-shaped guide groove, and two mechanical physical buttons. If the phone in the photo is the Black Shark 5, then, we can say that it will come with a centered punch screen with extremely narrow four borders.