Over a year ago, Carl Pei announced that he was leaving OnePlus, the company he co-founded with Pete Lau to form Nothing, which became a proper company in October of 2020.

The first product from the brand is the Nothing ear (1), which came to certain markets in July of 2021 and went on sale in major markets within a month of launch.

Earlier this week, the founder took to his blog post to congratulate his team for the entire year and the hard work they put in, whilst warning that things could get tougher.

Which Company is After Nothing and its Products? 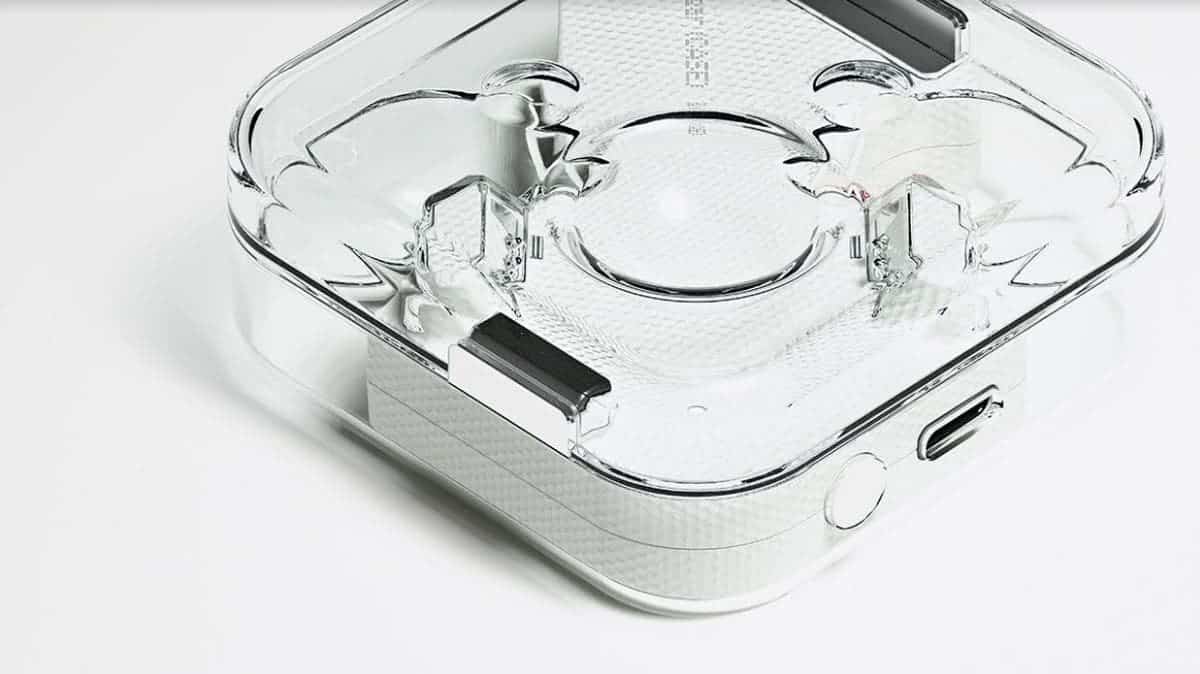 In the post, he credits his team for delivery management during the global pandemic, but in doing so, he also accuses a major incumbent of blocking the access to the supply chain for the Nothing ear (1).

The statement mentions that: “I’m proud we did all this in the midst of a pandemic with large parts of the team unable to collaborate in person, and in the midst of global supply chain disruptions. To add to the fun, we’ve also had a major incumbent attacking us in the supply chain trying to block our access to key components. We should take that as a sign of respect,”

This comes at a time when the company is tipped to launch its first smartphone, something that tech enthusiasts have been waiting for ever since October of last year.

A leak from Mukul Sharma, via 91mobiles suggests that the company could launch a smartphone in early 2022, with the details in relation to the device being scarce.

What Else Does Carl Pei Mention? 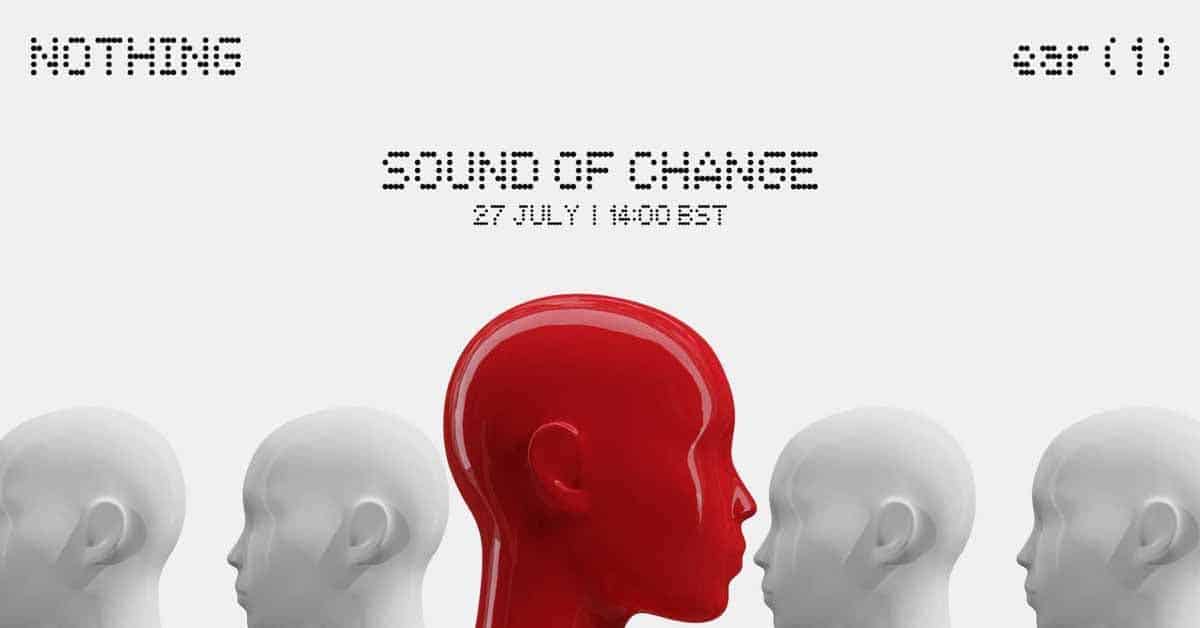 For those unaware, the goal was to make a name for itself at first by selling an affordable headset. And it seems that the intended goal was achieved; because as per Carl Pei, wireless headphones sell “like hot cakes”.

The number of pre-orders has reached 320 thousand, and the company has already shipped 180 thousand of them. In total, the company plans to sell 600,000 units.

To make it clear what big plans Carl Pei has, he cited sales statistics for the first iPod. According to him, in the first year, sales of the gadget amounted to 400 thousand units.

The main success of Nothing is that they have proven correct in their opinion that the world is not so happy with the “existing landscape of consumer technologies” and there is a demand for new players with new ideas. Naturally, Carl Pei thanked the fans for their support and feedback.

Previous Apple's iPhone 13 Available in India for Rs 55,900 this Diwali, Here's How You Can Get this Deal

Nothing Set to Launch Black Variant of the ear (1) TWS, According to Report