Recently, the Nothing brand announced that its first-gen earphones would get a price increase of 50%. This sounds odd because the product is in the last phase of its lifecycle. We knew that a new model had been on the way. Today, 91mobiles even showed the first leaked photos of the upcoming Nothing Ear (2) TWS headphones.

The photos come our way from a famous leaker Kuba Wojciechowski. From them, we can see that the forthcoming Nothing Ear (2) will get minor changes in terms of appearance. For instance, we can see that instead of the Nothing logo, it uses the printing of “ear (2).” The biggest selling point of the earphones was the transparent body. The new model seems to continue using the same concept. This statement refers to both case and the earphones. Generally, the current model and the one leaked in the photos look almost identical. 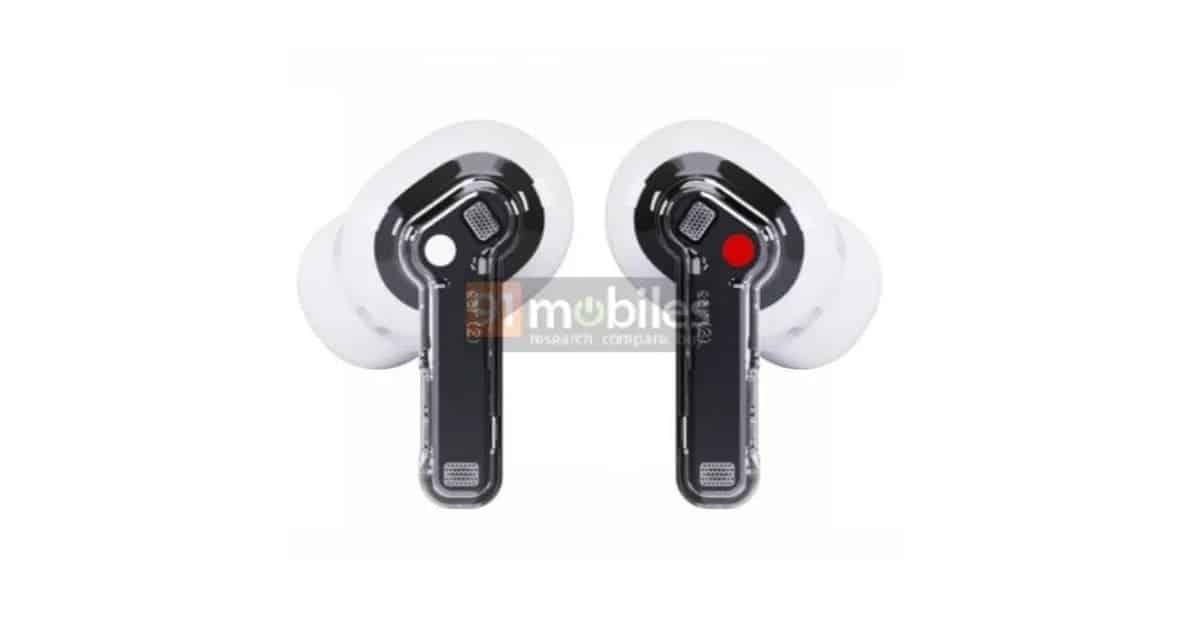 On October 26, the company might host a new product launch event for a few days. At it, Nothing should uncover the Nothing Ear (stick). The latter has a unique lipstick-like case with refreshed color accents. These headphones will be available for purchase through Myntra and Flipkart. Due to its specially-thought design, the Nothing Ear (stick) will be “featherlight,” weighing only 4.4g. 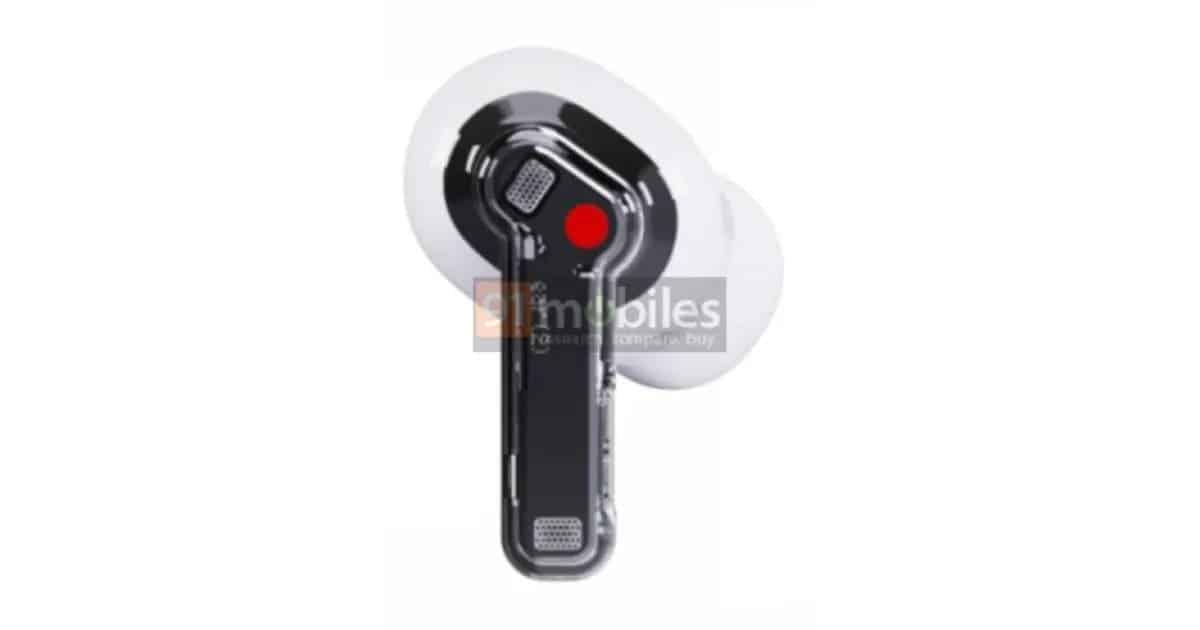 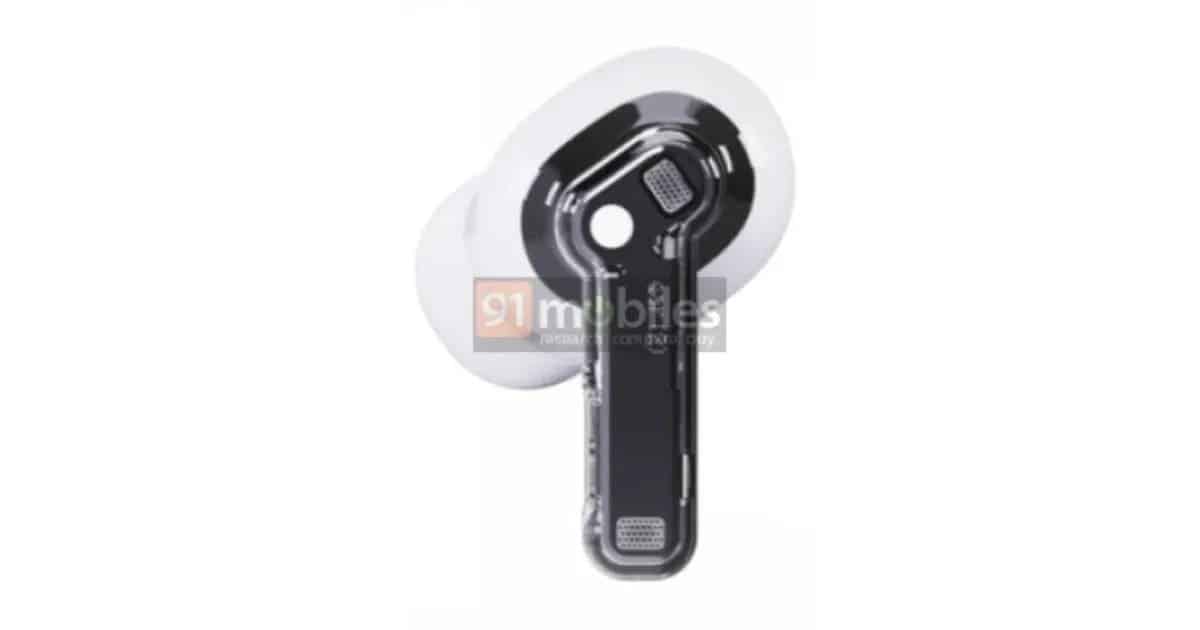 As there wouldn’t be many changes in the Nothing Ear (2), it could be useful to recall the selling points of the first-gen model. The Nothing ear (1) has 11.6mm dynamic drivers and supports AAC and SBC codecs. Also, it supports hybrid active noise cancellation. It is based on Clear Voice technology, which uses a three-way microphone setup for ambient noise cancellation. The earbuds are IPX4 waterproof.

Another highlight of the Nothing ear (1) was the 34 hours of battery life with ANC off and up to 24 hours with ANC switched. The case has a USB Type C port for charging and also supports Qi wireless charging. The headphones support Bluetooth 5.2 and can be connected to both Android and iOS. The Nothing ear (1) is priced at Rs 5,999 in India ($73).