Despite many user requests, Walmart still does not accept Apple Pay in more than 4,700 stores across the United States. Walmart primarily wants to promote its own payment service, Walmart Pay. This payment service is available through the Walmart app on the iPhone. Instead of using NFC technology like Apple Pay and many other mobile wallets, Walmart Pay allows customers to scan a QR code displayed at checkout to pay with a payment card stored in the app. 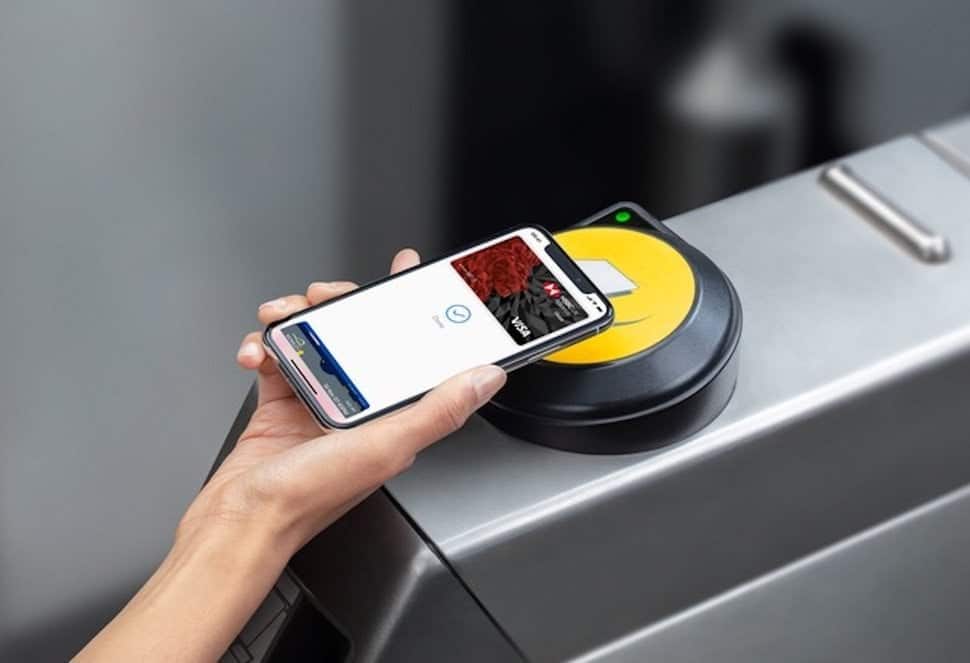 Walmart’s own mobile payment service certainly has some benefits for the company. It will be able to track customers’ purchase history. Furthermore, it will also avoid paying huge commissions for Apple Pay. However, it is also clear that Walmart is ignoring customers because of this. If Apple sets its target to do something, it also ignores customers’ requests. American iPhone users are used to this, and ignoring their requests will not stop them from patronizing Walmart. The retailer knows this so it will not care. In a press release earlier this year, Apple claims that more than 90% of US retailers support Apple Pay. Major retailers in the U.S. include Walmart, Home Depot, Lowe’s and Kroger.

Apple Pay “buy now, pay later” allows customers to split a purchase into four equal payments within six weeks. This service is now facing delays due to technical engineering challenges. It will now launch in 2023. In September this year, it was reported that Apple has applied for the registration of the “PAY LATER” trademark, which is classified internationally as advertising sales and financial property management. The current trademark status is pending.

Read Also:  The iPhone 14 Pro is the perfect Christmas gift to disappoint 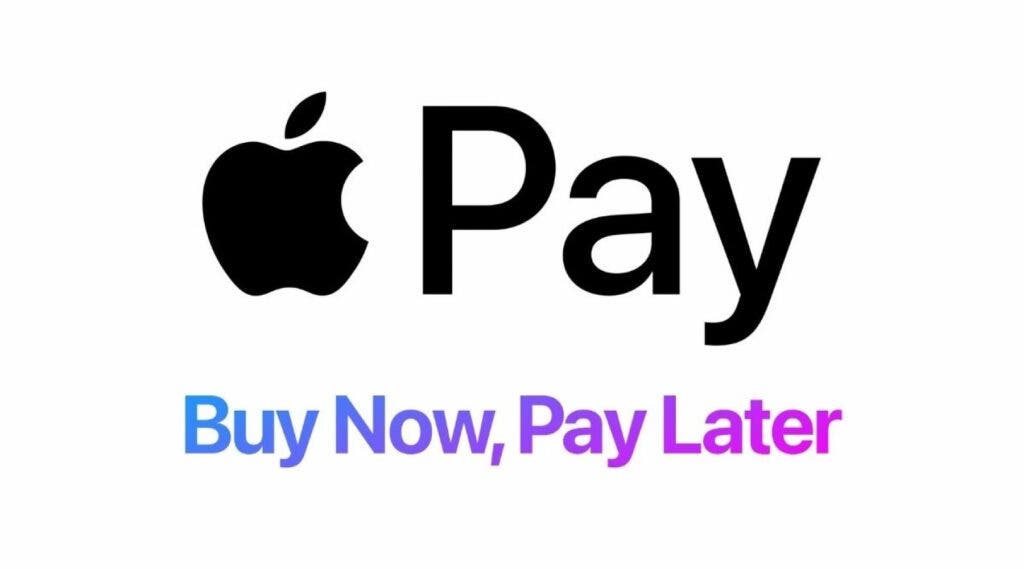 Apple announced at WWDC22 in June that Apple Pay Later would be “updated in the future” to iOS 16. However, the company didn’t provide a specific timeline. Bloomberg’s Mark Gurman said in his newsletter that the service could face delays and will roll out with the iOS 16.4 update in the spring.

Previous Nothing Ear (2) Spotted In Spy Photos: No Major Change

Next Samsung Galaxy A54 exposed - to use a big battery