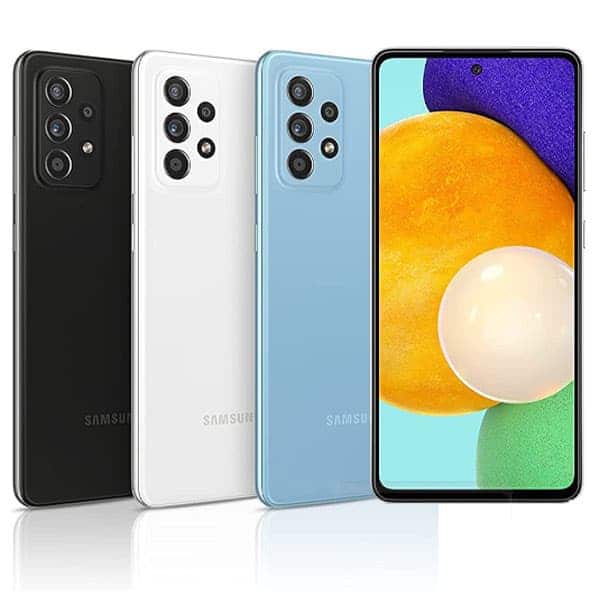 Samsung Galaxy A54 to use a flagship 50MP sensor

In addition, the Galaxy A54 may not use a depth sensor. This is because this main camera will have its own depth data collection function. The Samsung Galaxy A52 and Galaxy A53 also have many flagship-level features. These smartphones support water resistance, high refresh rate screens and stereo speakers. Thus, the Galaxy A54 will also come with many flagship features. In fact, there are reports that the 50MP camera may be a flagship sensor. In other respects, the phone will also be powered by Android 13 and One UI 5. In addition, this device will officially launch alongside several other mid-to-low-end Galaxy models.