Nothing is a London based company that was found in the year 2020. The company came with one very simple mission. To remove barriers between people and technology, and create a seamless digital future. A year after the company was born, they released their first ever product. The nothing Ear 1. 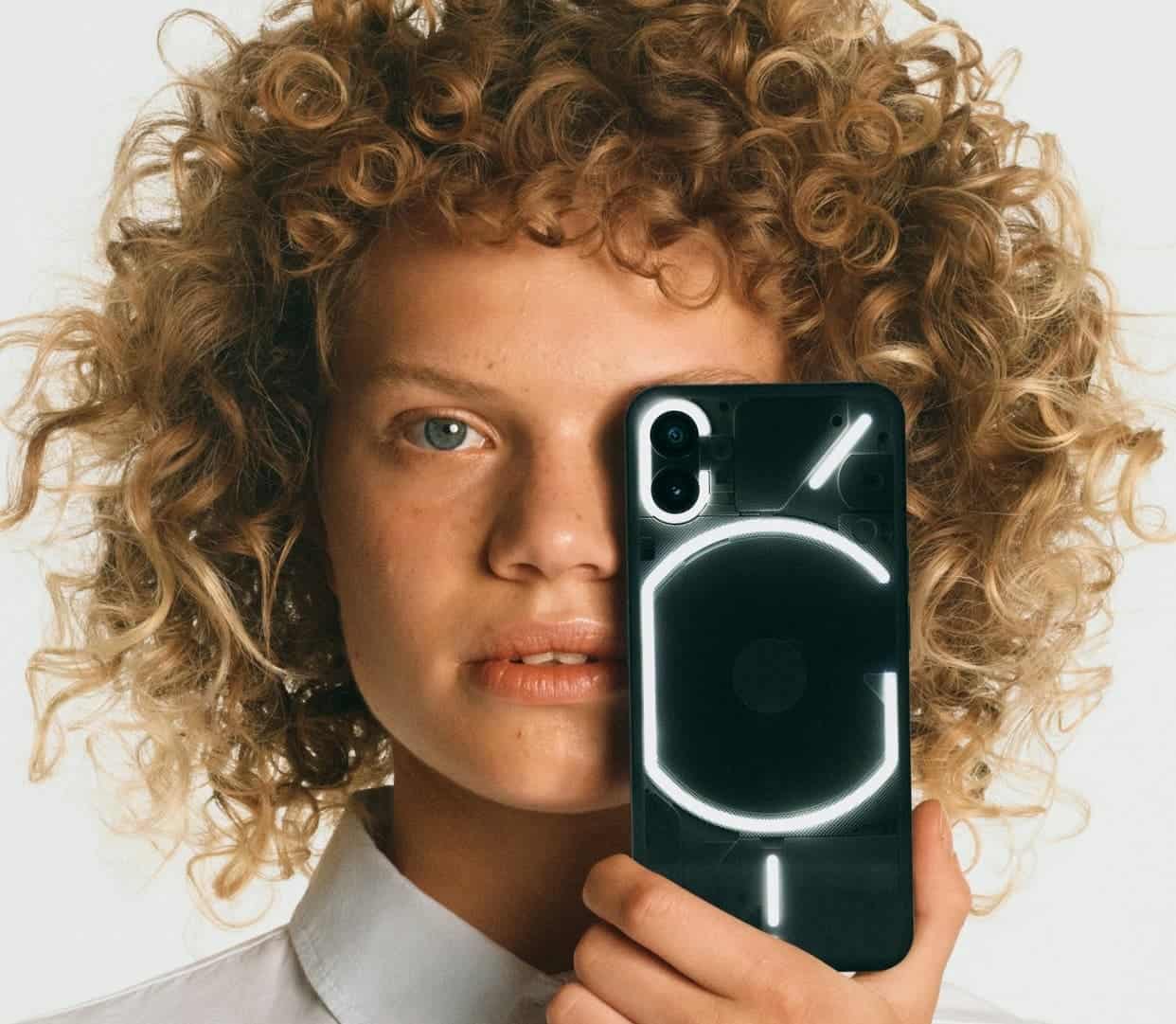 The company focused on promoting its first product throughout the whole year of 2021. The Next year saw the release of its first ever smartphone, the Nothing Phone (1). This device still remains the most unique looking smartphone out there. Even though it is a midrange smartphone, it comes packed with so much flagship specs. The Phone (1) is arguably one of the best midrange phones on the market, it not the very best.

Fast forward, the company has opened its first ever Local store in Soho, London. The store officially opened on Saturday, 10th December 2022 at 11:30 AM London time. This store will handle the sales of products such as Nothing Phone (1), Nothing Ear 1 earbuds and other merch.

The company will also sell audio products from partner companies like Teenage Engineering from Sweden as well as selected collections from fashion and design brands.

A Little Info About The Nothing Store 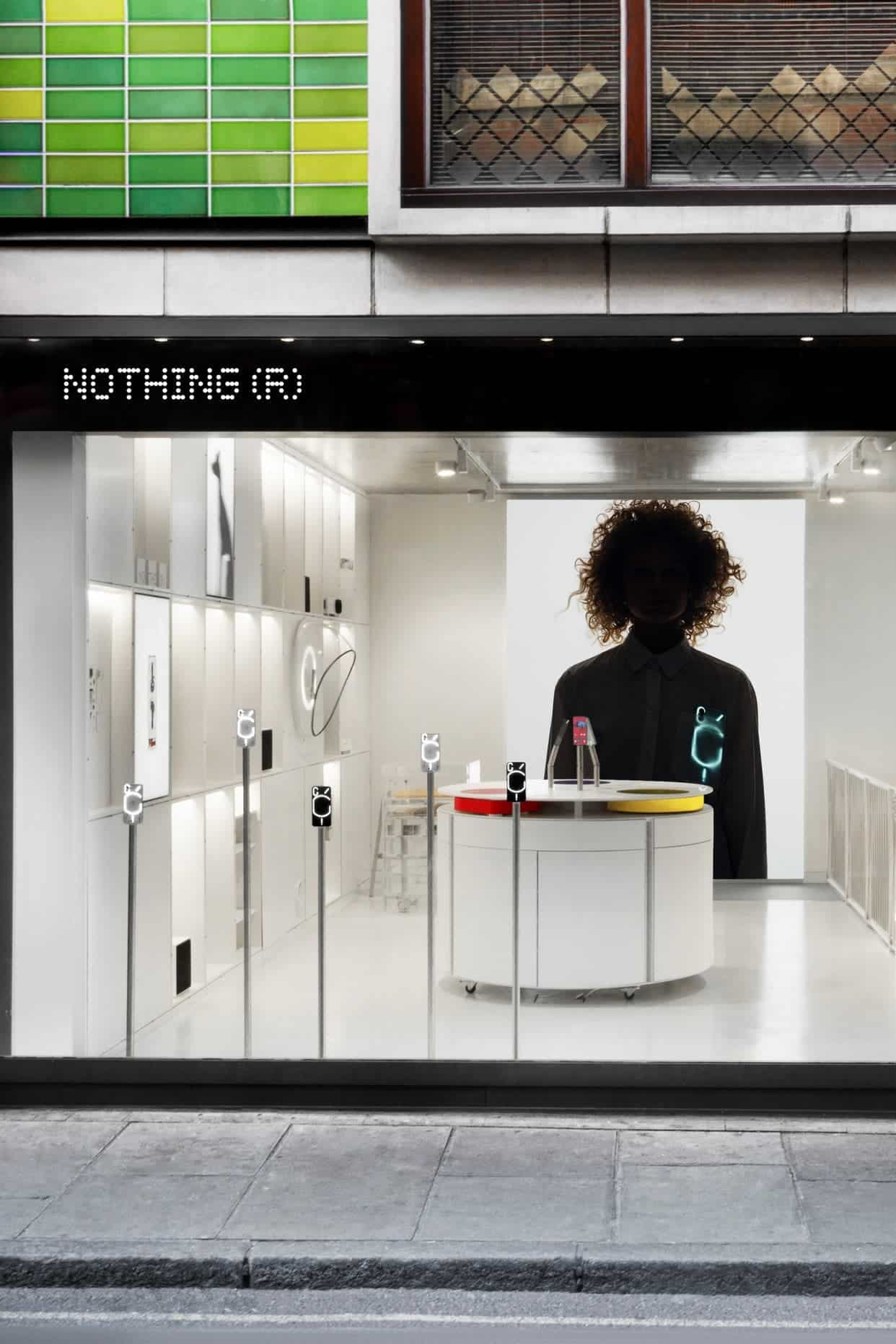 One thing that makes the shop look “Nothing” is the simplicity of the internal design and the clear transparent look which seems inspired by the Phone (1) and the Nothing Ear 1.

The store covers a total land area of 785 square feet (73 square meters) and occupies two floors. There is also a 4,000 flip dot display within the shop that shows a slide show of images. Within the same premises, Nothing has placed a transparent phone booth with a Nothing Phone (1) in it. This phone booth will serve as the customer support hot line.

When the store was first opened, first visitors got the opportunity to purchase one of the 100 limited edition laser engraved Nothing Ear stick. You can locate the store at 4 Peter Street whenever you are in London, Soho to be specific. The store is also opened everyday of the week.

Nothing Phone (2) will be “more advanced” – focuses on software