Last week, the iQOO 11 series went official in China and Indonesia. The devices come with the latest Snapdragon 8 Gen 2 SoC. Now, iQOO is reportedly gearing up to launch the 11 series in India. 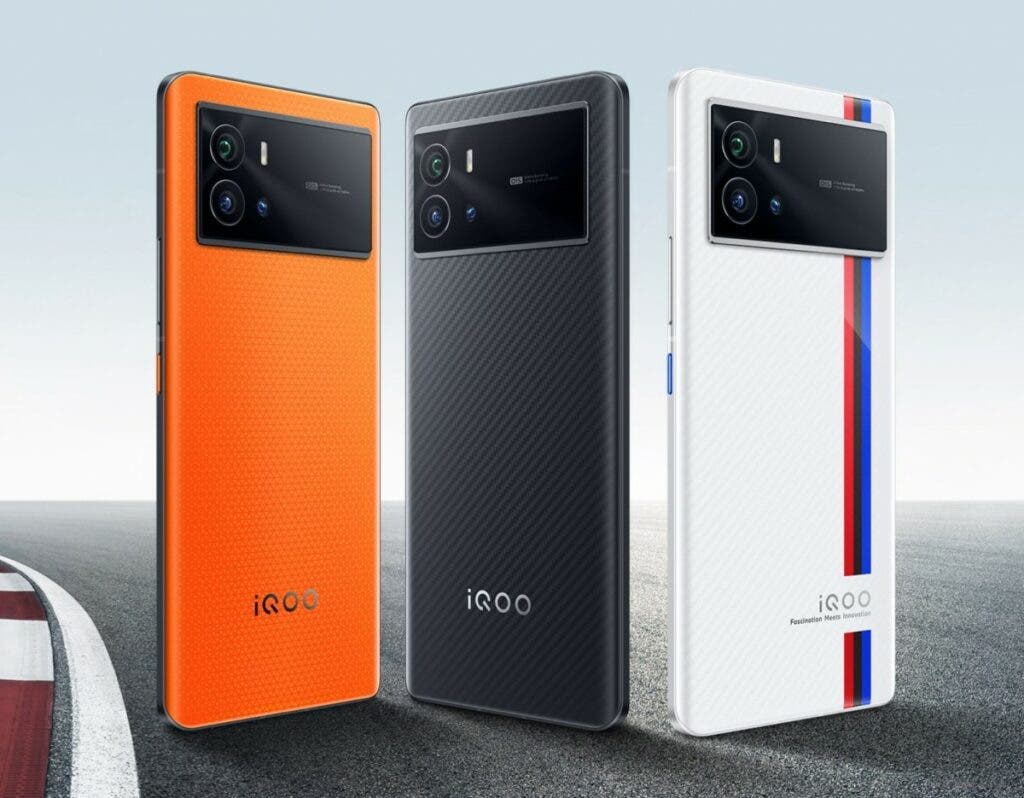 An earlier report indicated that the iQOO 11 and 11 Pro’s India launch will take place in January 2023. Now, iQOO has confirmed this speculation.

The iQOO 11 India launch will take place on January 10, 2023. iQOO revealed this via a community post on the company’s official community.

Also, iQOO has divulged vital details about the 11-series availability in the country. The iQOO 11 series will go on sale in India starting on January 13.

Now, 91mobiles shared screenshots of the community post that also sheds some light on the 11 series specifications. Details about the flagship series’ storage variants are still scarce. Also, iQOO hasn’t confirmed whether it will bring the 11 Pro model into the Indian market.

iQOO launched both the iQOO 9 and 9 Pro variants in India earlier this year. So, there is a possibility that the 11 Pro model could too hit store shelves in the country.

The iQOO 11 price in India could be around INR 65,000. The vanilla model might come with 8GB and 12GB of RAM. Also, it will probably offer 256GB of internal storage.

The 11 series smartphones are available in China in several storage options. The Chinese model has 16GB of RAM and up to 512GB of onboard storage.

It is unclear whether the 11 Pro will launch in India. Also, key details of the iQOO 11 could surface online ahead of its imminent India launch.

Next You should never buy these Chinese smartphones