The highly anticipated Nothing Phone (2) isn’t likely to launch anytime soon since the company is still focusing on the Phone (1). This piece of information comes from Nothing’s top executive.

To recap, Nothing launched the Phone (1) about five months ago. The handset made its debut in India with unmissable launch offers back in July. 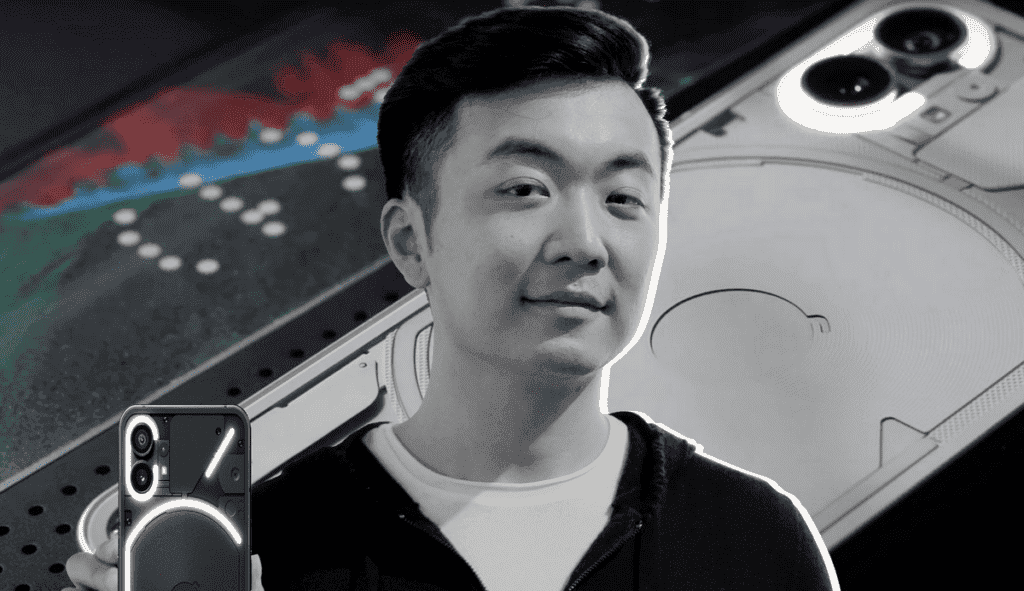 The eye-catching phone from Carl Pei’s startup continues to gain popularity among consumers. With a transparent back and LED lights, the Phone (1) turned out to be one of the most unique phones launched this year.

Moreover, it packs sufficiently good hardware and boasts decent specifications. Now, the Nothing Phone (2) rumor mill is in full swing despite the lack of official confirmation.

Taking to his Twitter account, Nothing CEO Carl Pei has shed some light on the Nothing Phone (2) launch timeline. According to Pei, Nothing isn’t planning to launch the Phone (1) successor anytime soon.

Phone (2) isn’t launching anytime soon. We’re focused on doing a few things well, and won’t churn out dozens of products a year like many others.

Phone (1) is our main focus. We’re cooking something really great in terms of software, Android 13 and beyond.

Apparently, the brand isn’t willing to deviate its focus from the Phone (1). In line with this, Nothing rolled out Nothing OS 1.1.3 update with major camera improvements earlier this year.

Moreover, Pei explained that Nothing wants to do a “few things well.” Also, the top exec revealed Nothing will not be launching multiple products every year like other brands. In other words, the Nothing Phone (2) isn’t likely to launch in 2023. 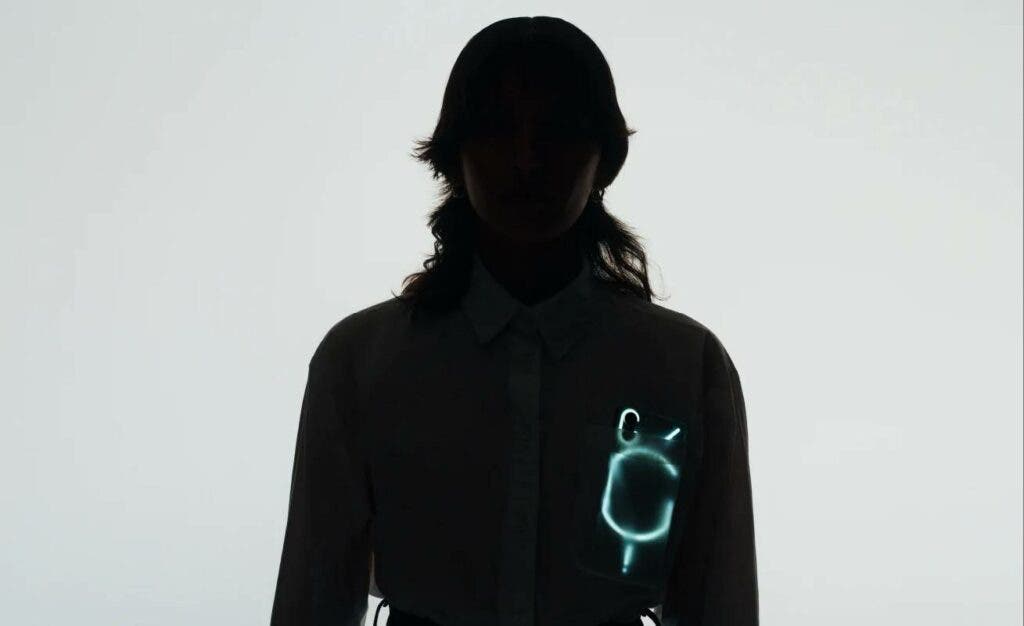 So, it is safe to assume that the Phone (2) will not launch in the first half of 2023. However, a report by 91mobiles suggests it might launch sometime later next year.

Nothing unveiled the Phone (1) in July. The handset is on the verge of receiving a stable Android 13 update. In the meantime, Pei indicated that the Phone (1) will receive all new software features.

The Phone (1) outperforms the Google Pixel 6a in terms of fast charging and refresh rate. I think the Phone (2) will compete with the long-rumored Pixel 7a, provided it arrives sometime next year.

Previous Counterpoint published a whitepaper on The Rise of TECNO

Nothing Phone (2) Will Feature Snapdragon 8 Series

Nothing Phone (2) will be “more advanced” – focuses on software

Nothing Ear 2 Will Be Nothing New; At Least, That’s What Leaks Show