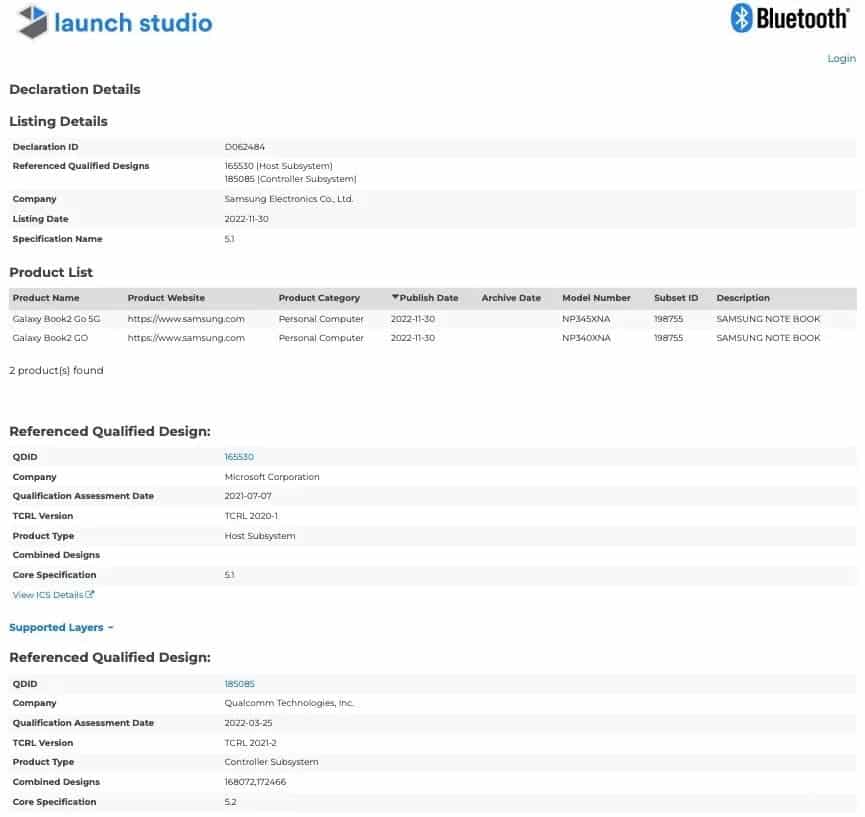 Our protagonists will support 45W charging. The dimensions of the WiFi version will be 224mm x 15mm x 324mm. 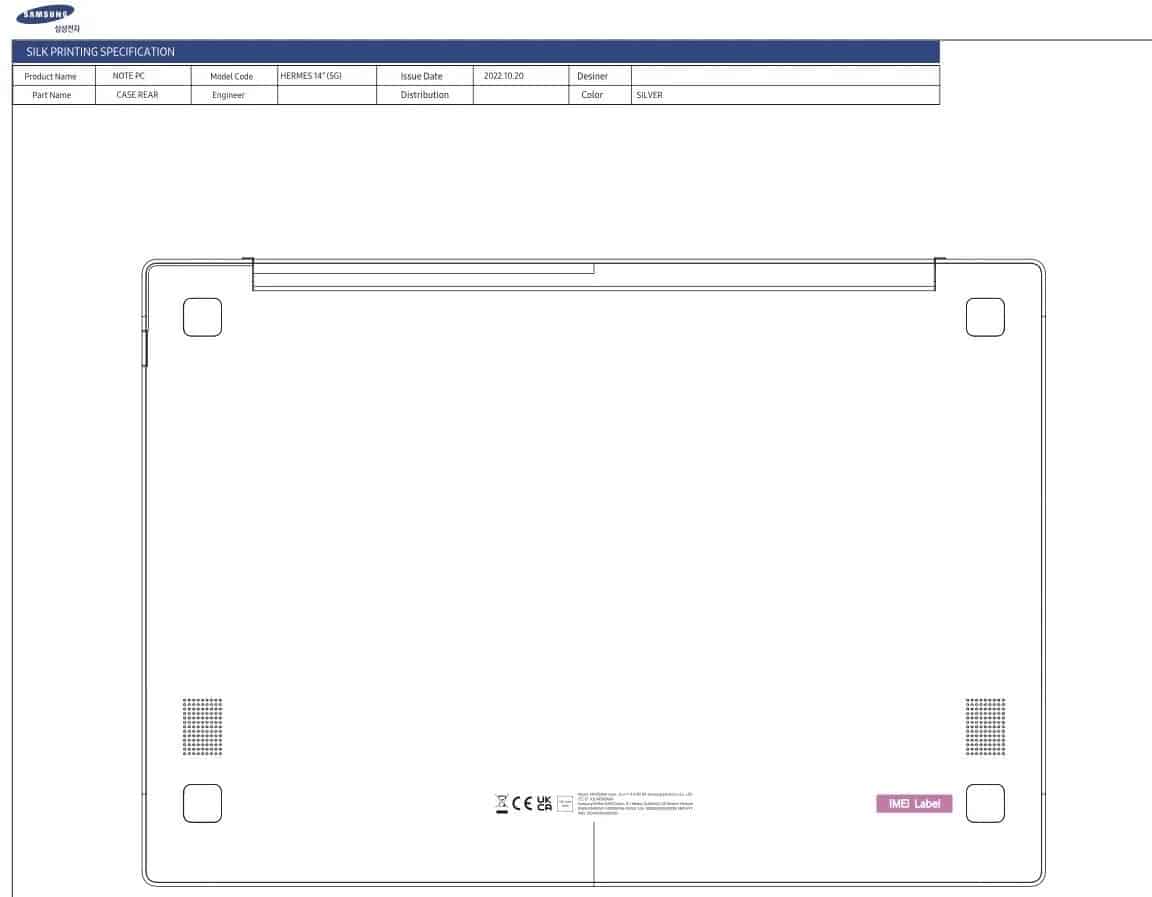