Nothing Ear Stick has surfaced online in the form of a few official-looking renders after getting the Indian BIS certification. To recap, the Nothing Ear Stick made its first appearance at the London Fashion Week. Notably, it will be the second audio product from Nothing.

If the leaked renders are anything to go by, Nothing will adopt its signature transparent design language for the Nothing Ear Stick. To recap, the Ear (1) and Phone (1) use the same design language. However, the brand will go for a semi in-ear design this time around. For those unaware, Ear (1) uses an in-ear design. 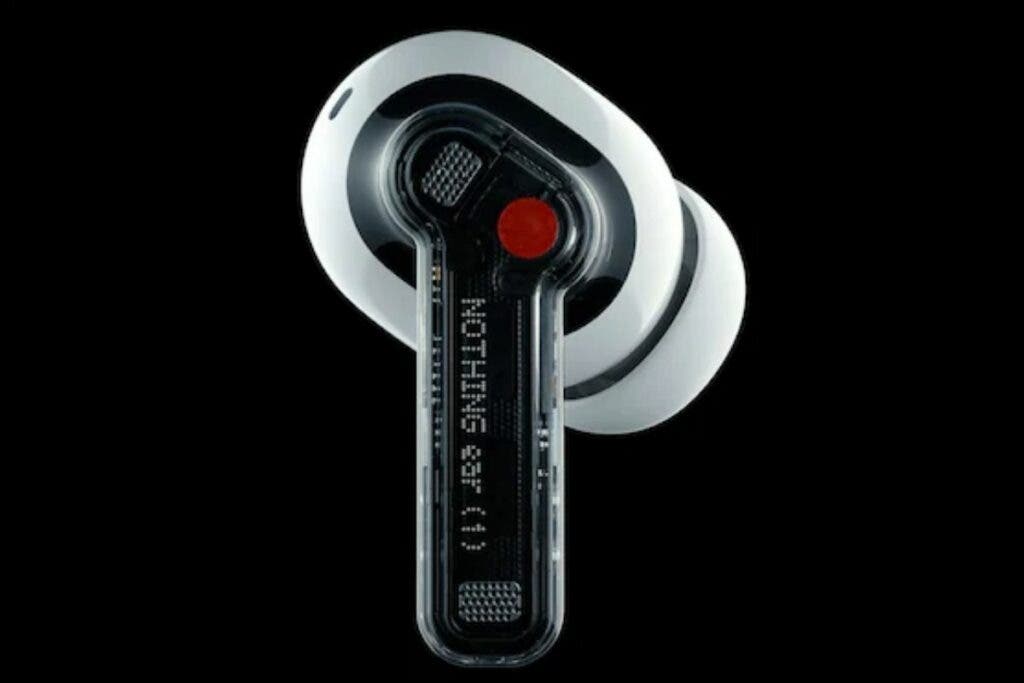 The Nothing Ear Stick recently acquired the FCC certification. Notably, the FCC listing reveals each earbud will get a 36mAh battery to draw its juices. Likewise, the case will pack a robust 350mAh battery unit. Also, the Nothing Ear Stick has already passed through the Indian BIS website carrying model number B157. 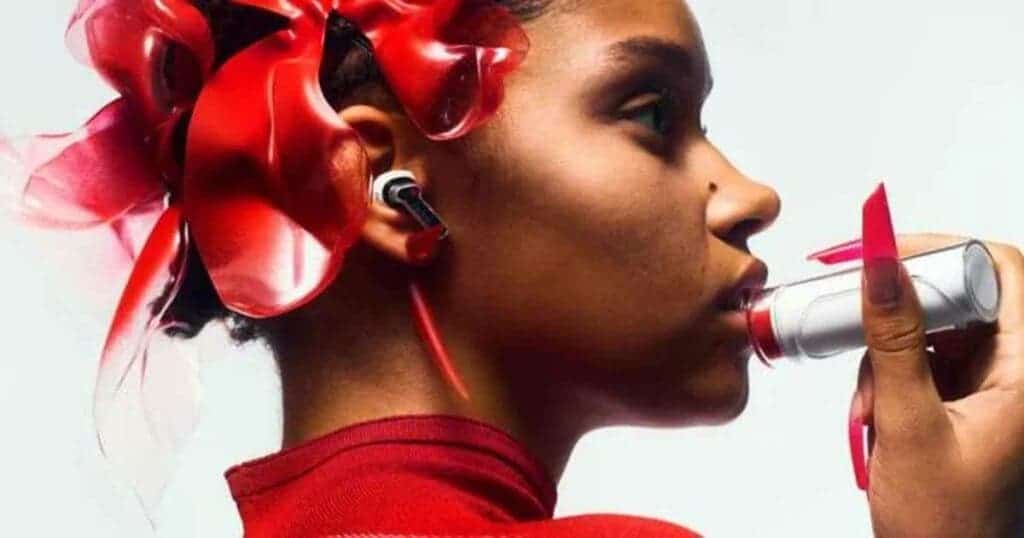