If you remember, then one of the founders of OnePlus went on a free trip last year, and one of the main reasons for leaving could be the disagreement with the fact that the company will “fall under” Oppo. Shortly after leaving, Carl Pei loudly announced that he is creating his own startup Nothing and was believed in him by a number of famous personalities who invested in the new company.

There was a lot of hype, especially in terms of what the startup will do. Carl Pei did not give a clear idea of ​​what products will come out under the Nothing brand. He only hinted at audio products and said that the first product of the company will be the Nothing ear (1) headphones and will be released in June. 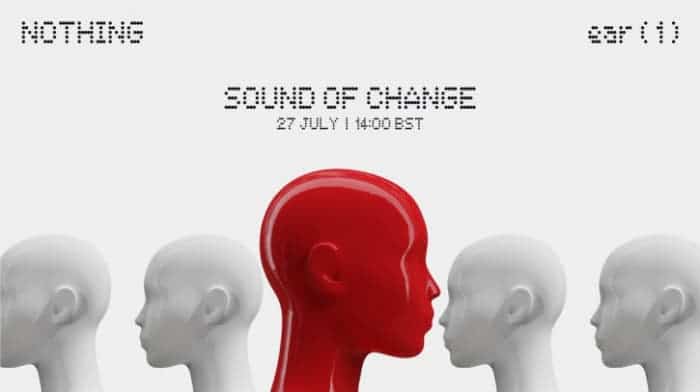 But then something went wrong and the release of the new product was postponed. And now it became clear the other day when Nothing ear (1) will be presented. The company announced that this will happen on July 27th. A number of bloggers received an invitation to the upcoming presentation, which they designed in the form of a glass bar with a soundtrack.

At the moment, there is no understanding of what characteristics the new product will be endowed with and how much they will ask for it. We will have to wait a few weeks to finally understand what kind of product they will show us and how promising it is. 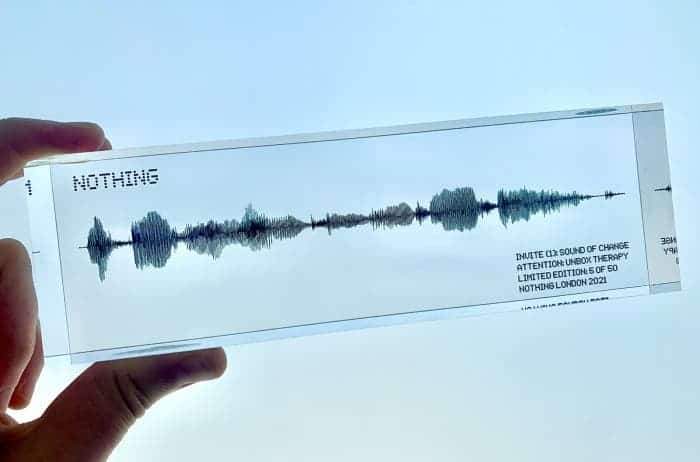 Carl Pei, the creator of the OnePlus smartphone brand, has earlier received a $ 15 million investment to develop his new company, Nothing. The investor was the Google Ventures division (part of the Alphabet holding).

Thus, the holding joined a number of other Nothing investors. Previously, it was known that Steve Huffman (co-founder of Reddit), Kevin Lin (co-founder of Twitch); and Liam Casey (founder of PCH International) and others invested in the project. The total volume of investments is unknown.

“Carl ‘s vision for smart devices is compelling. We are confident that with its global mindset; Nothing will have a significant impact on the consumer technology market”said GV General Partner Tom Hulme.

Pei clarified that Nothing is currently developing two types of wireless headphones. They will be the company’s first product, but not the only one. In the future, he plans to create a whole ecosystem of smart devices. When journalists asked the businessman why investors should pay attention to his developments, he refused to give examples.

Carl Pei left OnePlus in the fall of 2020. In January 2020, he introduced the consumer electronics brand Nothing.

Previous WhatsApp Warns: Using GB WhatsApp Can Get You Banned