OnePlus CEO Pete Lau said last week that his company will be merged with Oppo, but did not elaborate on how it will be implemented in practice. Now there is official information about the form in which the merger will take place.

The network insider Evan Blass has a document at his disposal, which lists the main theses of this issue. The material belongs to the OnePlus PR service and contains completely transparent wording.

“With the integration, OnePlus becomes a brand within Oppo, however will continue to function as an independent entity,” reads the most pertinent answer. Additionally, Pete Lau’s job as Oppo’s Chief Product Officer implies his responsibility for smartphone manufacturing strategies for both brands.

“With the merger of both firms, we will have more resources to create even better products. It will also allow us to be more effective in our activities, ”the memo says. The companies already merged their research departments earlier this year; so further integration is likely to take place in the routine business processes.

Reading between the lines, it sounds like OnePlus will essentially be like a label of Oppo’s, maintaining a separate consumer-facing operation but with business activities merging in areas beyond product development.

OnePlus buyers shouldn’t expect any fateful changes from the merger. In fact, the companies have had common owners and common supply chains since the OnePlus brand was born. 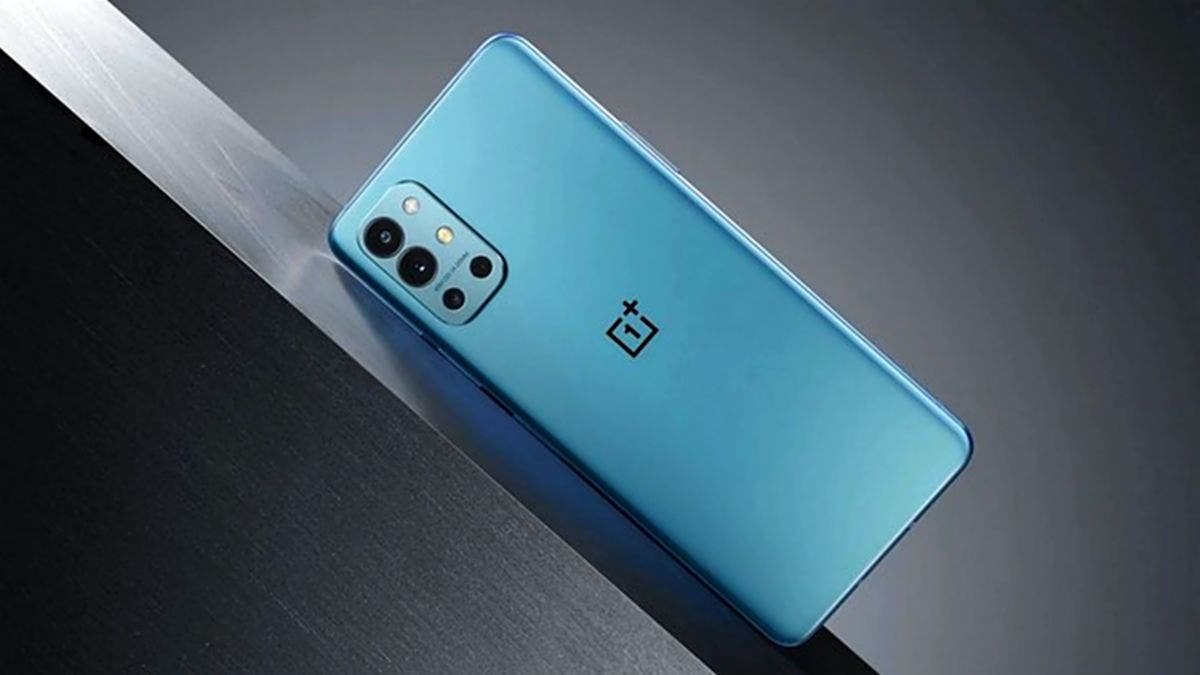 OnePlus has recently announced that it has officially become part of Oppo. The merger should benefit both companies, as their teams can now work together on new devices and software for them. At the same time, the OnePlus brand will not go anywhere; and various new devices will continue to appear under it.

OnePlus CEO Pete Lau announced the merger in an open letter to his team. In particular, They note that the merger will open up new opportunities for growth for both companies. OnePlus was founded in 2013; and its head Pete Lau comes from Oppo, where he served as head of product planning and development.

The cooperation between the two companies began some time ago. So, many Chinese users were surprised; but at the same time delighted by the news that in the OnePlus 9 series of smartphones presented this year; the manufacturer began using instead of its proprietary OxygenOS shell, the ColorOS shell, which is in use in Oppo smartphones. As it turned out, this step was considered successful and on its basis a decision was made on further integration with Oppo.