Today, without any loud presentation, the Honor X20 SE was quietly presented. This is a 5G smartphone that offers a triple camera, fast charging and a big battery.

The smartphone is equipped with a 6.6-inch IPS-display with FullHD + resolution (2400×1080 pixels), which occupies 94.2% of the front pnael. A 16-megapixel front camera is built into a hole in the top of the screen. 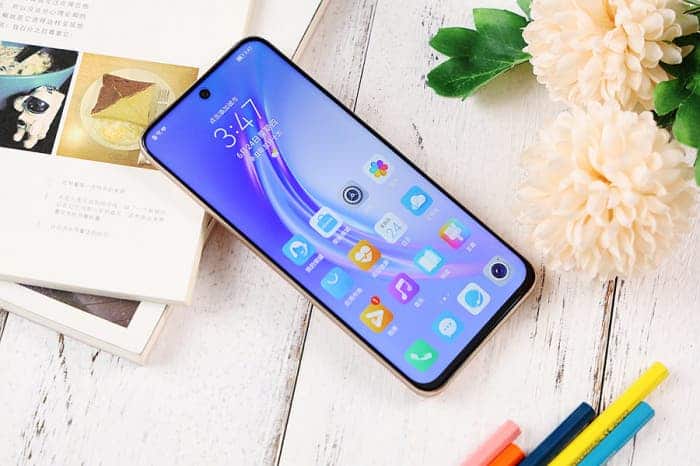 Dimensity 700 is installed as a hardware platform in conjunction with 6/8 GB of RAM. Honor 20 SE is equipped with a flash drive with a capacity of 128 GB, a 4000 mAh battery with 22.5 W fast charging and a proprietary Magic UI 4.0 shell based on Android 11. 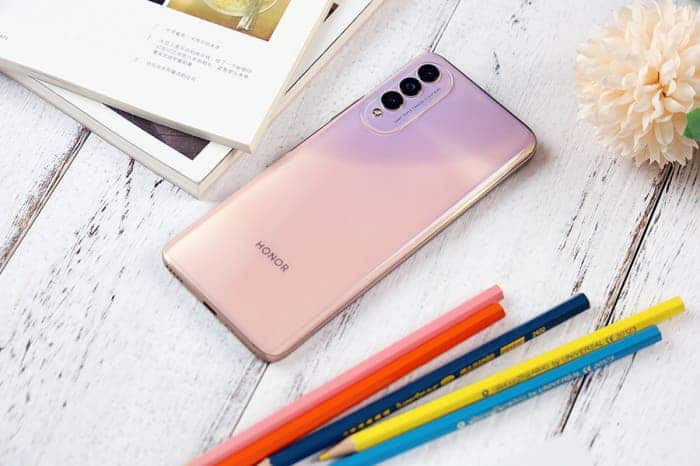 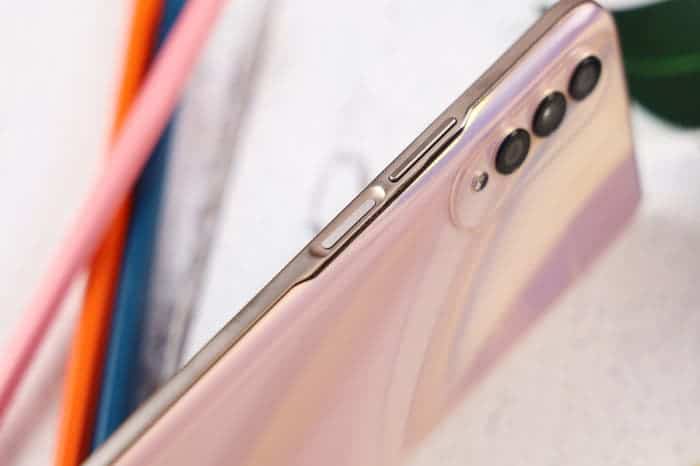 The main camera of Honor 20 SE has three image sensors, where the key sensor has a resolution of 64 megapixels, there is a 2 megapixel macro sensor and a 2 megapixel depth sensor. Sales of the device in China will start on July 9 and will offer a choice of two variants 6/128 GB and 8/128 GB at a price of $ 279 and $ 310, respectively. 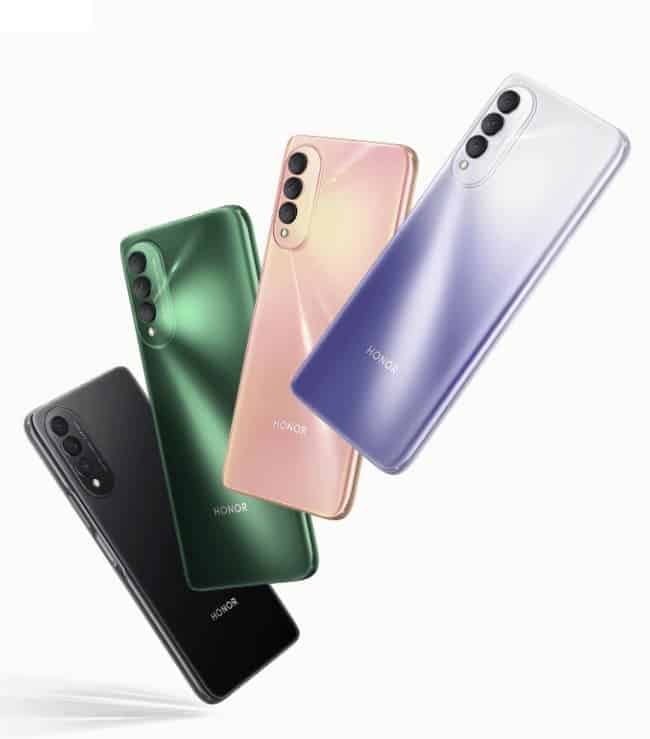 Remember, Honor is not Huawei. Already as an independent company, it will have to regain its lost positions. The first step in this direction was the launch of the Honor 50, Honor 50 Pro and Honor 50 SE . Now the company is working on new smartphones that will be positioned as affordable 5G mobile phones, to compete with Xiaomi, Samsung, Oppo and Vivo.

According to the well-known network informant Digital Chat Station, in addition to the Honor X20 SE, they are also preparing for the announcement of the Honor X20, Honor X20 Pro and Honor 20 SE. One of the newcomers should offer a 6.67-inch FullHD + IPS display with increased refresh rate, a Dimensity 1200 processor, a 4200 mAh battery with 22.5-watt fast charging, and a triple main camera with a 64-megapixel main sensor.

Previous Former OnePlus founder is ready to introduce Nothing Ear (1)