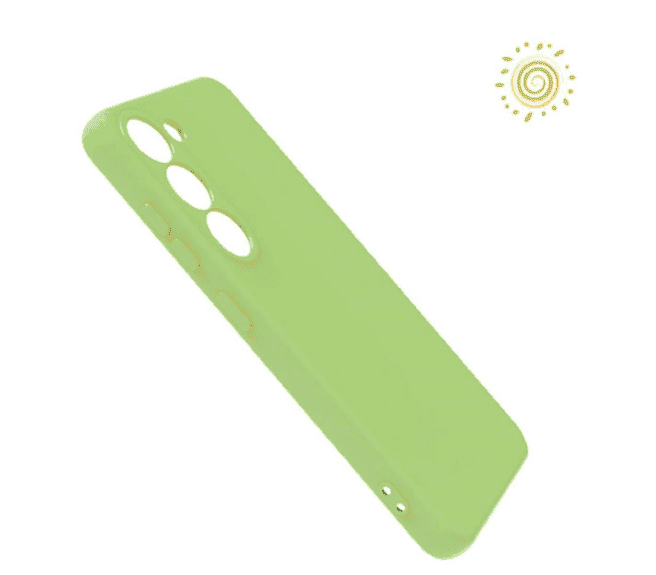 From the previously available renders of the Galaxy S23, this device will use a 6.1-inch center punch-hole display. In addition, it will come with a 12MP front camera for selfies. Under the hood, this flagship device will come with the new flagship processor from Qualcomm. This chip will be the all-new Qualcomm Snapdragon 8 Gen 2 processor with larger memory and battery. The Galaxy S23 (SM-S9110) and Galaxy S23+ (SM-S9160) passed 3C certification on September 25. The certification shows that the new phone still uses a 25W charger like the previous generation. This is a huge disappointment for many users who may be expecting faster charging from the new Galaxy series. For a high-end flagship in 2023, the 25W fast charge is slightly less competitive than competing products. According to PhoneArena, all OnePlus mid-range models now support 150W wired flash charging. This means that the charging capacity of the Galaxy S23 series will be a disappointment.

However, one of the direct competitors of Samsung, Apple is still stuck at 30W charging. The iPhone 14 Pro Max uses a 30W charger and takes about two hours to charge from 0 to 100%. This is almost twice as long as the Samsung Galaxy S22 Ultra.

Next Samsung Galaxy A54 downgrades the main camera to 50MP