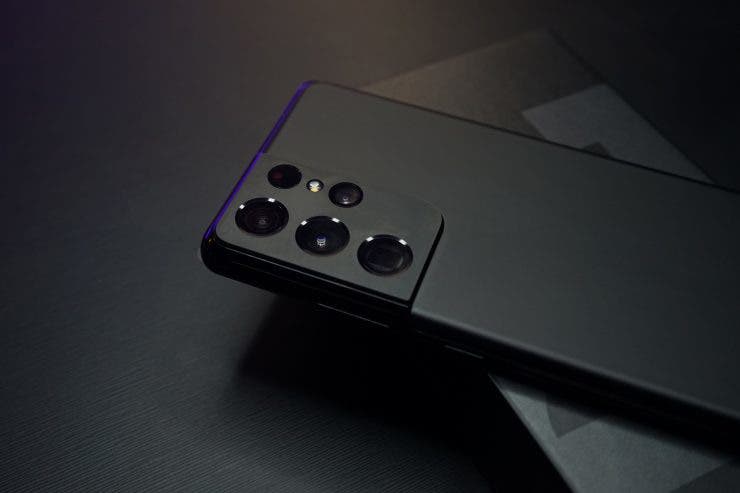 As of now, we can not ascertain the authenticity of this report, thus, it is better to take it with a grain of salt. However, if we compare the reports so far, it is clear that Samsung is trying to widen the gap between the regular / Plus version and the Ultra model. It appears that the South Korean manufacturer wants the Ultra version to stand out. If the Plus model is very close to the expensive Ultra version, it’s bad for marketing. The Xiaomi Mi 11 Ultra is a perfect example. The Xiaomi Mi 11 and Mi 11 Pro are nowhere near the Mi 11 Ultra in terms of features. 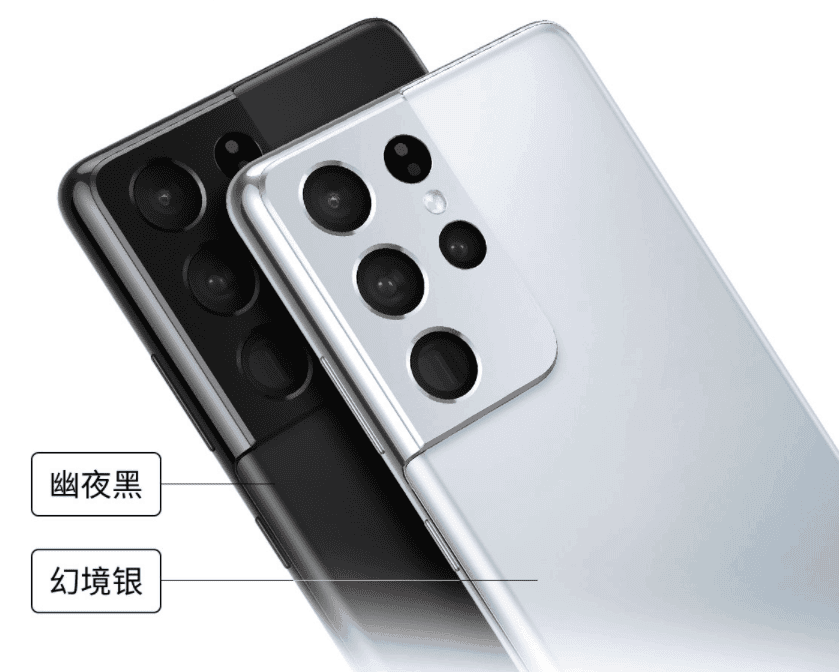 In the fourth quarter of this year,m we expect to get more information about this new flagship series. The Samsung Galaxy S22 standard model will come with a 6.06 – 6.1 inch display. However, the Galaxy S22+ will use a 6.5 – 6.6 inch screen while the flagship model, S22 Ultra, will have a 6.8 inches screen. The screen size of the Galaxy S22 and S22+ will be smaller than those currently on sale. Nevertheless, the Ultra version will not change. Furthermore, the Galaxy S22 Ultra will come with an OLED display that uses LTPO technology.

Previous Chipset shortage may lead to the rise of fake chips