Xiaomi backed Redmi has been launching quite a few number of smartphones; under the Redmi 9 and the Redmi Note 9 series. Reportedly the brand working on the successor the Note 9 series, namely the Redmi Note 10 series. Rumours have it that the Redmi Note 10 models will go official in a month or two. Recently, an unknown Xiaomi smartphone carrying model number M2007J22C was approved by the State Radio Regulation Certification (SRRC) authority of China. A tipster with a good track record claimed that it is a Redmi Note 10 series device. Additionally, two leaked shots of the alleged phone have appeared on Weibo revealing few of its key details.

The authenticity of the photographs couldn’t be confirmed so we do recommend you take this news with a pinch of salt. One of the live shots shows that its model number as M2007J22C. The leaked image reveals that the phone has a punch-hole on the left for the selfie camera. The image shows that the smartphone is powered by a 2.4GHz octa-core processor coupled with 8 GB of RAM. The smartphone comes pre-installed with MIUI 12 based Android 10 OS. 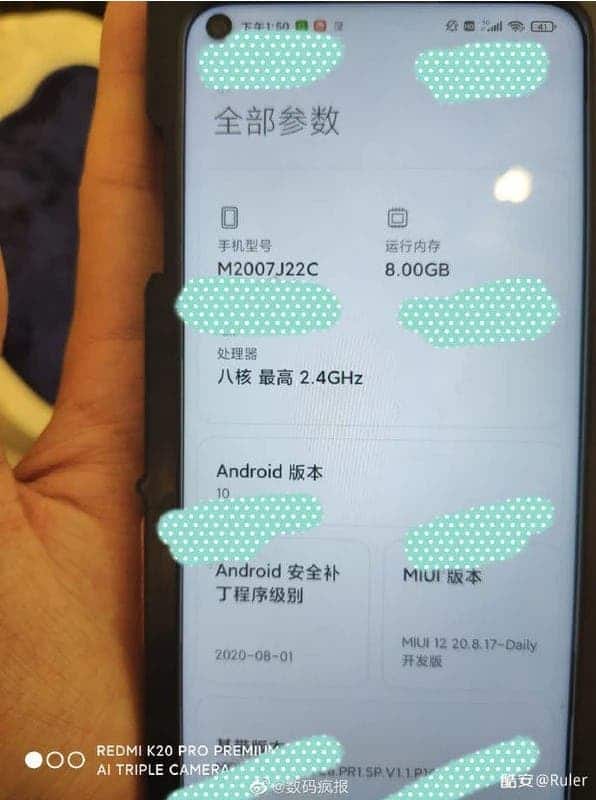 While there were a few speculations that the Dimensity 820 and Dimensity 720 will be powering the Redmi Note 10 series of smartphones, the 2.4GHz clock speeds says a different story. It doesn’t seem to match with both the Dimensity chipsets. In fact, it kind of matches with the  Dimensity 800U chipset that was announced last month which can deliver clock speeds of up to 2.4GHz. However, even the Snapdragon 765G can offer the same clock speeds. Hence, as of now, it is unclear which processor fuels the M2007J22C smartphone.

On the other hand, the other image shows that the alleged handset packs in a round-shaped camera housing on its back similar to the one seen on the upcoming POCO X3. It has a triple rear camera module with an LED flash. As can be seen in the image, the setup seems to be equipped with a 48-megapixel main camera. While there is no information available on the other two lenses of the phone, we do expect an ultra-wide and a macro lens. Hopefully, more details of the M2007J22C phone will appear in the coming days. 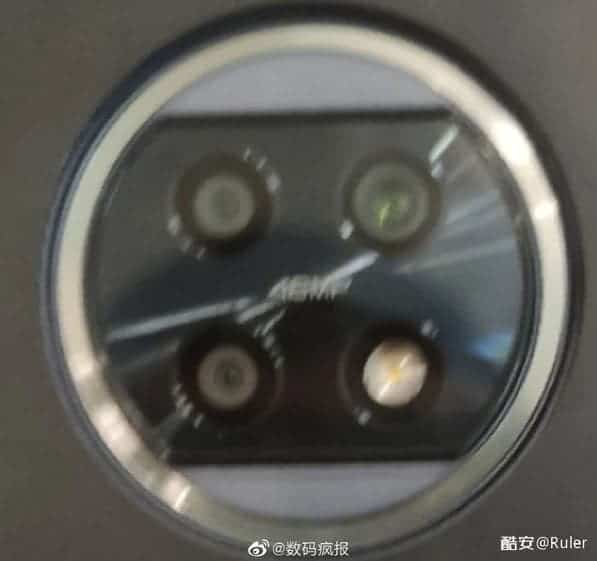 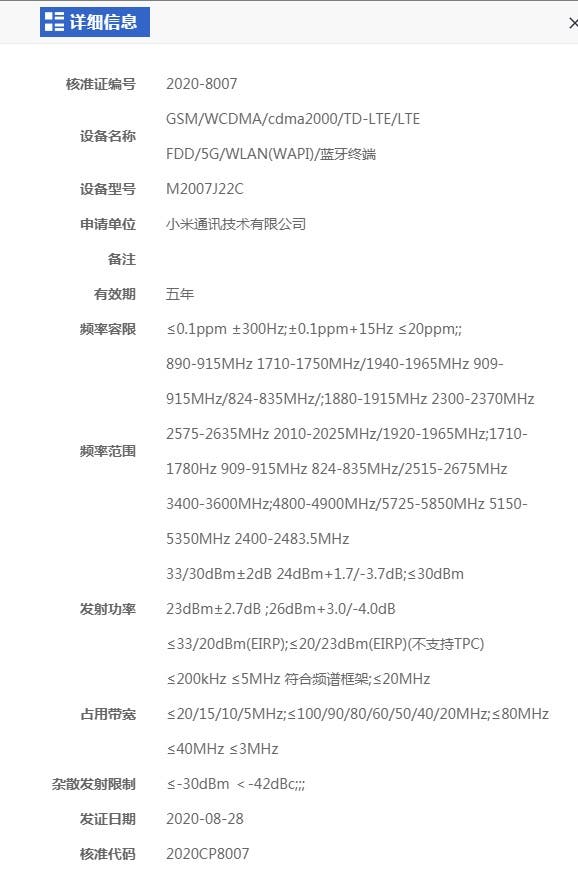 A new Xiaomi smartphone with a model number M2007J22C has obtained network access permission. Information on the relevant page shows that the phone supports 5G. Combining the previous news about Xiaomi’s upcoming models, it is likely that the handset is the Redmi Note 10.

Next OnePlus 8T Key Specifications Hints At The Downfall Of OnePlus