OnePlus is all set to launch the updated version of the OnePlus 8. Many leaks are surfacing on the internet and the latest leak has exposed the OnePlus 8T prices. OnePlus has officially announced the arrival of OnePlus 8T. The OnePlus 8T will be unveiled officially in an online launch event taking place on 14th October. However, I am having a mixed thought on the leaked pricing. 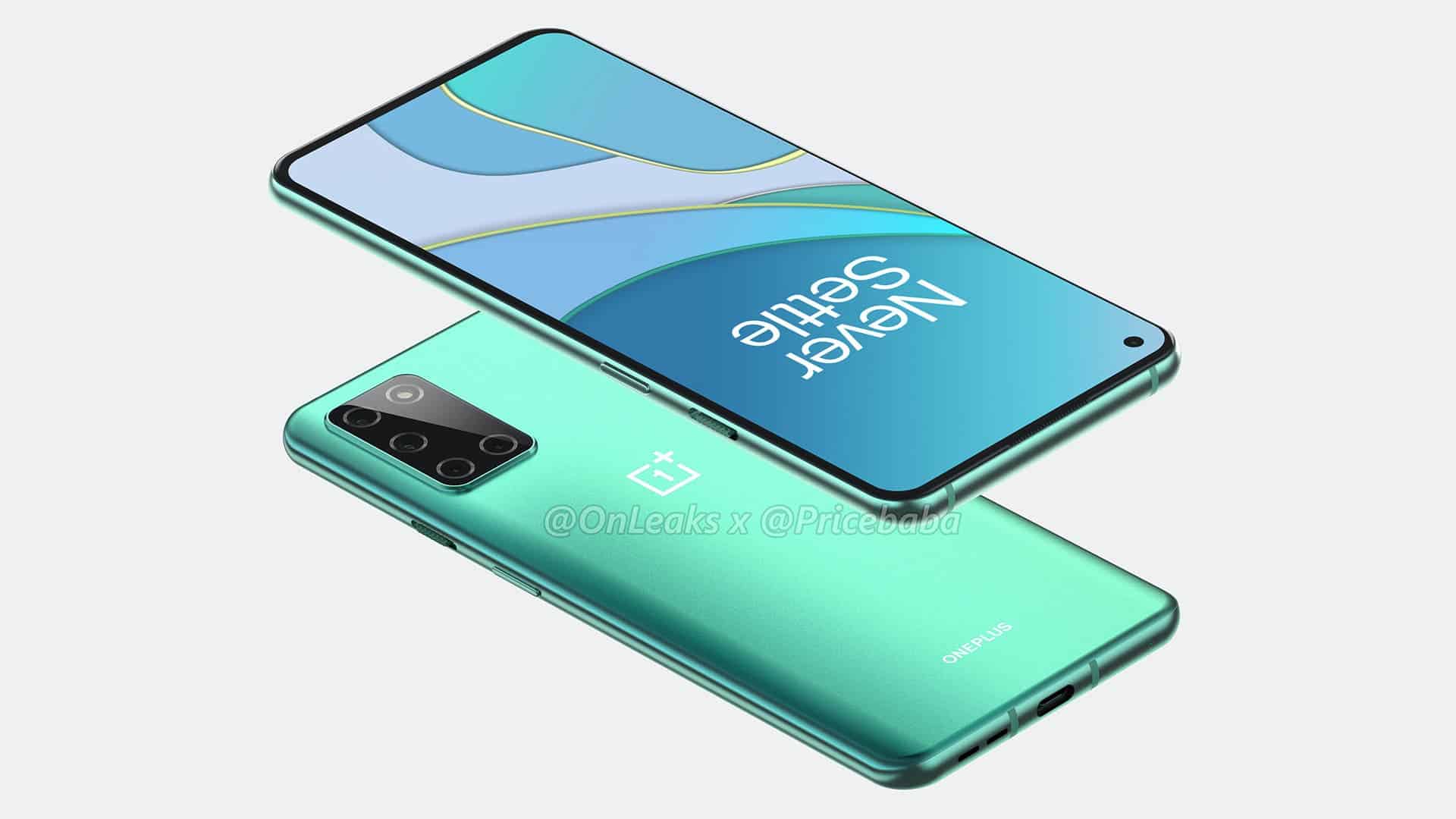 OnePlus, which was once known for the flagship killer devices is forgetting their roots. The leaked prices and the features expected sums up a device with little upgrades and an expensive price tag. In a nutshell, the upcoming OnePlus 8T device is expected to be $100 more expensive than the OnePlus 8 Pro. And the changes? Well, not much! 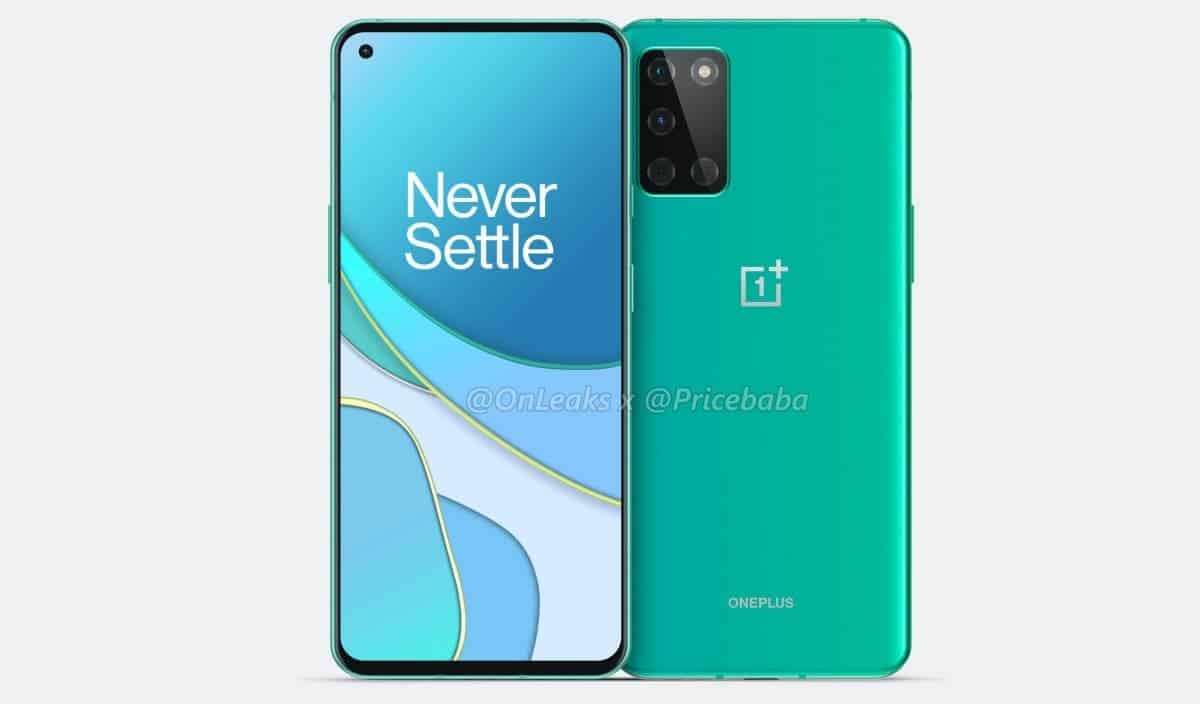 It will be unfair to judge the phone without the specifications it is offering. Hence, also let me tell you the specifications. The OnePlus 8T is expected to come with an FHD+ display with a 120Hz refresh rate. This time it will be a flat display. There should be a Snapdragon 865 Plus. And a slightly larger 4,500 mAH battery with 65W fast charging support.

Not to forget Android 11 out of the box. There will be a 48-megapixel primary which should be an improved sensor however some leaks suggest its the same sensor from the OnePlus 8 Pro. These specifications are not mind-blowing, nor is the price tag. I wonder how OnePlus will market the 8T. From the leaked specifications, it could be the 65W charging. Ironically, Realme has invaded the mid-range market with 65W charging already.

There is also a question about how different it will be from the OnePlus 8 Pro. From the price comparison, the OnePlus 8 Pro is selling at $899 as of now. And at around $999, you will be having the 8T. Phew, OnePlus should really surprise us with some features for this price tag. The OnePlus 8T is also going to face a lot of competition. One of them is the upcoming Xiaomi Mi 10T series and also the iPhone 12 series.