The One UI 5.0 Based On Android 13 Rollout Started A Few Weeks Ago

Samsung started rolling out the One UI based on Android 13 some few weeks back. The Galaxy S22 Series were the first models to get the update. The update is still reaching out to more models from Beta to stable versions. 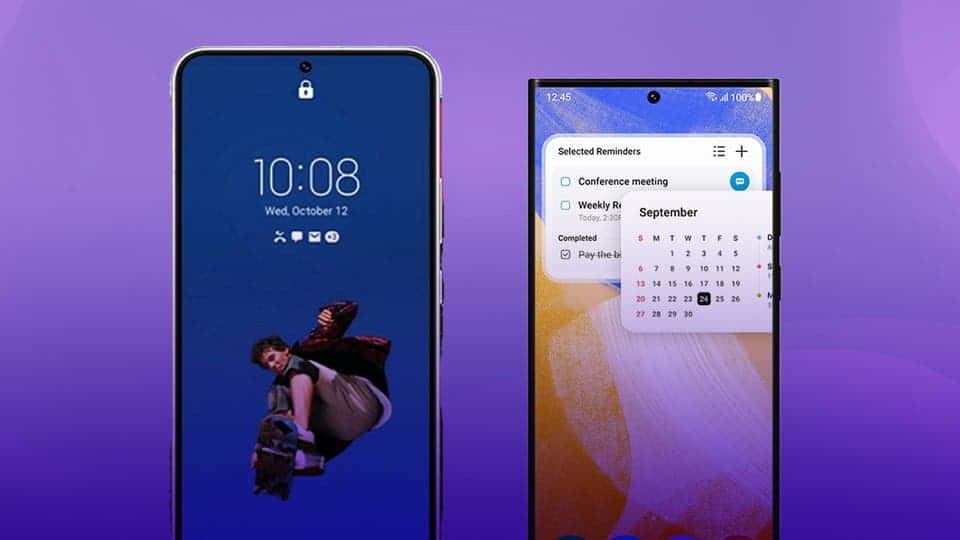 The Galaxy Z Flip 4 and the Galaxy Z Fold 4 both started testing the Beta versions in the United States last week.

According to news reaching us, the stable version of the One UI 5.0 Based on Android 13 has started rolling out to the Galaxy Flip 4 and the Galaxy Fold 4. Samsung started the roll out in its home country, South Korea.

In some few days, the new software upgrade from Samsung and Google should spread to other markets as well.

Apart from the Android 13 and the One UI 5.0 update, this new update is also coming with November security patches. So, users are not just getting the new features and beauty of the Android 13, they also get fixes for all the security vulnerabilities on their Foldable devices. 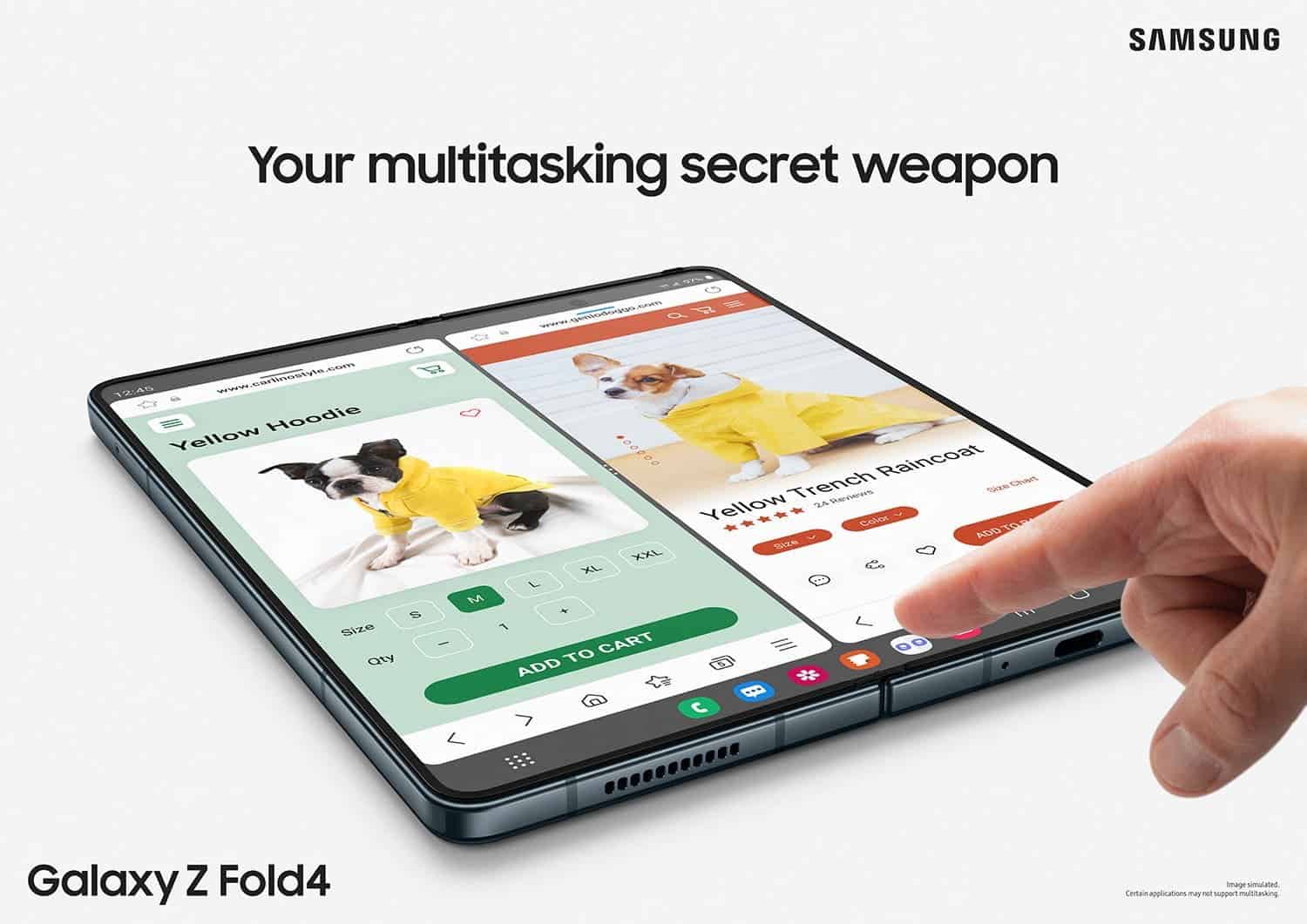 Some New Features Of The Android 13 And The One UI 5.0

Say goodbye to the annoying and unwanted notifications from apps that pops up without asking for your permission. A new update that you should also try your hands on is the RegiStar module in the Samsung Goodlock app. The RegiStar module adds a new unique pressure sensitive gesture on the outer screen of your Galaxy Foldable device.

Next Realme 10 Pro and Pro+ launched with Realme UI 4.0