The poster released by the company shows the Oppo A93 in its full glory. The smartphone packs an identical design as of Oppo F17 Pro. We can clearly see the quad-camera setup on the rear side comprising of 4 sensors. The device is shown in the white color option. Coming to the other things in the poster, there is a big branding of the Oppo A93. And it seems like Ayda Jebat is a celebrity who will be marketing the phone. Below are the full specifications of Oppo A93, or otherwise F17 Pro.

The smartphone features a 6.43 inches Super AMOLED display. The display ditches out a higher refresh rate and sticks to the traditional 60Hz. The display has a resolution of 1080 x 2400 pixels. Coming to the cameras, there is a quad-camera setup on the rear. It features a 48-megapixel primary, 8-megapixel ultra-wide, 2-megapixel depth, and a 2-megapixel macro sensor. It seems like Oppo has opted for a camera setup that is very common in this price tag. 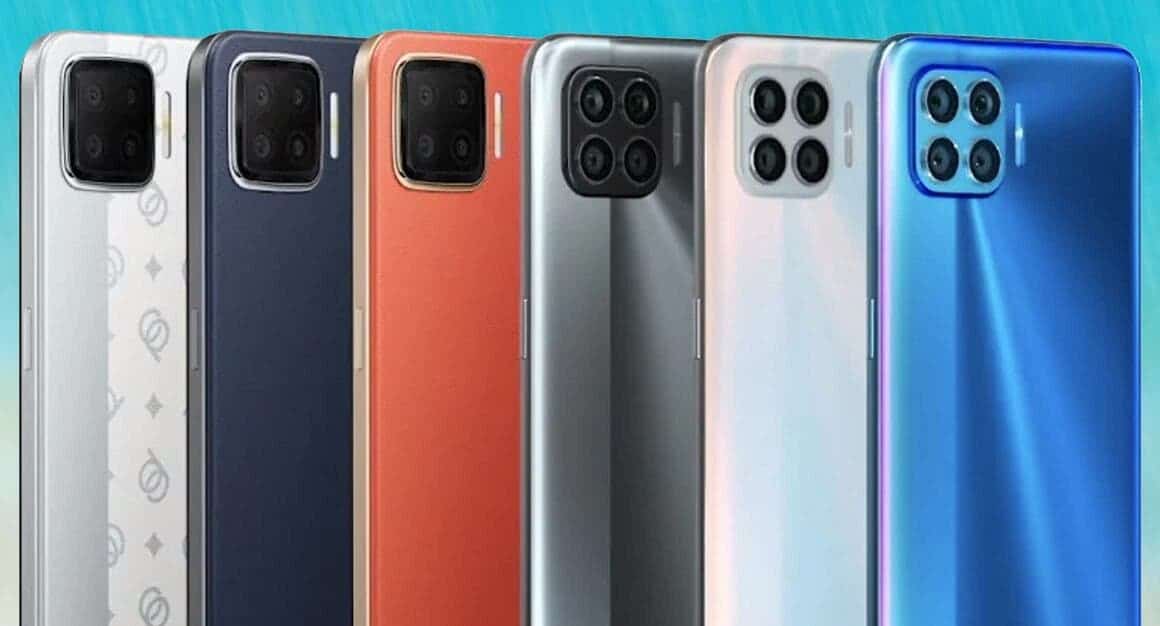 On the front is where the magic starts. Oppo was once known for the “Perfect Selfie” and I guess the plan with this phone is the same. It comes with a dual front-facing camera comprising 16-megapixel primary and 2-megapixel depth. Coming to the performance, the smartphone opts for Helio P95 chipset from MediaTek. And it comes with up to 8 GB of RAM and 128 GB internal storage.

Coming to the battery, it is a 4000mAH battery. According to the company it supports VOOC 4.0 which can charge your option completely in under an hour. The reason why this is a small battery is that the company is aiming for a thin and light design language. The device is only 7.48mm thick and weighs 164 g. You will get Android 10 out of the box with a custom Color OS 7.2.

Highlights of the phone

The highlight of the phone will be the design language and how thin the phone is. It has a good selfie camera plus a good display. In my opinion, this phone can be a good gift for females. However, if she is a gamer, then you should opt for other phones. Coming to the release date, the phone’s launch event will take place at 3 PM (local time) on Oct. 6 in Malaysia.

Read Also: IPHONE 12 MINI TO USE UNDER-POWERED “B14 CHIPSET”