Apple’s iPhone 12 series launch is just around the corner. We are expecting 4 iPhone models this year making it much special. We are expecting a small 5.4-inch, two 6.1-inch, and 6.7-inch models. A recent leak suggested that the 5.4-inch will not be the “iPhone 12” but the “iPhone 12 Mini.” And now some more leaks have exposed that the iPhone 12 Mini is going to be under-powered, and that is bad news.

The leak comes from a Twitter user who claims that there is a mid-range Apple chipset. The chipset is called the “B14 Chip.” The tweet came out before the Apple Event where only the A14 Bionic was launched. This means that the B14 chip is still there and there is a high probability that it will be used for an iPhone model rather than an iPad.

B14 Chipset for iPhone 12 Mini

This all hints that the B14 Chipset will be powering the 5.4-inch iPhone 12 model, otherwise known as the iPhone 12 Mini. A question that arrives is that what is the performance difference between the B14 Chipset and the A14 Bionic? Not only that but also how B14 differentiates from the A13 Bionic. 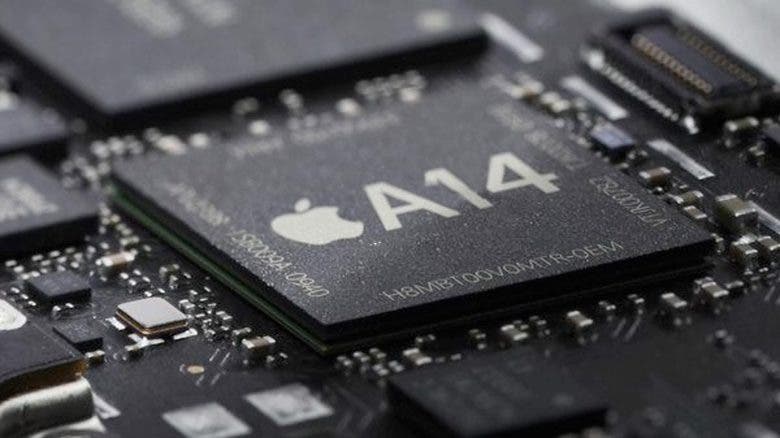 There is also a possibility of the B14 chipset skipping over the 5G network to reduce the costs. This way Apple will be able to price the iPhone 12 Mini accordingly.  Since the expected price tag for the Mini version is $650. And for that price, a 5G smartphone seems cheaper, especially for an iPhone.

iPhone 12 Mini Will Not Be The Successor Of iPhone 11 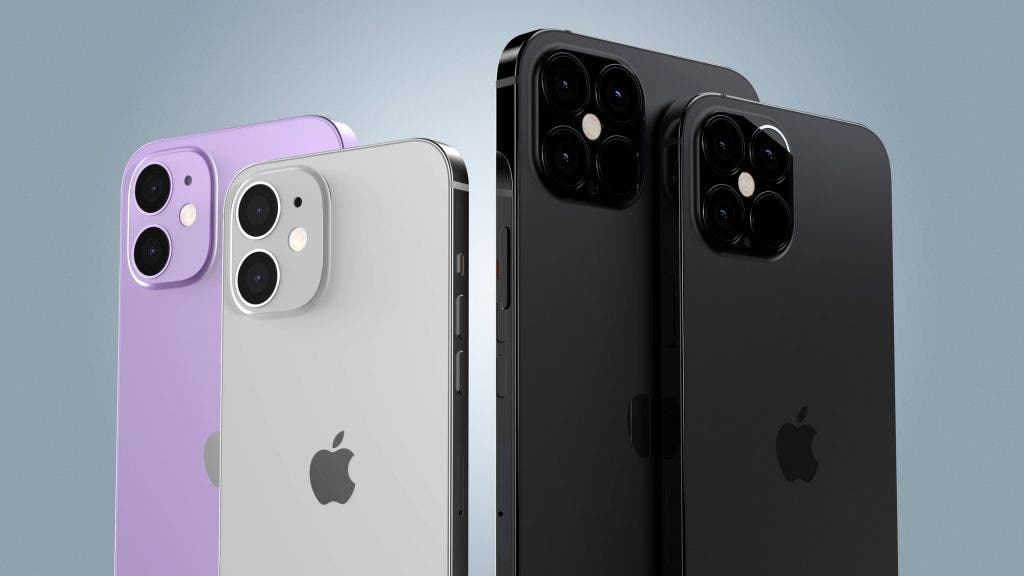 This will also change a lot of things. First, the successor of the iPhone 11 will not be the iPhone 12 Mini. Rather, it will be the 6.1-inch iPhone 12. It also means that the iPhone 12 Mini will be a cheaper edition to the iPhone family. It will attract a lot of people in my opinion. The market is filled with huge typical 6.5-inch displays. And for the people who liked small displays, the iPhone 12 Mini might be the perfect fit.

It will differentiate itself from the iPhone SE 2020 with an OLED display, a better dual-camera setup as well as a recent design. What is your call on the iPhone 12 Mini with a B14 chipset? Do let us know in the comments section below!

Previous Huawei desktop computer will hit the shelves this year