POCO Global has officially announced the POCO X3 Pro. It is an all-new phone and a successor to POCO X3 NFC. Last year, POCO X3 NFC was introduced and it became very popular thanks to the features like 120Hz refresh rate display, Snapdragon 732G, and more. And today with the POCO X3 Pro, the company has improved the performance even more. Let’s check out the POCO X3 Pro in detail below. 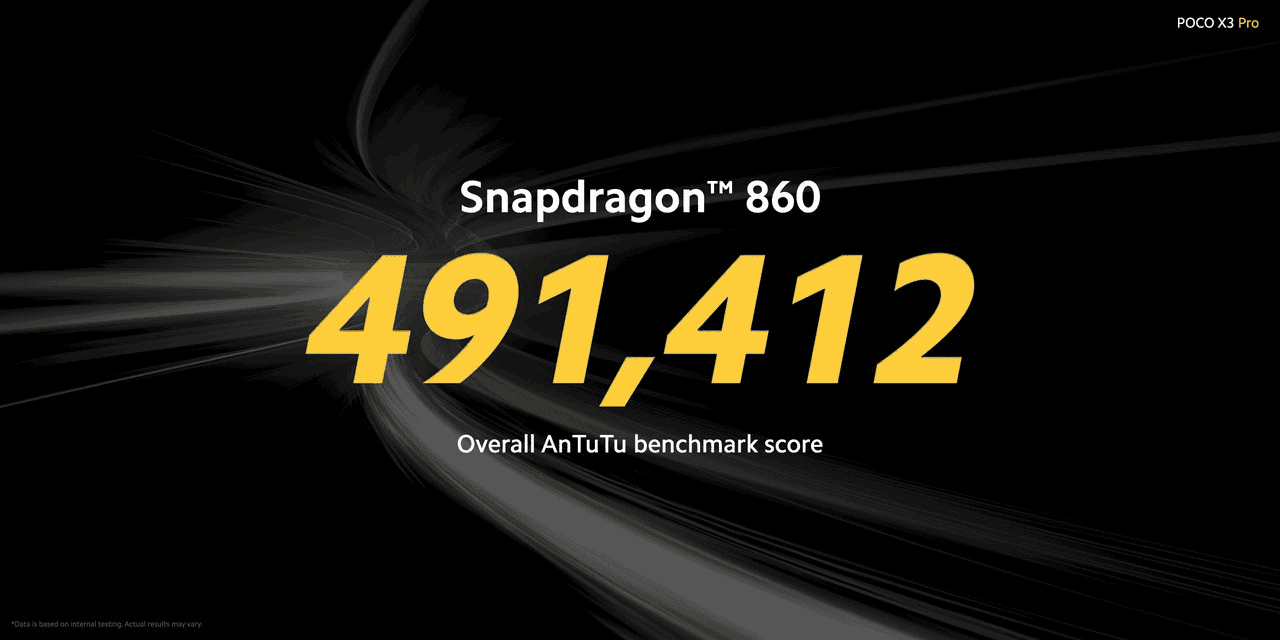 First of all, the POCO X3 Pro comes with an all-new Qualcomm Snapdragon 860. It is a 7nm-based chipset and it sits between the Qualcomm Snapdragon 855+ and 860 processors. The chipset uses the Adreno 640 GPU. According to the company, POCO X3 Pro was able to get an average of 50 frames per second in Genshin Impact on high settings. It is quite good considering Genshin Impact is a graphics intense game. The phone also has a faster UFS 3.1 storage and up to 8GB RAM, unlike POCO X3 NFC which was limited to 6GB RAM. The phone also has an expandable storage option of up to 1TB. The phone has a 5160mAH battery with 33W fast charging. 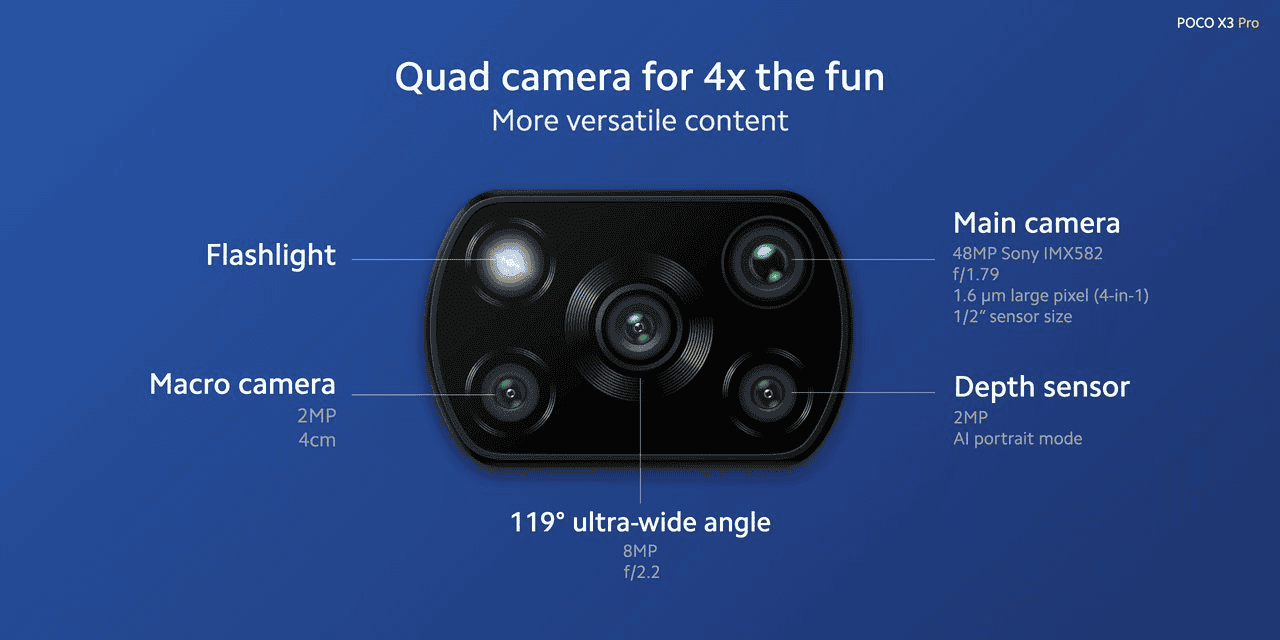 Moving forward, the POCO X3 Pro has a quad-camera setup comprising of a 48MP Sony IMX582 primary sensor, 8MP ultra-wide, 2MP macro, and 2MP depth sensors. The camera has many features thanks to the flagship 800-series chipset. It features an Ultra-wide night mode, Video Clones, Dual video, and more. The phone has a 20MP front-facing camera. The phone also has a Night Mode selfie feature. 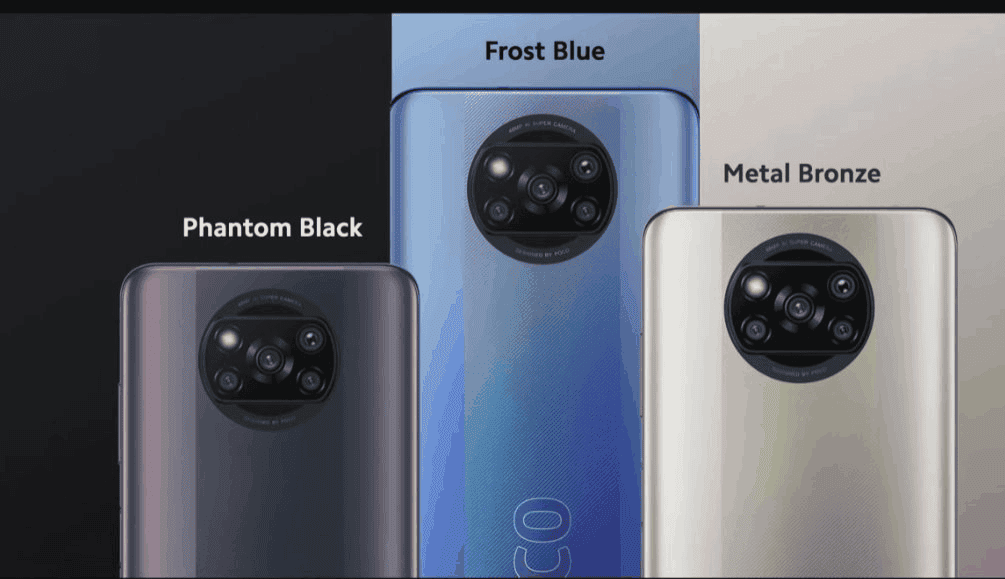 On the front, POCO X3 Pro features a 6.67-inch IPS LCD panel with a 120Hz refresh rate and 240Hz touch sampling rate. The phone has a Corning Gorilla Glass 6 protection on the front as well. The phone keeps a similar design to last year’s X3 NFC. Although, there are minor changes. This time it is a matte finish thanks to the dual texture body back. The phone also features anti-fingerprint sides. The phone keeps the dual stereo speakers from last year. Although this time, it gets certified from DxOMark audio with 63 points. Other notable features include IR Blaster, NFC, and a 3.5mm headphone jack.

Next Samsung Hints At 200MP Camera Phone With 6 Sensors