Realme is releasing a ton of new smartphones. The Chinese company is releasing smartphones with different highlights. We recently saw Realme GT Neo, a gaming-oriented mid-range phone. It comes with a very powerful chipset for a good gaming experience. And now, Realme has introduced the Realme X7 Pro Extreme Edition. The highlight of this smartphone is its curved display which makes it look premium. Apart from the display, the phone also has an elegant design. 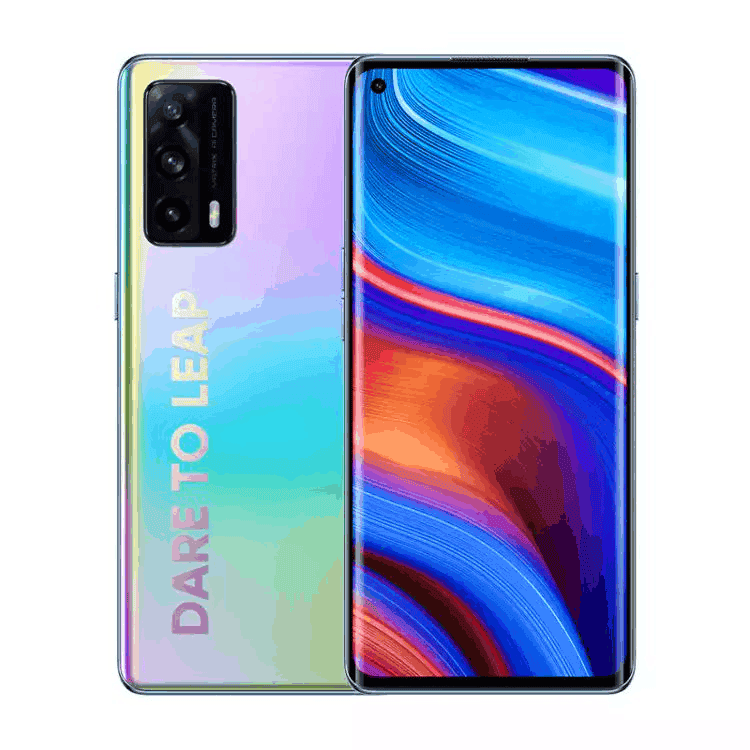 The Realme X7 Pro Extreme Edition is an upper mid-range smartphone. It is an all-rounder phone featuring a powerful chipset, decent design, and a beautiful display. Talking about the display, the smartphone has a 6.55-inch AMOLED display with a resolution of FHD+ and a 90Hz refresh rate. Even though the refresh rate of the display is not the highest, it still ticks other boxes. The display has a 360Hz touch sampling rate and 1200nits brightness. Plus, the in-display fingerprint scanner is also present on the Extreme edition. The curved display and a tiny punch-hole notch make it look very premium.

Moving to the camera department, the Realme X7 Pro Extreme Edition comes with a triple rear camera setup. It includes a 64MP primary, 8MP ultra-wide, and a 4cm macro sensor. On the front, you will find a 32MP selfie shooter. Dimensity 1000+ is powering the smartphone. It is a 5G compatible chipset and is also very powerful. However, it still comes with UFS 2.1 and LPDDR4x RAM. MediaTek processors tend to heat up, and hence Realme has used VC liquid cooling technology to cool down the device.

The smartphone has a 4500mAH battery that can be fast-charged at 65W. Thanks to its smaller battery, the Realme X7 Pro Extreme edition is only 170 grams, with a thickness of 7.8mm. Moving to the software, the X7 Pro Extreme Edition comes with Realme UI 2.0 based Android 11 OS out of the box. The phone has two beautiful colors including Castle Sky and Black Clever Forest. 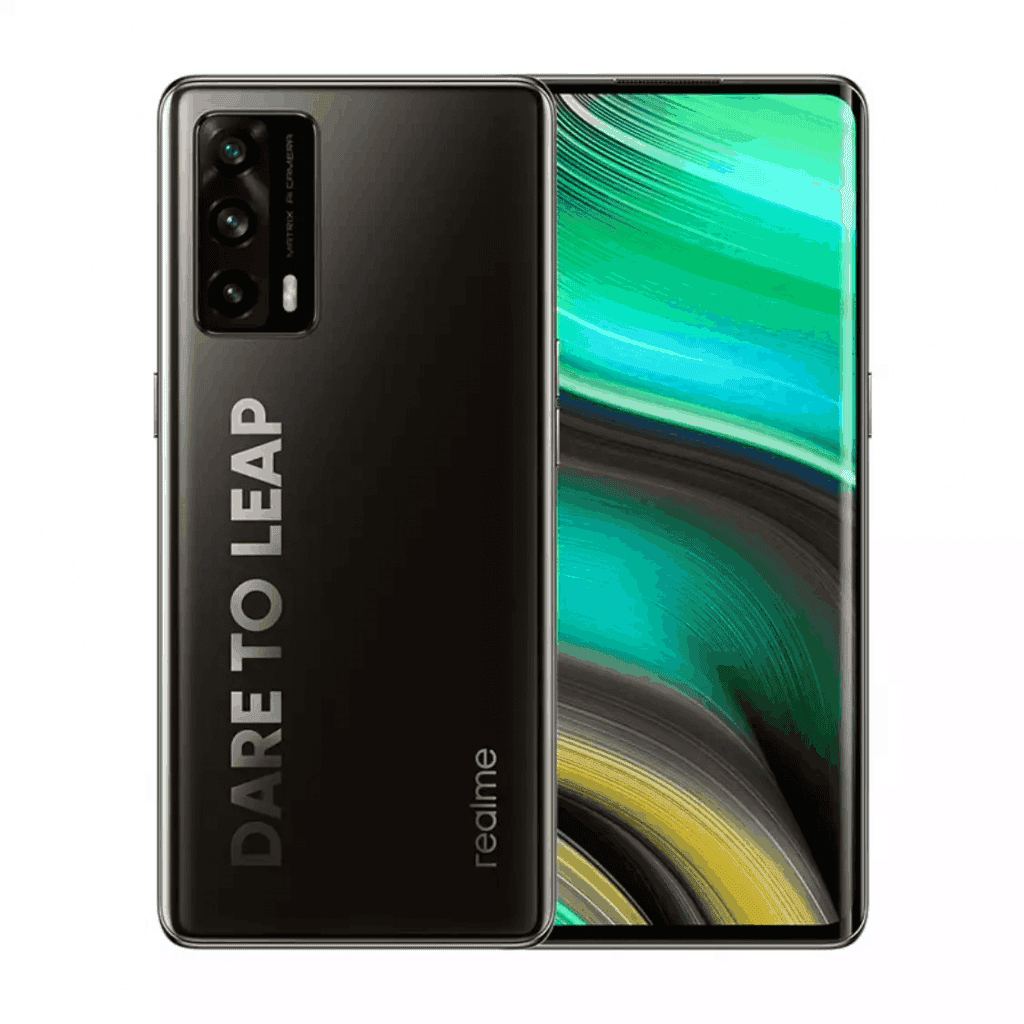 The phone comes in two variants: 8GB/128GB and 12GB/256GB. They are priced at 2,299 Yuan (~$350) and 2,599 Yuan (~$396) respectively. The smartphone is only available in China for now. There is no news for its global appearance. However, the Realme X7 Pro made it to the global market, hence there is a chance of it being released in the global market. Let us know your opinions on X7 Pro Extreme Edition in the comment section below.