The situation in the smartphone market is now such that more and more devices with very high characteristics are offered to the public, and it seems that everything is cloudless and the market has survived the pandemic with the least losses. On the other hand, some companies “paint the horrors” of the subsequent months of component shortages and the inability to solve the problem quickly.

The lack of components allows companies to raise prices and blame everything on shortages. Probably, the truth is somewhere in between. Perhaps companies are using the situation to solve their own, purely practical tasks related to sales and profits. For a wide audience, they continue to broadcast the idea that companies are living in a sharp shortage and this is spurring price increases for an increasing number of devices.

In a recent interview, the president of Realme China said that a shortage of chips, batteries and chips has caused a disruption in the established supply chain and prices for mobile devices may fluctuate in the second half of this year. Whereas the ratio of supply and demand will ultimately determine the pricing policy of the entire smartphone industry. 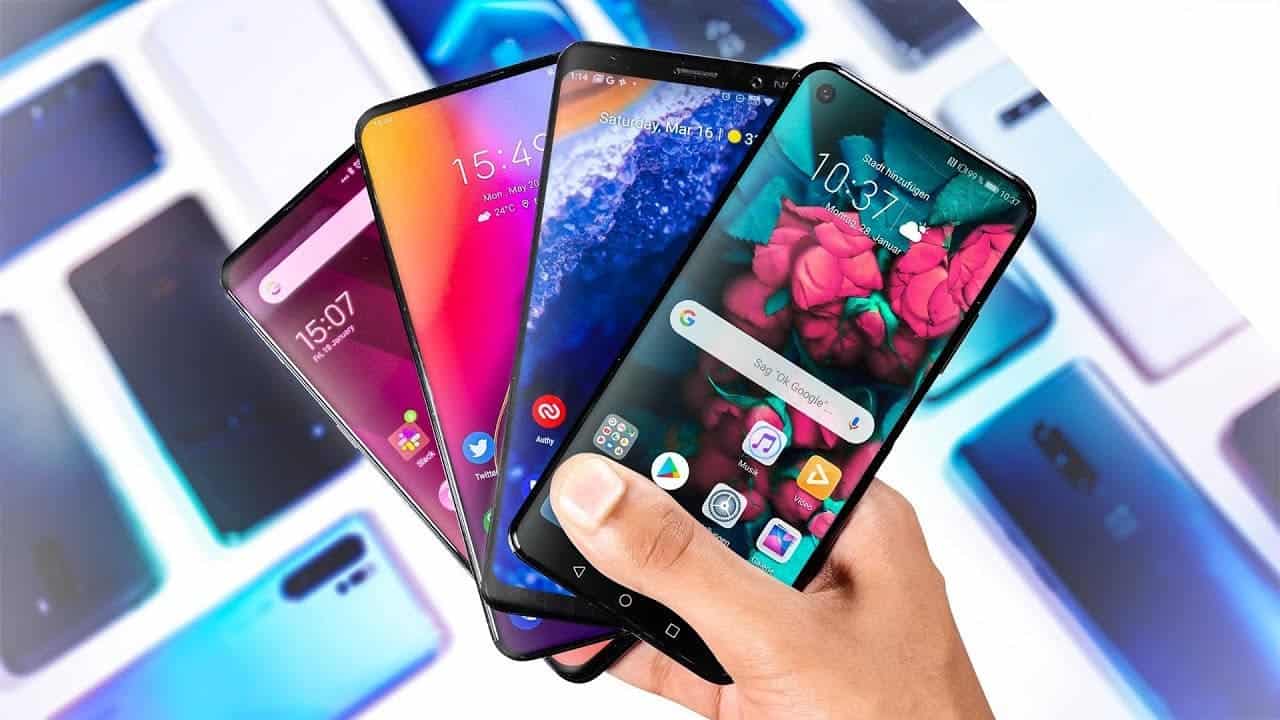 Smartphones will be more expensive in the future.

Apparently, top managers are preparing us for the fact that a rise in prices is inevitable and everyone who wants to buy a new smartphone should quickly decide to buy, because it will only be more expensive in the future.

It is worth mentioning that in February, Samsung delivered 24 million units of mobile devices to the market; and its share was 23.1%. This allowed the company to return to the first place in the ranking of the leading suppliers of smartphones; although the gap from the owner of the “silver” is not so big. For comparison, in January of this year, the share of Samsung was equal to 15.6%; and in annual terms, the growth was 26%, and in comparison with the same period last year – 12%.

In the first month of this year, the leadership in the mobile device market was captured by Apple; which controlled 25.4% of the market share. But in February, it slowed down and came to the finish line second with 23 million iPhones sold; and its share was 22.2%. And this is 74% more than the volume of devices sold that was realized in February last year.

Satisfy your inner geek with KKMOON components on sale