Oppo recently unveiled the F19 series including F19 Pro and F19 Pro Plus. However, the vanilla version was not launched. Now they are all set to launch the vanilla Oppo F19 in India. The smartphone will be budget-oriented and will be launched in India on April 6. Thanks to the Oppo F19’s listing in Nepal we have information on Oppo F19 specification so let’s have a look at what Oppo F19 will bring. 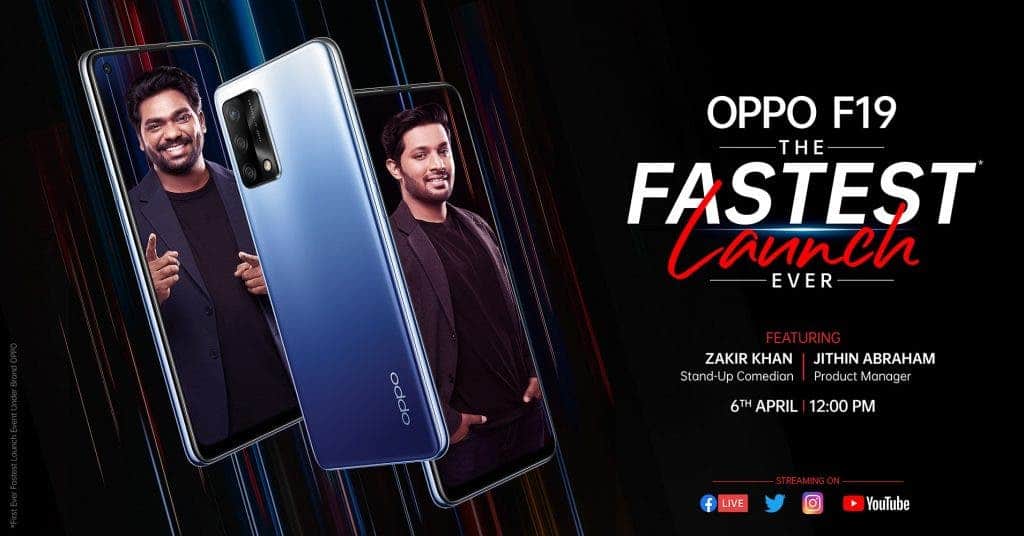 The F19 Pro Plus came with a 5G chipset. However, the F19 Pro failed to impress due to its outdated specifications and it was not a big jump from its predecessors. So, is it any better on the vanilla version? Let’s check it out. According to the specifications, the phone comes with an AMOLED display with a resolution of FHD+. It is a standard 60Hz refresh rate display. However, there are features like 800-nit peak brightness, 180Hz touch sampling rate, and an in-display fingerprint scanner.

Since we are expecting to be priced around the Redmi Note 10 series, the smartphones already come with an S-AMOLED display. And the Redmi Note 10 Pro even supports a 120Hz high refresh rate. On the other hand, even if Oppo included a higher refresh rate on the F19, it would have been useless due to its mediocre chipset. The Oppo F19 comes with Snapdragon 662 chipset, which can also be found on Poco M3. But the addition of an in-display fingerprint scanner is a plus on the F19. 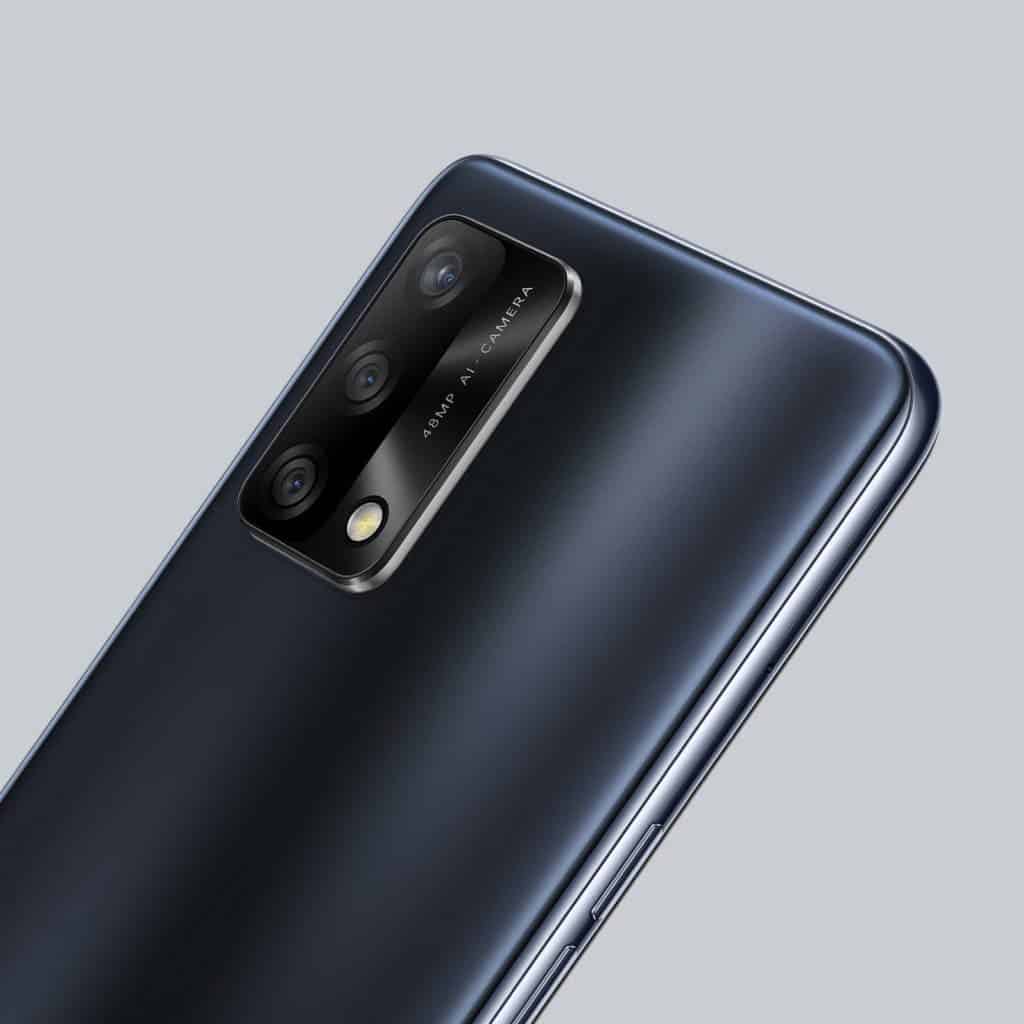 Talking about the camera department, the Oppo F19 rocks a triple rear camera setup. There is a 48MP primary, 2MP depth sensor, and 2MP macro sensor. This is very disappointing that the phone lacks an ultra-wide sensor which is very common even in low-end smartphones. A 16MP selfie camera can be found on the front of this smartphone. It has a battery capacity of 5000mAh that can be fast charged at 33W. 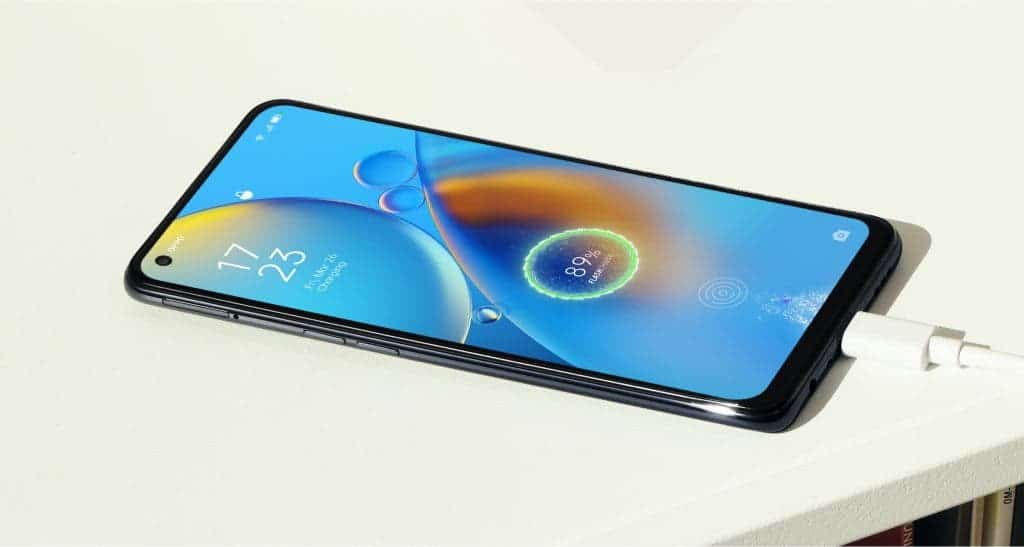 The smartphone will come with ColorOS 11.1 based on Android 11 out of the box. The phone also features a 3.5mm headphone jack, a USB Type-C port, a weight of 175g and a thickness of 7.95mm. There are two simple colors for this model including Black and Blue. If Oppo is able to price the smartphone aggressively, then it could be a good offering thanks to its AMOLED panel, decent design, and lightweight. Until the phone’s launch event on April 6th, we’ll have to wait to find out its price.