The leak comes from a Weibo post, and according to it, the iQOO Z3 Pro will come with the Snapdragon 780G chipset. For those unfamiliar with this new chipset, it was introduced with the launch of Mi 11 Lite. It is a new 5 nm-based Snapdragon 700-series processor but it is very strong. The Mi 11 Lite 5G with the Snapdragon 780G scored around 550K+ score which is very impressive for a 700-series processor. Apart from the processor, the leak also suggests that the phone will have a 144Hz refresh rate display unlike the 120Hz refresh rate on the vanilla model. 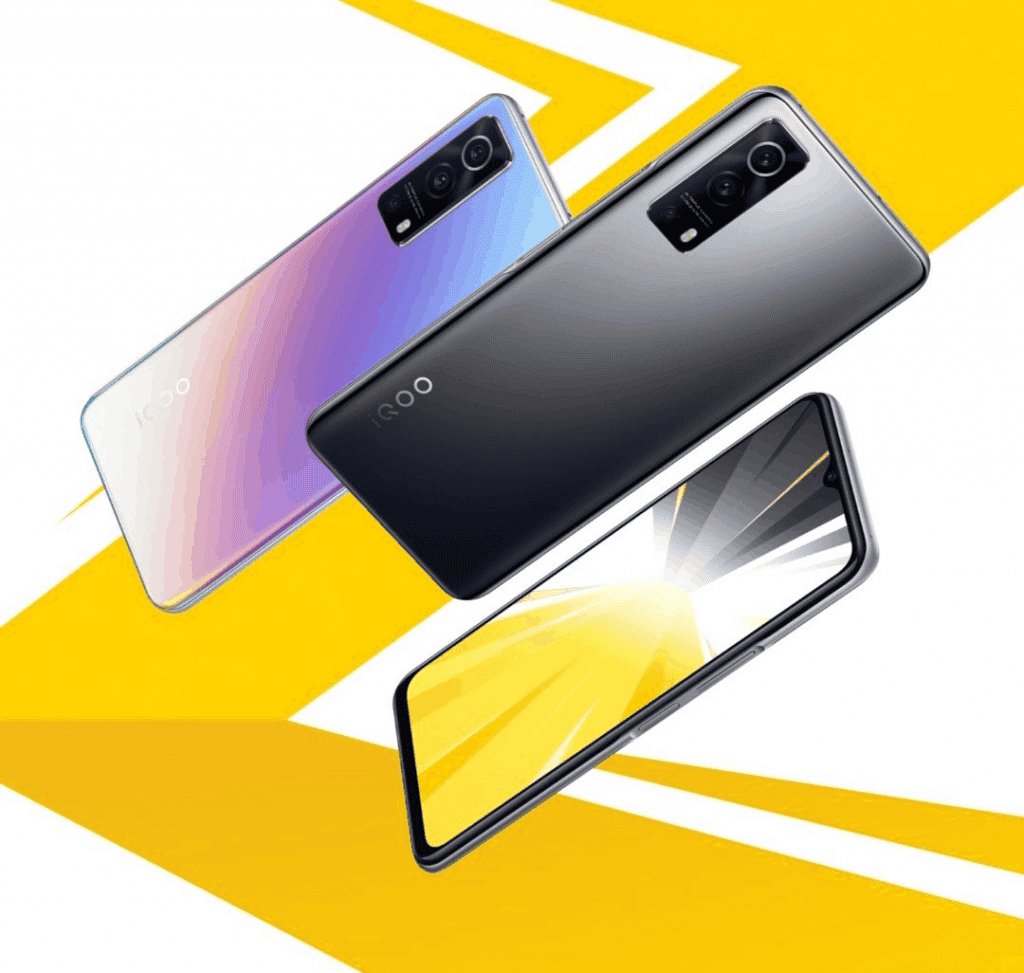 To recall, the iQOO Z3 came with a Snapdragon 768G processor. It features a 6.58-inch IPS LCD panel with a high refresh rate of 120Hz. The phone comes with a 64MP triple rear camera setup while there is a 16MP selfie shooter. It has a 4400mAH battery that can be fast-charged at 55W. The phone launched in China for a starting price of 1,699 Yuan (~$260). We expect the Pro model to be around 2,000 Yuan (~$304). Let us know your opinions on the iQOO Z3 Pro. For now, it looks impressive. It would be nice if iQOO also improves the camera setup on the Pro model.

Next Apple WWDC 2021 scheduled for June 7, going virtual for the second time