After the launch of iQOO 7 with Snapdragon 888 SoC in China. Now the company is gearing up for the launch of its mid-range iQOO Z3 soon. Recently, the new smartphone is already passed through the 3C certification platform of China. Now in the latest, iQOO Z3 with model number V2073A spotted on the Google Play Console with Snapdragon 765G, and it is powered by Adreno 620 GPU.

According to the Google Play Console, the smartphone pairs 6GB of RAM and runs on Android 11. The iQOO Z3 will feature a display with 1080 x 2408 pixel resolution and 480ppi. Talking about 3C certification the smartphone has a 55W fast charging support. All the other specifications and features of the new smartphone are still unknown. 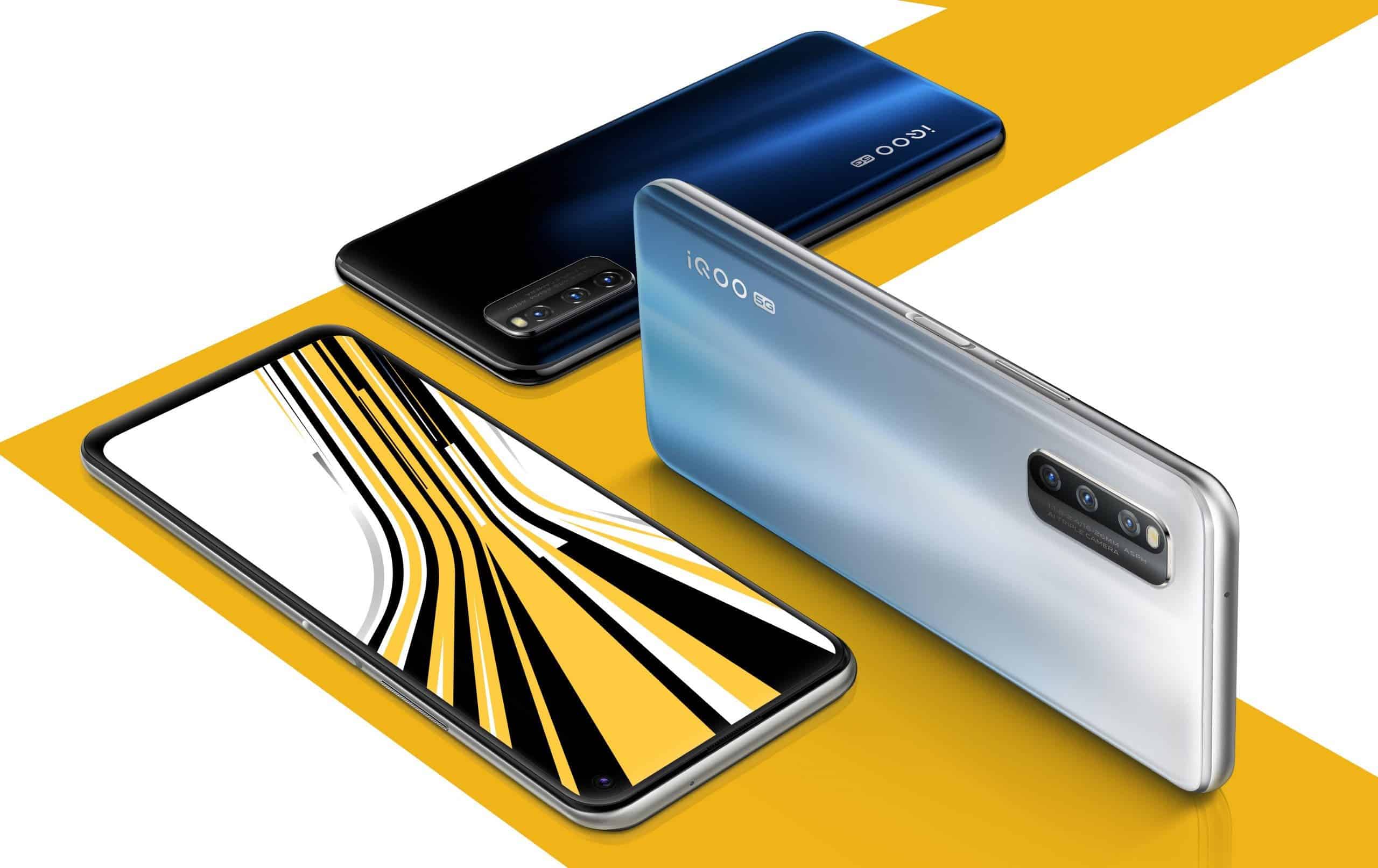 Recently, according to various tipsters, iQOO Z3 will be powered by MediaTek Dimensity 1200 SoC. There are various leaks and rumors about the new smartphone. According to all the previous leaks and reports, we have posted below the expected specifications.

It will feature a 6.57-inches with 1080 x 2408 pixel resolution and 144Hz refresh rate. The display will also have a punch-hole in it for a selfie camera. The smartphone comes powered by a Qualcomm Snapdragon 765G SoC and Adreno 620 GPU. In the optics section, iQOOZ3 is expected to have a 48MP Sony IMX589 sensor as a primary camera. However, it is not clear how many cameras are there in the main camera setup at the back.

The smartphone is expected to have a 4500 mAh battery with 55W fast charging support. The iQOO Z3 is expected to be launched by the end of this month. Moreover, there are reports which suggest that iQOO is launching another smartphone iQOO U3X alongside iQOOZ3.  However, we expect some more leaks and reports related to iQOO Z3 ahead of its launch, so stay tuned with us.

Previous Who Did Hurry To Bury Galaxy Note Series? New Models Are Coming ... In 2022

Next OnePlus 9 Pro Will Be Ideal For Gaming, Supports Game Overclocking Response Mode