For a long time, Samsung has had no equals on the large-screen smartphones market due to its Note series. The latter has at least three selling points – large screen, large capacity battery and stylus support. However, Samsung (and not only it) launched a few folding screen phones that came with way larger screens. Some Galaxy S line models (and even some folding phones) support S Pen. And the Samsung phones have always boasted of their well-controlled power consumption. So is there any reason to keep the Note series? When looking at these arguments, Galaxy should cancel the production of new Note line models. Honestly, we have heard too much rumors concerning this issue. But today, Yonhap News Agency announced that Samsung Electronics executives said they will not abandon the Galaxy Note series of smartphones. Although the company may not release new models this year. 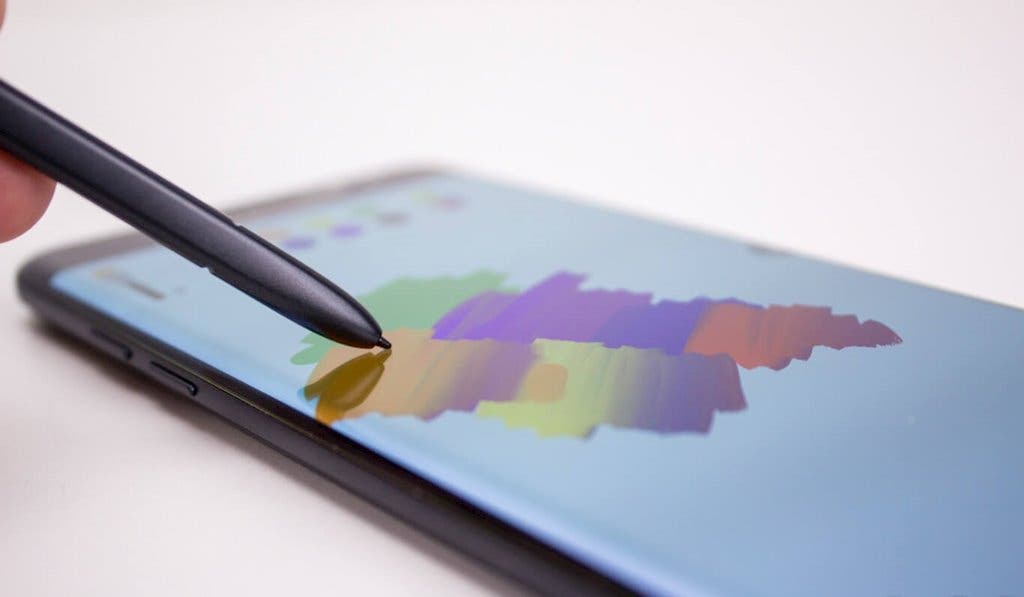 There have been rumors in recent months that Samsung may abandon its Galaxy Note series phones featuring the S-Pen stylus function and reconfigure its high-end smartphone lineup through Galaxy Z foldable phones and Galaxy S terminal devices.

In January this year, after Samsung launched the Galaxy S21 high-end smartphone that supports the stylus, such speculations became even more rampant.

However, Koh Dong-jin, head of Samsung Electronics’ IT and mobile communications business, said today that Samsung’s Galaxy Note series products will continue to be released. However, seems they will skip this year.

‘It can be a lot of pressure on us to release two flagship models supporting the S-Pen within a year, so the launch of new Galaxy Note series may not happen in the second half of this year,’ Koh said at Samsung’s annual shareholder meeting in Suwon.

He also added that the launch period of the Galaxy Note may differ from the past practice. But this is a very important category for Samsung. So they have no plans of discharging it at the moment.

So Why Is The Galaxy Note Still In Works?

The South Korean company is working hard to avoid any operation disruptions caused by the supply shortage of chips. But this doesn’t mean that Samsung has solved this problem 100% at this moment. ‘We could face issues in the second quarter, but everyone is working hard to solve the problem.’

At last, we guess the decision related to the Galaxy Note series is considered by the fact the foldable phones cannot be produced like general bar-type smartphones. Though the manufacturer ‘has solved display issues to some extent, there also needs to be growth in component sectors regarding the foldable smartphone.’