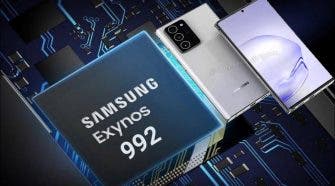 The race for the next-gen lithography has started as many manufacturers are now shifting from the current 7nm process to the next-gen 5nm. Samsung has … 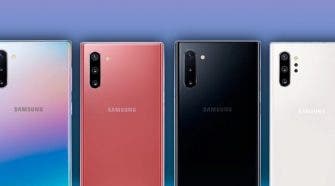 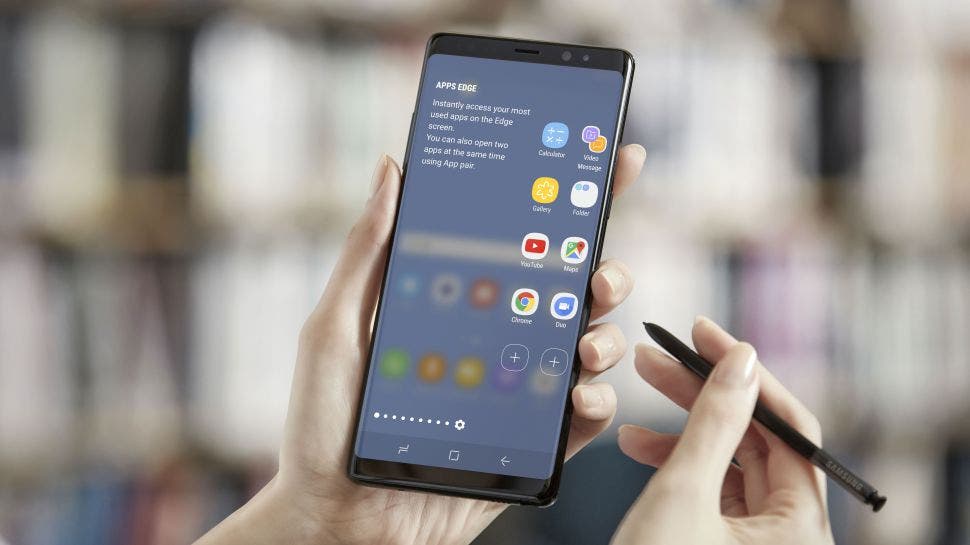 Samsung Might Merge the Note Line with the Galaxy S Line

The Samsung Galaxy Note 9 might be the last Note smartphone, as far as the naming convention is considered. According to The Bell, a Korean …

The Samsung Galaxy Note 9 has made an appearance on Geekbench, revealing majority of its specs along with the benchmarks. As is always the case, …

Galaxy Note 3 Lite Downgrades to 720p and LCD, May Show at MWC

Details of the Samsung Galaxy Note 3 Lite has been leaked thanks to a UAProf. The device’s screen sees a significant downgrade from the original Note 3

GooPhone have entered the 8-core phone generation with their Samsung Galaxy Note 3 clone GooPhone N3 which is available for presale now.

With Apple and rival chipset manufacturer Qualcomm releasing their own 64-bit processors and LG’s Odin apparently besting Samsung’s Exynos 5 on AnTuTu, Samsung is apparently feeling the heat and is reportedly working on a new custom built CPU named the Exynos S chip

Chinese phone maker Kuphone are back with an all new clone phone, a mini version of the popular Samsung Galaxy Note 3 with a easier to manage 5-inch display.

The Octacore HiLive 16 has been released and is on sale in two different editions on HiLive’s official website.

Gear up ladies and gentlemen, the ZTE Grand S II is coming! Going by the leaked AnTuTu benchmark scores, the phone will pack some punch!

If you are a fans of large screen phones or phablet then OrientPhone are one of the brands to take a look at as they appear to have hundreds to choose from, and now they have launched another! The OrientPhone N3 N9002!

Orientdeal’s Orientphone brand have launched another alternative to the Samsung Galaxy Note 3, with the added convenience of air gesture controls and smart scrolling.

China is where you want to be if you are after a top quality dual-SIM Android phone, the latest to go on sale being the recently launched Samsung Galaxy Note 3.

Would you buy the No.1 N3? A Galaxy Note 3 not from Samsung

Chinese phone maker Nu.1 have released full details of their N3, a phablet which looks remarkably like the latest Samsung Galaxy Note 3!

Lenovo finally launched the Vibe X S960 earlier today in China. The phone made its initial appearance at the IFA in Berlin earlier this month. However, other major releases including the Samsung Galaxy Note 3 and the Sony Xperia Z1 meant that the Vibe X did not get the footage Lenovo would’ve desired.

Proving once again that Chinese clone makers are terrible at naming their devices here is the first hands on video with the Sunnycube N9000 Samsung Galaxy Note 3 clone.