The Galaxy Note line is ten years old this year, but it is not destined to celebrate its tenth anniversary. Initially, rumors were actively promoted on the network that the company buried it due to low demand and the lack of any features that would favorably distinguish it from other flagships of the company. Samsung later confirmed that the update to the Galaxy Note series in 2021 is not worth waiting for.

The impression was that the company simply paused the release of devices in this line, but new items may still appear within it. True, recent events indicate that the history of the Galaxy Note family has come to an end, it may disappear forever. The fact that Samsung did not renew its rights to the trademark of the same name support this news. This directly indicates the company’s reluctance to continue to use this brand. The Samsung Galaxy Note 20 has a chance to make history as the last smartphone in the Galaxy Note lineup. 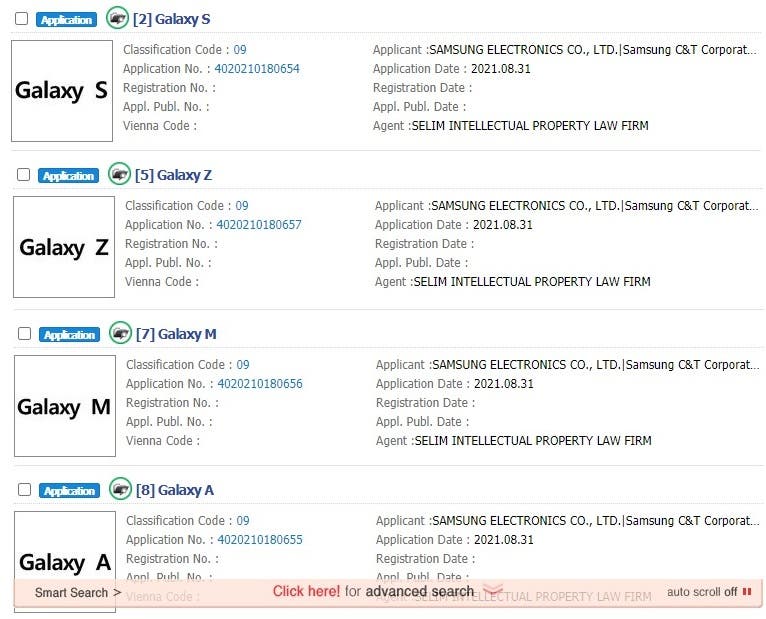 Samsung now owns brands such as Galaxy A, Galaxy M, Galaxy S and Galaxy Z, where the latter is particularly favored by the company. It took seriously the development of the segment of foldable smartphones and their third generation debuted in August, the traditional time of the announcement of new products of the Galaxy Note family.

Is it too early to bury the Galaxy Note?

Not so long ago, the head of Samsung’s mobile division announced that the brand will not be releasing a new Galaxy Note series smartphone this year. Instead, the company will provide key Note features to a number of other branded devices. Many analysts and fans of the brand are confident that this is the end of the popular series. Galaxy Note fans are so outraged by this state of affairs that they posted a petition on Change.org; asking Samsung to cancel the Galaxy S22 launch early next year and instead focus on creating a new Note model. Fans of the brand suggest that the company alternate the release of the flagship devices Galaxy S and Note to delight fans of both series.

At the moment, the fate of the Galaxy Note family is rather difficult to predict. Galaxy S smartphones already have huge screens and support the S-Pen stylus; which was previously a hallmark of the Note series. Meanwhile, the petition in support of the Galaxy Note has already garnered thousands of signatures; and the number continues to grow.