During MWC 2022, Samsung confirmed something that was already expected: the Galaxy Note line is already dead. The legendary smartphone lineup, made famous by S-Pen integration, did not get a new device last year. With the Galaxy S22 Ultra featuring an S Pen slot, we all knew it could be the long-waited replacement. Now, it’s official the lineup that further pushed “big displays” is done and is being replaced by the Galaxy S lineup.

The information was provided by Roh Tae-moon, commander of Samsung’s mobile division. According to the executive, the Galaxy Note will leave the scene to make room for the Ultra series, part of the Galaxy S family. “The Galaxy Note will be released as ‘Ultra’ from now on,” he said.

TM Roh, head of Samsung Electronics' MX business, said, "The Galaxy Note will come out as 'Ultra' every year from now on."

The first Note smartphones brought big displays, hardware advancements, and S Pen integration. However, in recent years, we saw the S Pen remaining as the only difference. Now that Samsung has two lineups of foldable smartphones, we can see it focusing on just one lineup of regular smartphones. And then, will focus on foldable devices. Instead of launching two devices that are there just because of the S Pen, it has made the Galaxy S Ultra the new Galaxy Note.

The Galaxy S22 Ultra has a very Note-esque design with flat aluminum frames and Square-ish edges. Coincidence or not, the Galaxy S22 Ultra is the fancier smartphone of the lineup just like the old Note smartphones were. It packs a massive Quad HD+ display with a 120 Hz refresh rate and an LTPO 2.0 display. The device also has a beefier 5,000 mAh battery with 45W fast charging.

The end of an era that started with the Galaxy Note

The first Galaxy Note was presented in 2011. It drew attention due to its integrated Stylus and a large screen for the time – 5.3-inch. Companies like Apple laughed at Samsung’s face saying that one would want a device with such a large display. Current times, however, tell otherwise. The device basically created the concept of “phablets”, devices that weren’t big as tablets, but was much bigger than conventional smartphones that had 4-inch to 4.5-inches at that time.

The last Galaxy Note was the Galaxy Note 20 that arrived in two versions in 2020. The device brought many similarities with the Galaxy S20 series and many considered its launch a waste of time. 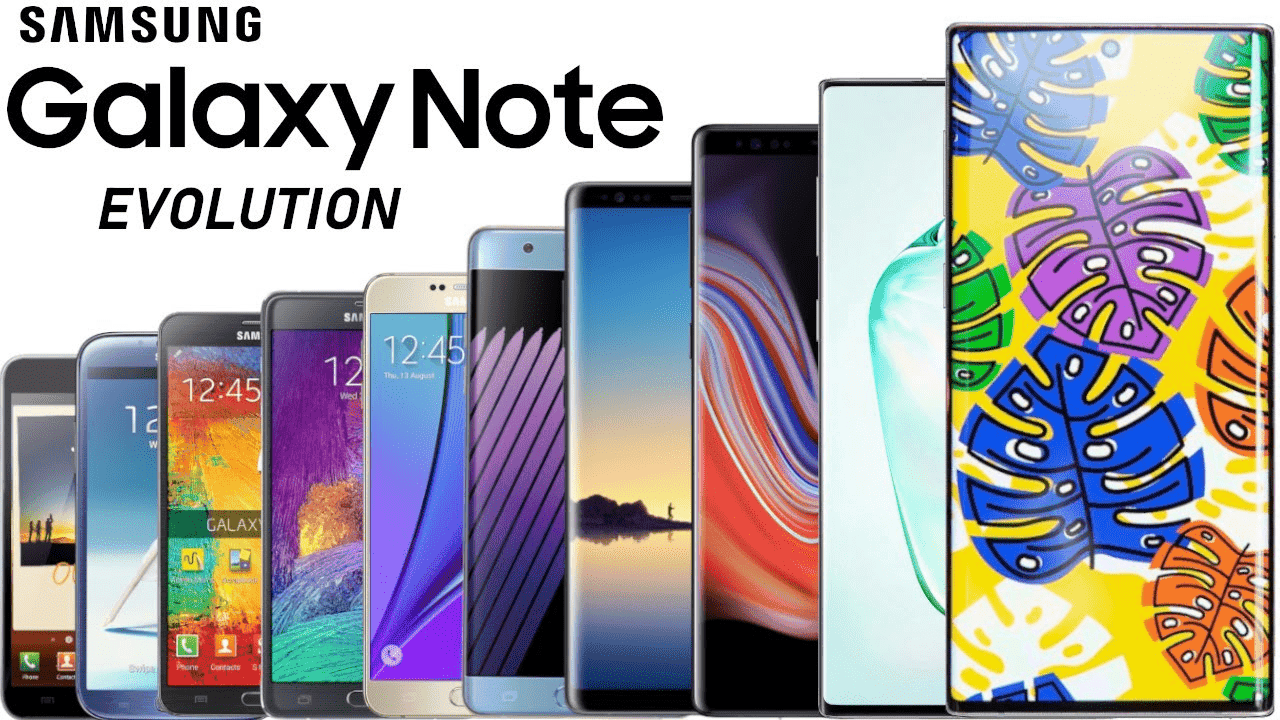 The Note was responsible for many good things in the industry, and also some bad things. The Note 7 for example, was a hell of a problem with devices self-burning everywhere. Samsung performed the biggest recall in all the smartphone industry and decided to completely ditch the smartphone. The company later revealed that the problem was due to faulty batteries. We can say, that the ghost of the Galaxy Note 7 is the culprit of Samsung’s reluctance in advancing its charging tech.