According to news that broke out, Apple is expected to disclose its new iPhone SE 5G smartphone as soon as March 8. The new iPhone SE is expected to come at a price point of $399. That’s a cheap price when you consider Apple standards. According to recent reports, this will bring the iPhone SE to a price point of around $250 to $300. However, the big question now is, will Apple really keep the old iPhone? The company usually does this with standard iPhones, but those are launched every year. The iPhone SE was launched in 2020, and the iPhone SE 5G comes almost two years after it. So would be Apple keeping an old model? Or will it scrap the older version to push the sales of the 5G model forward?

An iPhone SE that costs $200 may change the smartphone business

According to Bloomberg’s Mark Gurman, Apple could potentially keep the iPhone SE 202 around. It would drop the price to around $199. That would be crazily low for an iPhone, and a first in the Apple store. At this price point, Apple could become a hit in emerging markets like Africa, India, and South America. In these markets, people are usually forced to pick lower-cost Android smartphones. At a $200 price tag, the iPhone would completely hit the margin of mid-range smartphones. It could essentially be a pass that brings more users to Apple’s ecosystem. Consequently, it would further push the company to the top of the smartphone industry.

Apple never had a sub-$200 iPhone before. The entry-level iPhone SE was the cheapest iPhone release to date at the same $399 price tag. However, Gurman states that component costs are low enough now. Apple may be willing to consider an even more affordable iPhone option. This would completely crush a barrier between some customers and Apple devices which have been often associated with the premium segment.

“Bill-of-material estimates from two years ago pegged the hardware cost of the iPhone SE at around $200, meaning a $199 price tag would be a money-loser. But time and economies of scale have probably made that cost much lower by now. Would the cost be low enough for Apple to earn its typical profit margins? No, but the chance to sell services and other products to big new markets could make up for that.”

Worth noting, that there is a precedent for the iPhone SE 4G to keep being sold – Apple still sells the iPhone 11. The iPhone 13 was unveiled and the company cut the prices of the iPhone 12 series. However, it still kept the 2019 model on the shelves. 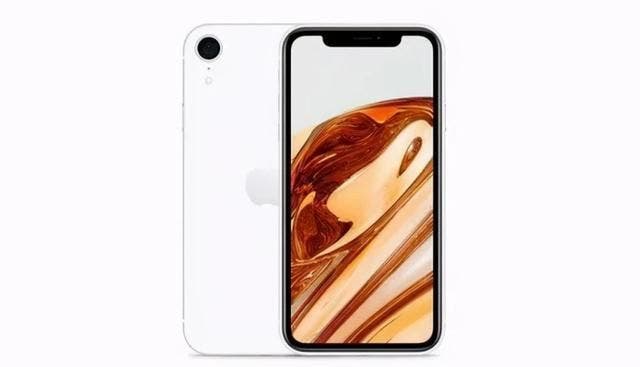 As per Mark Gurman, if Apple does end up keeping the old iPhone SE around and selling it for a $199 price point, the company will see notable sales in developing markets. The company will consequently create a long-term services revenue while growing the iOS ecosystem. The company may also use the old iPhone SE to replace the outdated iPod touch. This model has seen no updates since 2019 and still uses an A10 Fusion chip. For comparison, Apple sells the 32 GB iPod Touch for around $199. The iPhone SE will be a massive improvement over the iPod Touch.

Unfortunately, Gurman states that there is no sign that Apple actually plans to keep the older iPhone SE around as a lower-cost iPhone. However, there is an incentive.

Next The Galaxy Note series is officially dead; The S Ultra is the new Note