With the announcement of the Galaxy S22 series, it became finally clear that the history of the Galaxy Note is complete. Now the company has two top lines: Galaxy S and Galaxy Z. In the near future, the South Korean giant does not intend to reinvent something. These two series will be a priority for it.

But in three years, everything can change. It is likely that after three years more form factors will appear on the market, such as folding and retractable smartphones. The head of the mobile division of Samsung said:

In the near term, our operation will focus on a two-track strategy: flagship S series in the first half of the year and innovative foldable lineup in the second half. We will keep this strategy until there’s another major breakthrough and we are working hard to make it happen”.

We have already seen sliding devices and devices that can be bent and pulled apart at the same time. But these were all concepts that are far from becoming commercial products. Similar devices are being developed by Samsung. The words of the company’s top manager indicate that the company is serious about bringing them to the end consumer. 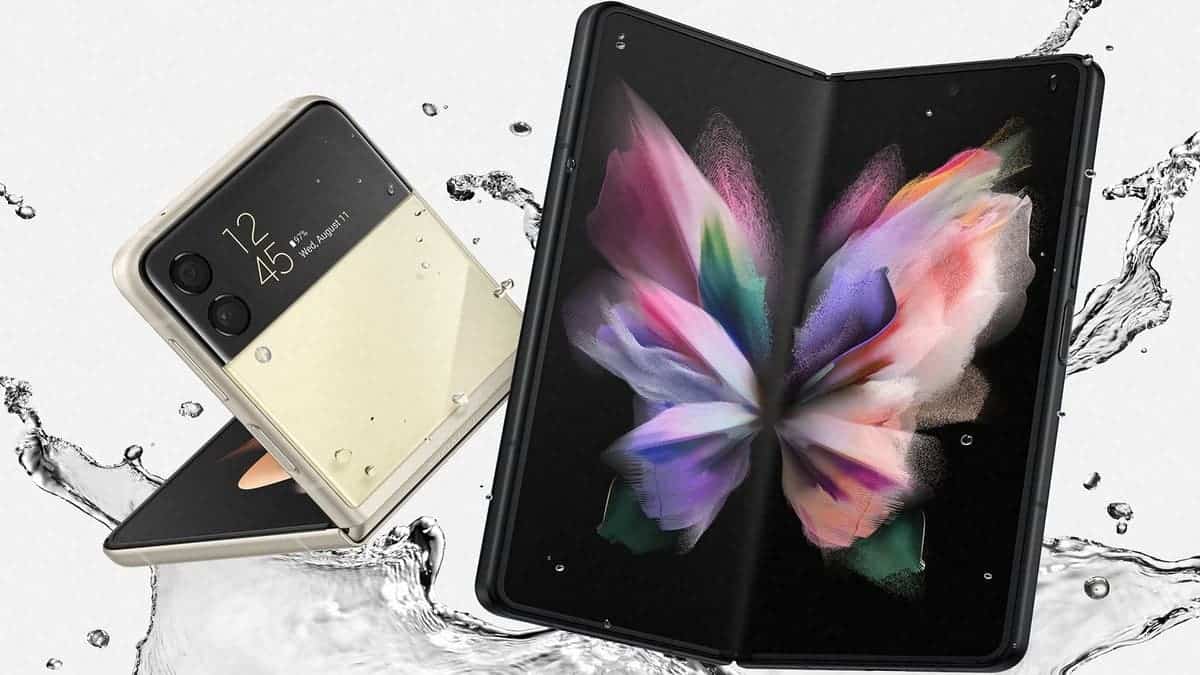 Although the Samsung Galaxy S22 smartphones have not yet arrived at retail, in the US, Amazon is already offering to pre-order the flagship of the line, the Galaxy S22 Ultra, with a $100 discount. So, the version with 256 GB of flash memory will cost $1,200 instead of $1,300.

Discount offered two variants of the Galaxy S22 Ultra of the three – with 256 and 512 GB of flash memory. There is no discount for ordering the version with 128 GB of flash memory. This offer is limited in time and may end at any time. However, here most likely everything is decided not by time, but by the volume of pre-orders. At a reduced price, you can order the Galaxy S22 Ultra in four colors: burgundy, green, black and white.

Samsung’s flagship tablet computers, the Galaxy Tab S8, debuted on Wednesday alongside the Galaxy S22 series of smartphones. Almost immediately after the announcement, pre-order was announced; but now two Galaxy Tab S8 are not available for pre-order in the US.

The reason is the huge demand for them. We are talking about the official website, but it is at least not easy to order tablets on some other retail platforms. For example, the Galaxy Tab S8 Ultra is still available at Best Buy, but the basic Galaxy Tab S8 cannot be ordered.

It is not yet clear how such a large volume of pre-orders will affect the availability of the Galaxy Tab S8 after the start of real sales, but you can think that there will be problems with this. At least in the US.

Next How the Samsung Galaxy S21 FE outperforms the competition