After months of speculation and leaks, Samsung has finally unveiled its new Samsung Galaxy S22 series during today’s Galaxy Unpacked. The event that was held in the metaverse, for the first time, revealed a bunch of new Samsung products. However, the big stars of the show were the Galaxy S22, S22+, and the S22 Ultra. In this article, we’ll cover the vanilla and Plus variants that are mostly upgraded versions of the last year’s model. The two devices aren’t as appealing as the newer Galaxy S22 Ultra, but still offer a decent set of upgrades for those who can’t go for the large and costlier variant.

Galaxy S22 and S22 Plus specifications

Under the hood, the Galaxy S22 and S22 Plus come in the same chipset options. Depending on the region, users will pick the Qualcomm Snapdragon 8 Gen 1, or an Exynos 2200. Both chipsets share the same 4nm architecture and the same configuration with 1 x Cortex-X2, 3 x Cortex-A710 cores, 4 x Cortex-A510 cores. In addition to this, both devices will be available in variants with 8 GB of RAM and 128 GB of storage, and 8 GB of RAM with 256 GB of Storage. Unfortunately, Samsung isn’t going for the 12 GB of RAM with its basic models.

Significant upgrades in the camera department 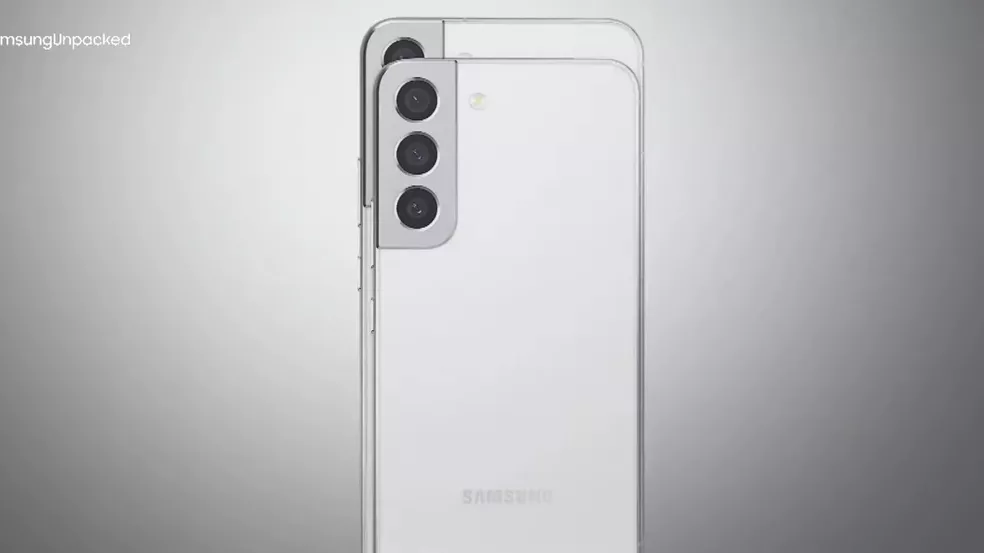 The Galaxy S22 and Plus also bring the same camera setup. This year, the main camera is a 50 MP Samsung GN5 snapper with a 1/1.57″ lens. There is also a 12 MP ultrawide camera with autofocus. Finally, there is a 3 x zoom camera using a 10 MP sensor. For selfies and video calls, the handset comes with a simple 10 MP camera with a fixed focus.

The Galaxy S22 now comes with a compact 6.1-inch Dynamic AMOLED 2X display that is brighter and smarter with a refresh rate. The panel offers a peak brightness of 1,300 nits. Also, its refresh rate can go from 10 Hz to 120 Hz depending on what is being shown. Interestingly, the device leaves plastic behind in favor of a Gorilla Glass Victus+ cover.

The phone draws its powers from a 3,700 mAh battery which is smaller than its predecessor’s 4,000 mAh. The device charges at 25 W. Let’s see if the new processor and software tweaks will make it feel similar to its predecessor in terms of battery life.

The Galaxy S22 Plus, on the other hand, has a big 6.6-inch Dynamic AMOLED 2X display with the same dynamic refresh rate up to 120 Hz. However, the panel is brighter reaching whopping 1,750 nits of brightness. 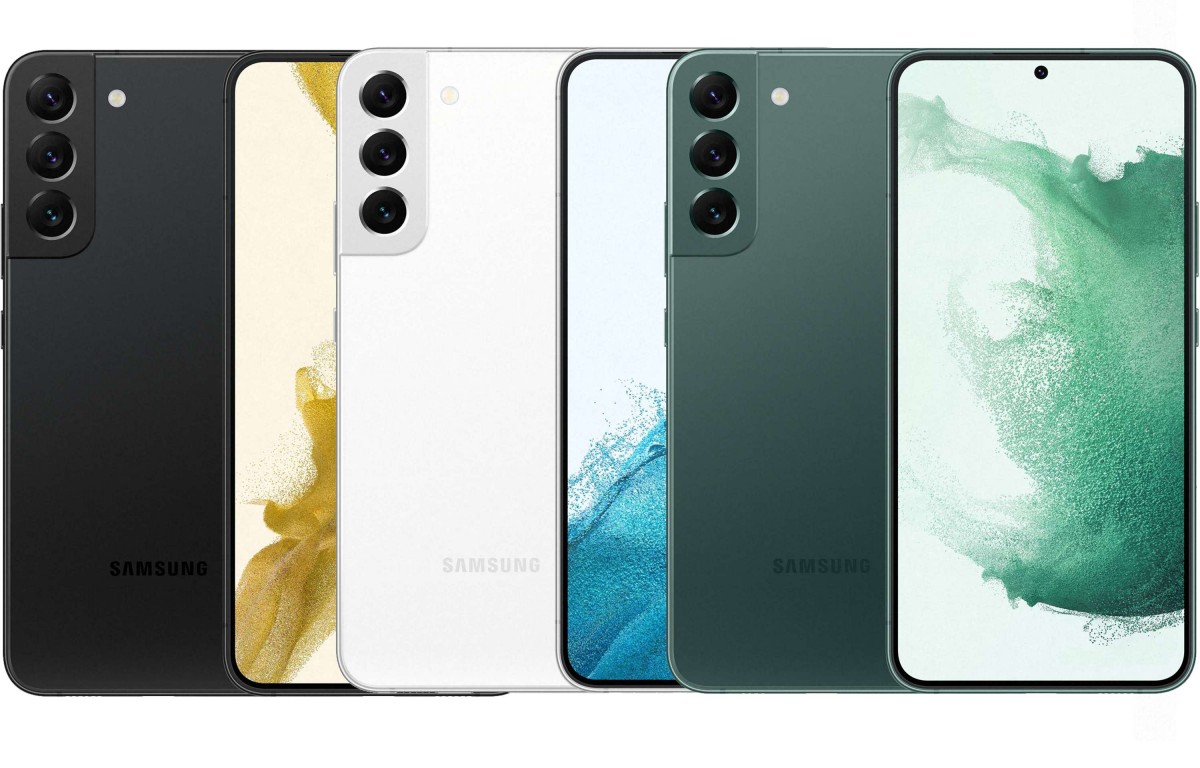 The device charges with 45W fast-charging and has a 4,500 mAh battery. Interestingly, the S22 has Wi-Fi 6, whereas the S22+ offers Wi-Fi 6E. Both smartphones will run Android 12-based One UI 4.1. That is right, Samsung is officially disclosing the first incremental update for One UI 4 with the new devices. The two are also IP68 waterproof and pack the company’s ultrasonic fingerprint scanner.

The two phones come in Phantom Black, Phantom White, Green, and Pink Gold across third-party retailers, while additional Cream, Graphite, Sky Blue and Violet options will be available to those that order via Samsung.com.