The race for the next-gen lithography has started as many manufacturers are now shifting from the current 7nm process to the next-gen 5nm. Samsung has been developing its 5nm process for the past few months, and now reports from South-Korean reveal that the giant of Korea will start the mass production pretty soon. The first chipset featuring the new process will be called Exynos 992, and according to rumors the new platform could debut with the Galaxy Note 20 lineup in August. In the past, we saw Samsung shipping the larger part of its flagships with Exynos devices. The Snapdragon flavors were limited to the US and China.

According to rumors, the new Exynos 992 will feature the recently released ARM Cortex-A78 cores and Mali-G78 GPU. The new chip should theoretically deliver 20% more efficiency in comparison with the current Cortex-A77 used on the Exynos 990. The newer GPU will be able to offer 25% more performance than the Mali-G77. ARM already confirmed that the new Cortex-A78 cores will be used in chipsets built on a 5nm process. TSMC is another big player that is ready for the next-gen. 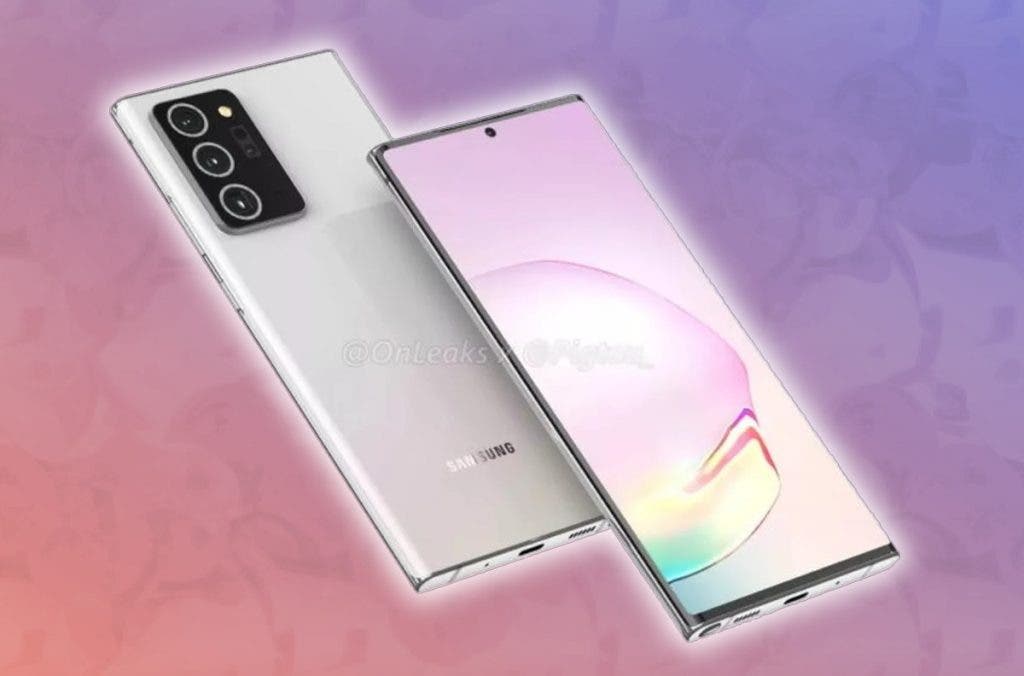 According to insiders in the industry, Samsung might use the Exynos 992 chipset only for Korean units of Note 20. The other markets might get the Snapdragon 865 version. That’s pretty interesting considering how the Snapdragon-flavored versions have been limited in the past. We believe that Samsung might only be able to ensure the new 5nm chips for its homeland this year. Despite the limited availability, the lucky owners of Note 20 in Korea will feel a massive improvement in terms of performance. Moreover, for the first time in years, we’ll see an actual performance increase from the Galaxy S series.