This year, Samsung, LG, and other Korean panel giants have announced the cessation of LCD panel production. In addition, to the local retention of part of the production capacity, these companies are basically out of the LCD market. They will now focus on the OLED market but even here, the competition is growing. In the OLED market, Chinese companies are catching up even faster, and the competition in this market is not easy. 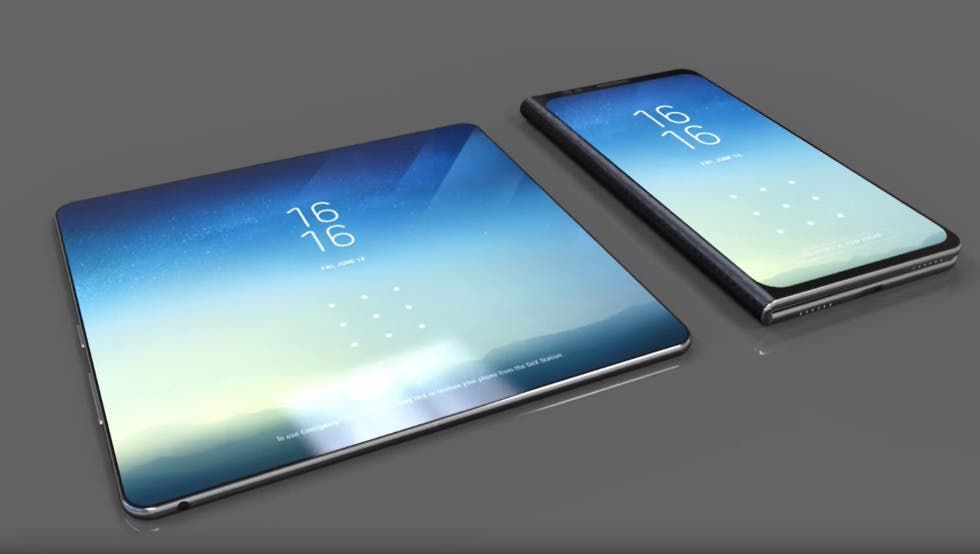 According to recent reports, in 2019 the global OLED panel market, Samsung leads all other manufacturers. The South Korean manufacturer had an 85.4% market share. In second place was Chinese display manufacturer, BOE, with only 3.6% market share. LG ranks fourth with 2.8% market share after Pfizer in third position. However, LG’s strength is in the large size OELD panels market. It only recently started entering the small/medium panels market.

Although Samsung and LG are conveniently leading the OLED market presently, Chinese manufacturers are rising fast. The likes of BOE, Huaxing Optoelectronics, Pegasus Microelectronics, Vivienne, and other companies are vigorously building a 5.5 generation / 6 generation line of OLED production. There are speculations that the Chinese production of OLED panels in the next three years will increase significantly.

South Korean companies are worried that not only have Chinese companies have increased their production capacity significantly but after mastering LCD and OLED panel production technologies, they also have the same competing capital in the new generation of display technologies, such as mini LEDs, micro LEDs, and other emerging display panels. South Korean companies fear that if such development continues, Chinese companies will sooner or later take control of the entire industry chain, from upstream equipment to downstream products.