It has been known for quite a bit of time that South Korean giant Samsung is not going to launch a Galaxy Note device in 2021. The latest renders of the Samsung Galaxy S22 Ultra suggests that the device will replace the Note, so a 2022 return also seems unlikely.

Samsung Galaxy Note Series Might Officially Be Nearing an End

This is rather interesting, considering how the company, according to reports has produced a whopping 3.2 million units of the device, with the Note 20 series still selling in decent numbers in 2021. But it seems that might end soon.

Furthermore, considering that the Note 10 line-up is no longer in production, this would mean that in 2022, Samsung will not be producing any Note series device.

In addition to this, the report also adds the likeliness of there not being a new Note phone in 2022 at all. It seems that Samsung has no Note phones for its 2022 schedule. This article basically seems to confirm the end of the Note lineup, in one way or the other. 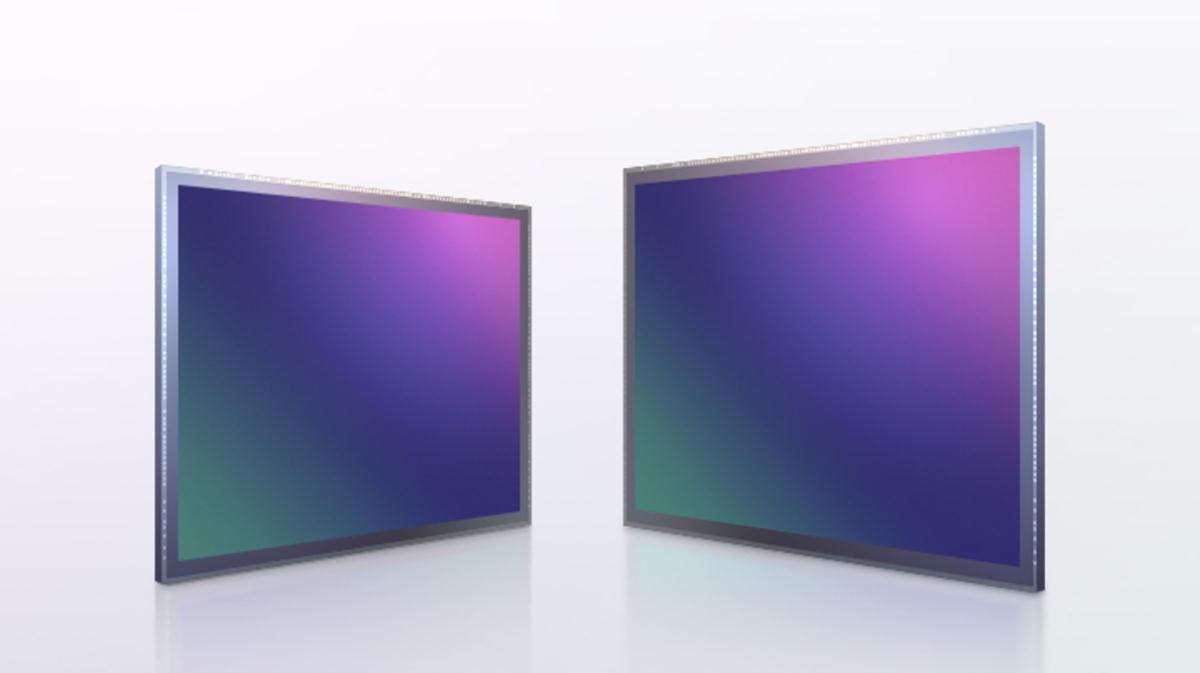 When it comes to other Samsung related news, Ice Universe, a popular tipster claims that Motorola will be the first to announce a phone with a 200MP Samsung ISOCELL sensor, while failing to mention which phone will feature this sensor or a launch date.

The recently rumoured Motorola Edge 30 Ultra will likely feature dual 50MP shooters, so we can rule that device out from being a prospective fit.

This is quite different from previous scenarios, wherein Xiaomi is the first to take on Samsung’s new sensors, even beating Samsung Galaxy devices, with Ice Universe mentioning that Xiaomi is going to use the sensor in the second half of 2022, which gives Motorola quite a bit of time to undercut Xiaomi.

What this means is that Motorola is going to get some bragging rights and hopefully finally debut a flagship that can take the fight to OnePlus, Oppo, Samsung, Vivo and iQOO, among other brands.

In addition to this, it seems Samsung will not allow itself to make use of a 200MP shooter until 2023, which is quite odd, since rumours suggest that the Samsung Galaxy S22 will not feature this sensor, delaying a device with this shooter for a long time.

Previous iQOO U5 emerges on 3C certification with 18W charging