Enthusiast smartphone brand OnePlus is starting to roll out a new Oxygen OS update with the update number 11.2.10.10 to its 2021 flagships, the OnePlus 9 and 9 Pro.

What Does the New OnePlus 9 Series Update Bring to the Table? 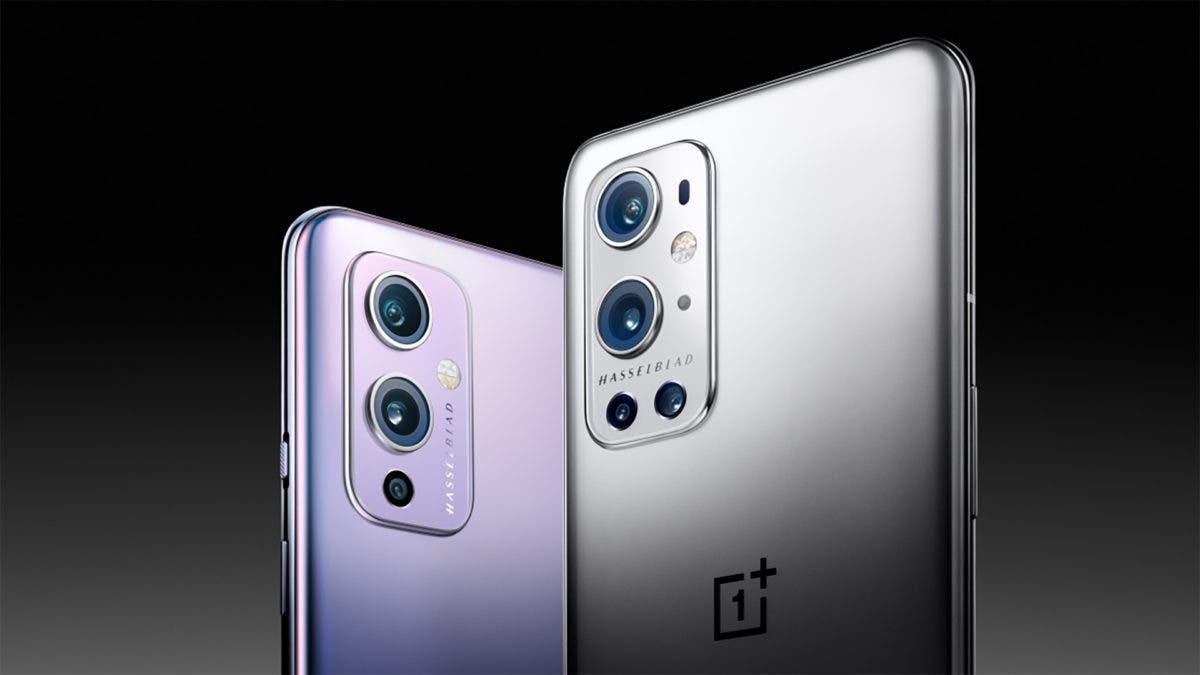 This new update brings with it the November 2021 security patch and a couple of other key bug fixes, but all in all it is a minor update, which is likely a step in gearing up for the Android 12 update that is coming later this year.

The Changelog is as follows:

For those unaware, the update will likely take some time to roll out to you and, once it does, you can update to the same by going to Settings, navigating to System Updates and clicking Download and Install.

In other OnePlus news, the company didn’t make a buzz for a new T-series smartphone this year. After years, the company decided to not bring T-variant for the vanilla and Pro flagships.

However, it actually brought a T-variant for the OnePlus 9R, dubbed OnePlus 9RT. This device is available in China since October and is a good upgrade in terms of specs, even surpassing the OnePlus 9 in certain aspects.

The device debuted in China but will make its way to the Indian market in December. This does not come as a surprise, as India and China are the two markets where the OnePlus 9RT is available. In addition to the new handset, it will debut the OnePlus Buds Z2. 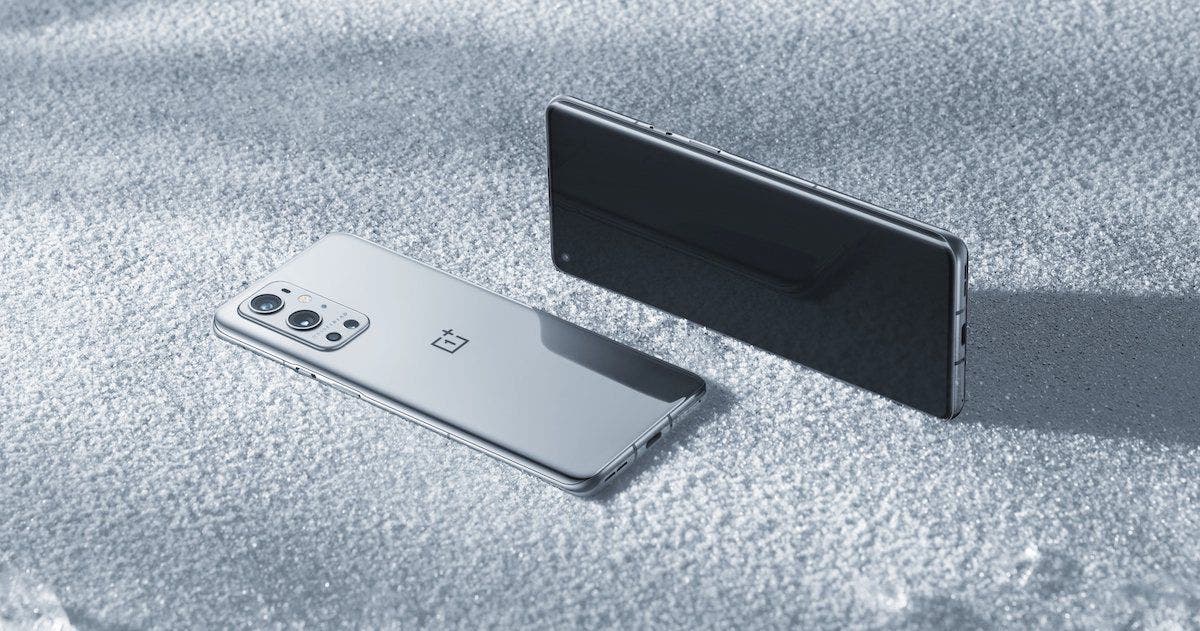 A smartphone is a good option for those looking for a cheaper flagship with 2021 specifications and that haven’t acquired any of the current OnePlus 9 series smartphones. It isn’t a big upgrade when coming to the OnePlus 9 or OnePlus 9R.

The 9RT carries the Qualcomm Snapdragon 888 SoC. It comes with 12 GB of RAM and up to 256 GB of Internal Storage. As usual, it does not bring a micro SD card slot.

The handset ships with a 6.62-inch Full HD+ AMOLED display with a 120 Hz refresh rate. It draws its powers from a 4,500 mAh battery that charges through a USB C port with up to 65 W fast-charging.

Previous Samsung Might Finally Be Done with the Note Series, Likely to Cease Production of Note 20 Series According to New Report