Many users have been complaining about the lack of innovation in smartphones in recent years. But it is undeniable that there are still some interesting changes. This year’s change is the popularity of the so-called ‘super cup’ models. Compared with the conventional flagship, the ‘super cup’ has more sophisticated technology, better quality and craftsmanship. Of course, this is also reflected in the price. 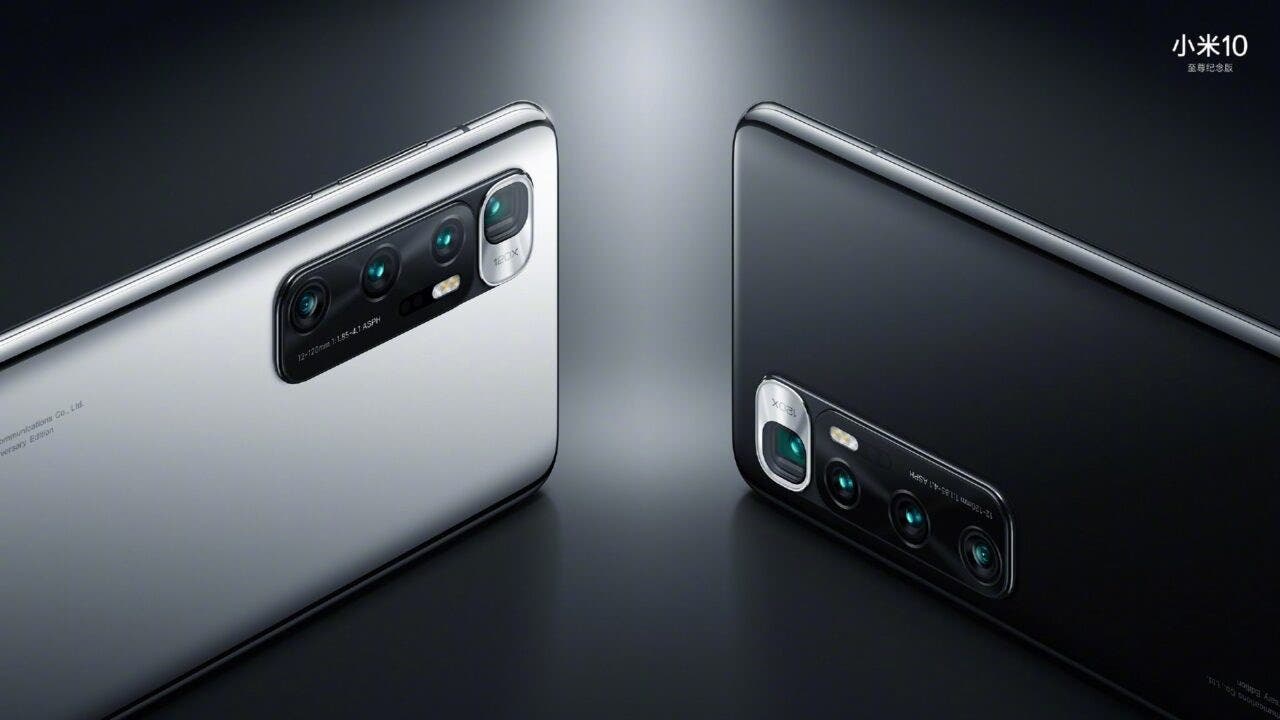 Anyways, we should state that ‘super cup’ models did not appear suddenly this year. Say, Samsung’s Galaxy Note released in 2011 may be considered as the real veteran. It has a larger screen and more powerful features than the flagship Galaxy S2 at the time. That’s why it was welcomed by millions of users immediately. As for now, every day, we hear more and more rumors saying Samsung will discontinue this series.

In 2011, there was no Plus, Pro, Max, Ultra in the naming of smartphones… but Galaxy Note appeared.

We can recall that the iPhone 4s continued the same 3.5-inch small screen design of previous generation model. But the Android phones of the same period were generally about 4 inches. Now it is really unbelievable to think of it. In this context, the 5.3-inch Galaxy Note appeared on the market and made a furor. This ‘giant screen’ smartphone played the role of a spoiler. Moreover, this mobile device could serve as a smartphone as well as a tablet.

Tablets were a brand new category at the time. The appearance of the iPad made everyone feel that notebook computers were no longer necessary. PC shipments also began to decline for several years. Most of the leading PC manufacturers such as Lenovo, HP, ASUS, and smartphone manufacturers such as Motorola, Sony, and even BlackBerry have all entered the tablet field. Of course, Samsung has also laid out a tablet. It also wants to find a breakthrough on the phone. This is how the Galaxy Note appeared. Its screen size is between a phone and a tablet, and it fits in a pocket. It also has the characteristics of a phone and a tablet.

The market was proving that Samsung was doing the right thing. Large-screen phones not only have an impact on tablets, but the most important thing is that large-screens are more suitable for smartphones. IDC pointed out in the 2013 China Smartphone Market Tracking Report that the market share of smartphones larger than 5 inches is rising rapidly. This data was less than 5% at the beginning of 2012 and was expected to reach 20% by the end of 2013. 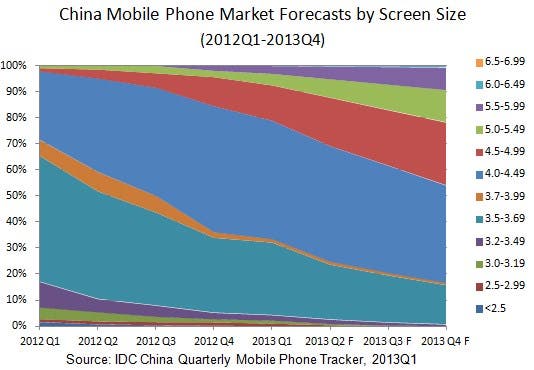 On the other hand, the rise of 4G networks has also given birth to the prosperity of the smartphone content ecology. A large number of videos and mobile game apps have flooded into users’ smartphones, taking up user time. Obviously, a better experience can only be obtained on a larger screen. Consumers’ demand for large screens and large batteries continued to increase. Even Apple launched the 5.5-inch iPhone 6 Plus in 2014. That year, the screen size of the Galaxy Note 4 increased to 5.7 inches. With this move, the era of large screens has officially opened.

Curtain call of Galaxy Note, Fold is on top

In 2020, after the full-screen era, the screen size can no longer be used as a standard for distinguishing smartphone positioning. It is difficult for consumers to change the desire of a simple processor upgrade. Manufacturers must create more unique and scarce selling points in order to stand out from a sea of ​​machines. Therefore, the focus is on imaging capabilities. Perceptual lenses, 100x zoom, 100MP and other camera parameters are emerging endlessly. But the most suitable for carrying these cutting-edge technologies is bound to be the ‘super cup’ smartphone.

Samsung’s dual flagship strategy has also undergone subtle changes this year. The S20 series released in the first half of the year has an extra-large S20 Ultra variant. Although its screen size is only 0.2 inches larger than that of the S20+, the battery capacity has been upgraded to 5000mAh. It also has an exclusive 100MP camera with a 100x zoom, 1/1.33 inch outsole, and the starting price was as high as $1399. 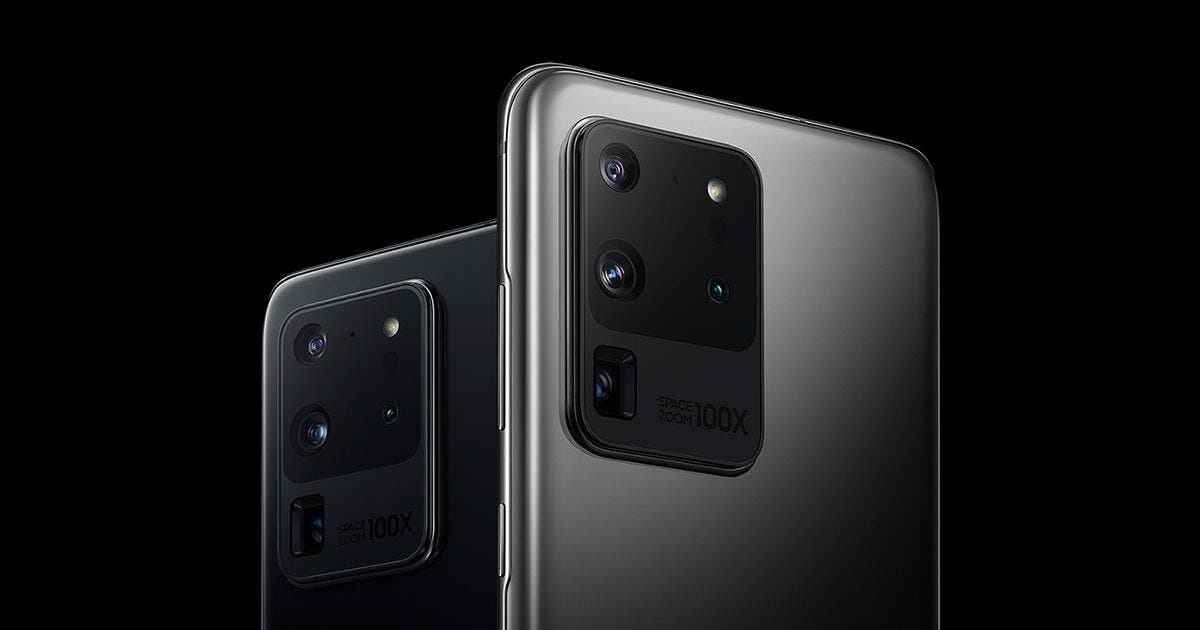 In contrast, the Note 20 Ultra in the second half of the year has shrunk. If you carefully compare the parameters of these two super cups, you will find that the Note 20 Ultra is inferior to the S20 Ultra in terms of camera specifications and battery capacity. Of course, the starting price of $1299 is also lower than that of the S20 Ultra. In addition, the overall specs list of the Note 20 series is not good enough. The basic Note 20 has only a 60Hz screen, and the material of the rear case is downgraded to polycarbonate. Such a product definition can’t really hold up the identity of Note.

At the same time, Samsung’s folding screen product line that started betting in 2019 has begun to shine. After a year of technical iteration, this year’s Galaxy Z Fold 2 5G and derivative models W21 5G can be called the most mature folding screen phones at present. They have a mature and highly usable folding form. Performance, screen refresh rate, camera capabilities and other aspects are not too far from the conventional flagship products. Another Z Flip 5G has also won the favor of many users.

In addition to the product level, folding screen phones are also very helpful to Samsung in reshaping the high-end brand image. This may be what Samsung cares more about. Since the Note 7 incident, Samsung has been in a slump, and its image in the hearts of the public has plummeted. The folding screen products launched in the past two years seem to have saved a lot of impression points. Thanks to some technological innovations and excellent marketing capabilities, Samsung’s folding screen smartphones have better market response and public opinion performance than the Note series.

Therefore, it is not difficult to see that the Galaxy Note series has been unable to face the change in product definition. So it is time to step down from the altar and give way to the Fold and other folding screen phones. But before that, there is a question, what about the S Pen?

How S Pen and folding screen work together?

The S Pen stylus is the gene of the Note series. Although the product power of Galaxy Note 20 is not as good as before, the stylus is still its unique differentiated experience. After Samsung abandons the Note series, where will the S Pen go?

It has been revealed that next year’s S21 Ultra will support the S Pen stylus for the first time. But there is no storage hole in the body. This is well understood. The current S20 Ultra hardware specifications are already better than the Note series. It’s no less than it is reasonable to let it support S Pen on the next generation of products to create a differentiated selling point. But what if Samsung wants to put the S Pen in the Z Fold 3 folding screen phone?

Recently, some Korean media exposed some information about the Galaxy Z Fold 3, saying that Samsung is already developing the second-generation UTG (Ultra Thin Glass) and its own cover glass solution to achieve S Pen support. This is also the key point when S Pen is applied to Z Fold 3, because the plastic screen of the early folding screen smartphone will cause scratches on the stylus. UTG not only has a smaller thickness, but also has stronger crease resistance. In addition, Samsung also submitted a patent drawing of the S Pen, which shows that the S Pen can be stored on the right side of the folding screen phone. From this point of view, although the Note has ended, its essence, the S Pen, is still retained. 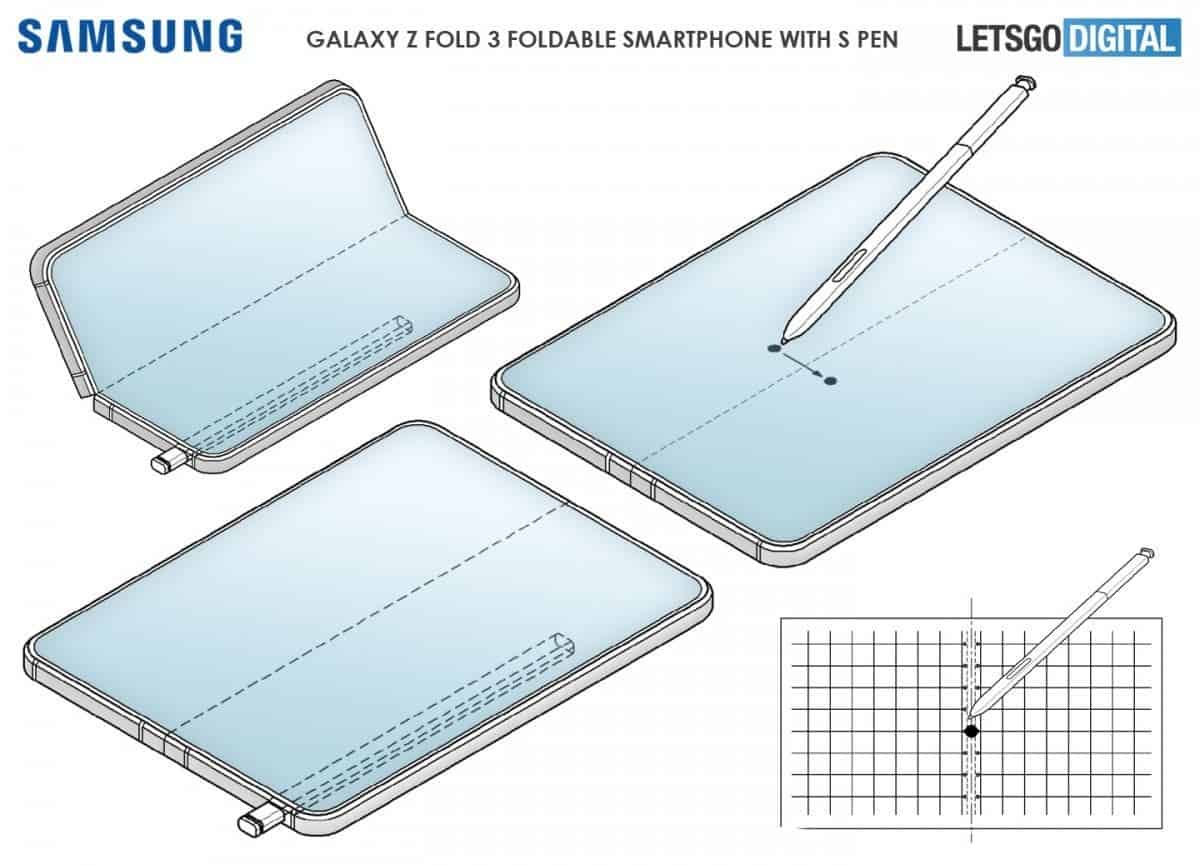 The smartphone industry is changing rapidly, and there are not many products that can remain in our memory. Samsung Note is a product worthy of our memory. It is not only the pioneer of large-screen smartphones and super-large cups, but also a milestone product in the development history of smartphones. Most likely, we won’t see it next year. But we prefer to describe this as a ‘retirement’ after ten generations of glory.