South Korean media outlets, citing knowledgeable informants familiar with Samsung’s plans, report that the company has made the decision to equip its flagship line of Samsung Galaxy S smartphones with a stylus for the first time next year, and exactly on the Galaxy S21 Ultra model.

Previously, the S Pen was used only in the Galaxy Note line, but this summer there were first rumors that the South Korean manufacturing giant plans to implement major changes in its smartphone division. 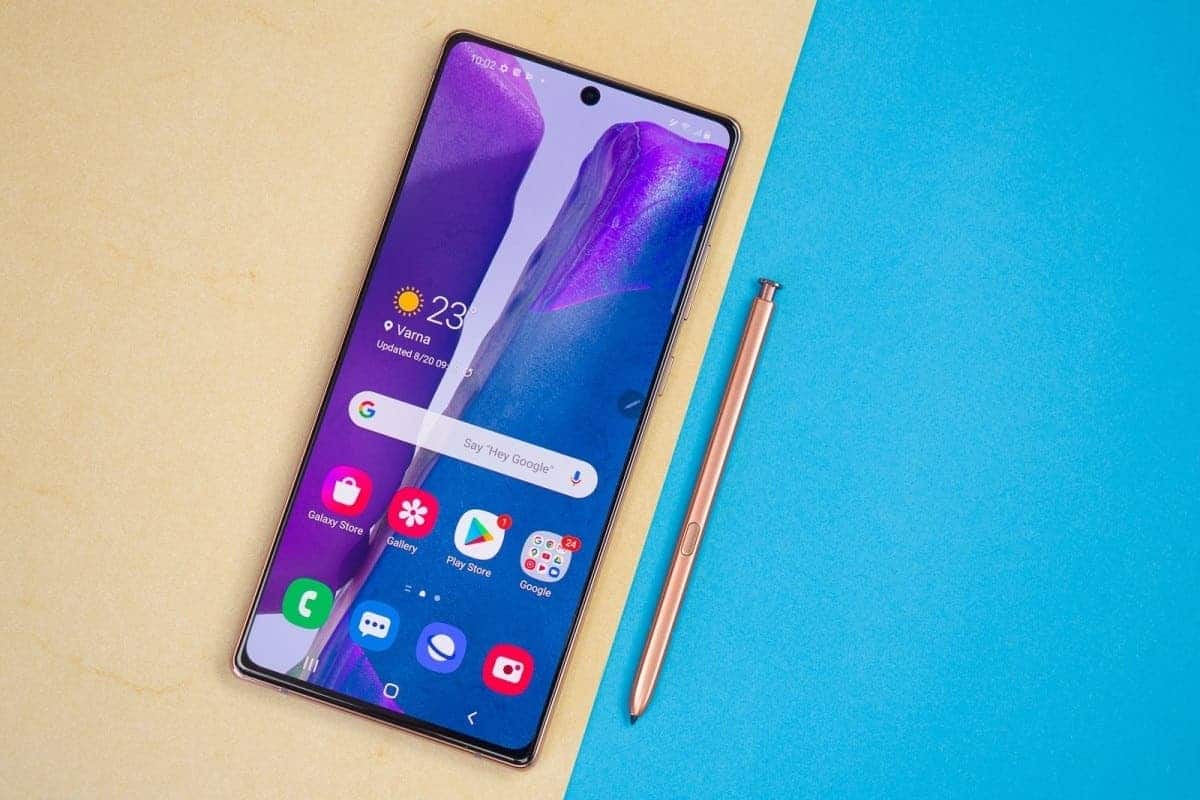 Recently it became known that Samsung changed its strategy and is now focused on developing smartphones with foldable screens. As a result, true flagship devices will come with foldable screens in the Galaxy Z line, while the Galaxy S and Galaxy Note lines will noticeably weaken in terms of features and performance. Against this background, the Samsung Galaxy S21 with a stylus will be very attractive even against the background of the following foldable Samsung models.

Qualcomm will unveil the next-generation Snapdragon 875 flagship mobile platform later this year. Samsung, Oppo and Xiaomi will be the first companies to launch smartphones based on the Snapdragon 875. Some models of the Galaxy S21 will get this chip.

Recently, the Galaxy S21 Ultra variant has made a visit to the 3C Certification database. It reveals a 4,855mAh battery and this is the same capacity reported on previous leaks and rumors. In fact, Samsung may even rate this battery with a typical 5,000mAh capacity. The model number in the certification is “EB-BG998ABY”. The battery brings the “G998” number which points us to the high-end Galaxy S21 Ultra model.

According to the report, Samsung Galaxy S21 Ultra’s battery is a secondary Li-On battery. The 3C certification usually consists of two different applicants and manufacturers. “Samsung SDI Company Limited” and “Ningde Amperex Technology Limited” appeared in this case. The manufacturer “Ningde Amperex” has already applied for Galaxy S21 and S21+ batteries too.

Previous Galaxy Z Fold 2 has surprised JerryRigEverything by its durability

Next OPPO announces new Reno4 series for the European market