Samsung evolved a lot in recent years when it comes to its software. The company learned from its mistakes in the days of Touchwiz and decided to revamp its software department. Touchwiz became Samsung Experience which was converted into One UI. One UI started a new page in Samsung’s story with Android marked with timely updates and less fragmentation between its smartphones. Last year, Samsung decided to strengthen its bonds with customers and pledget four years of software support for its phones and tablets. In some cases, it included 3 major OS updates and four years of security patches. The commitment covered flagships and some Galaxy A and M series smartphones. Now, however, the company wants to put the flagships in a whole new territory.

During its Galaxy Unpacked 2022 keynote, where the company unveiled the Galaxy S22, S22+, S22 Ultra, and the Galaxy Tab S8 series, the company also announced five years of Android updates for flagships. So, the newly announced Galaxy S22 and Galaxy Tab S8 models will receive 4 new generations of Android OS – four major Android upgrades. As a result, these devices that start with Android 12, will get Android 13, Android 14, Android 15, and Android 16. The security patches will come for an additional year, also the support will end by 2027.

The good news is not only for the 2022 series of flagships. In fact, the same software support will apply to the 2021 flagships. This covers the smartphones under the Galaxy S21 series as well as those in the Galaxy Z3 series. Worth noting, that this also includes the Galaxy S21 FE, since it’s technically part of the S21 series. When it comes to the Galaxy S20 and older foldable, they will still be part of the 4-year schedule.

This is a remarkable commitment and it’s a first in the industry. So far, none of the Android OEMs is offering five years of Android updates. We saw companies like Xiaomi expanding their update plans taking a ride in the trend started by Samsung. Now, time will tell if more companies will also offer this level of treatment for their smartphones. This certainly will account in Samsung’s favor as the company will attract more customers that care for Android updates. For example, users that want to always be on the latest Android version will now see Samsung flagships as a valid choice. 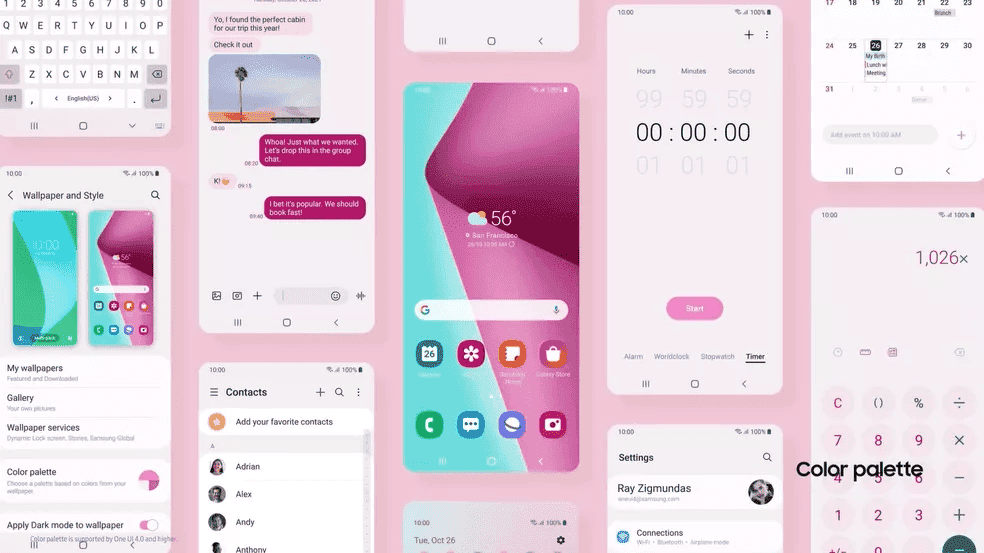 Previous How To Record Calls On Your iPhone

Next Will you sit on a Tesla 4680 battery to drive? Tesla will make you do it