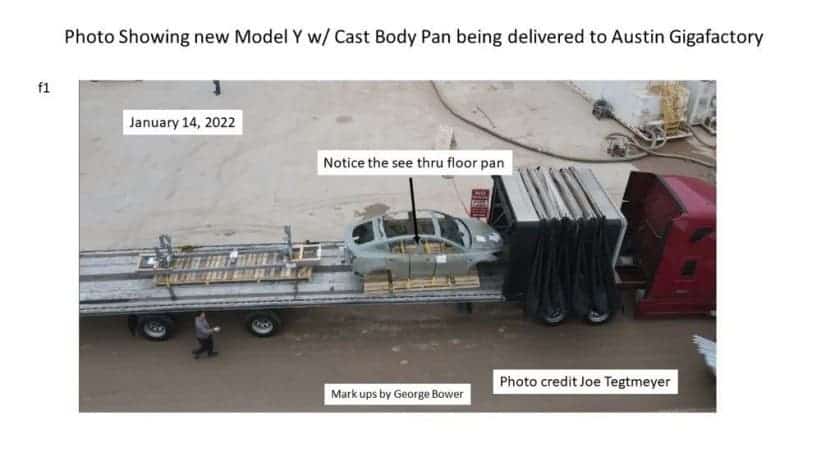 This approach is different from the vast majority of current electric vehicles that use a load-bearing body design. It is also different from other CTC technologies that stuff cells into the chassis. For example, others plug batteries into the body chassis, while Tesla plugs the “chassis” into the body. Also, the Tesla 4680 battery pack is filled with 4680 cells, but there is no obvious gap around it as a buffer for collisions… 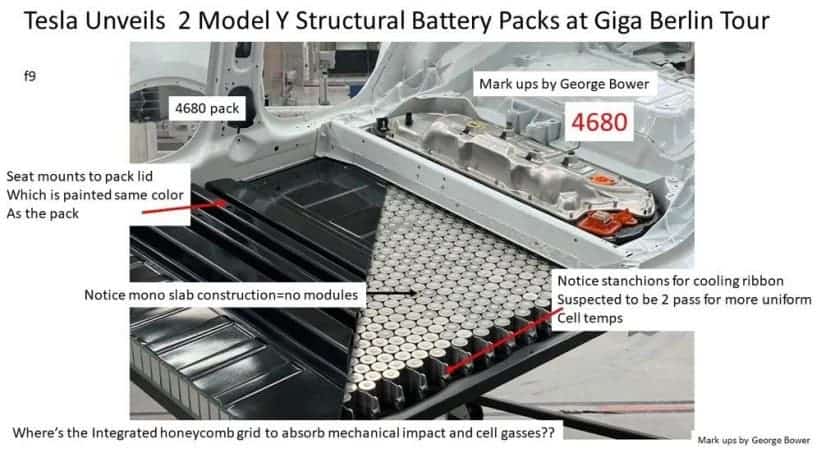 Tesla 4680 has a premium design

On the contrary, Tesla has set up a honeycomb-shaped hollow layer at the bottom of the 4680 battery pack. This seems to be to deal with the gas generated when the cell thermally runs out of control, It will also provide a buffer in the event of a collision at the bottom. In addition, the patent also reveals that the battery uses a new welding process and a more comprehensive thermal runaway management design. 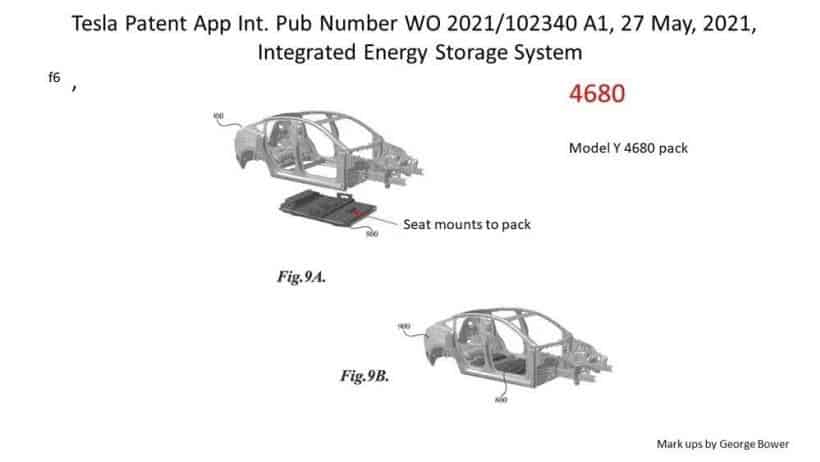 Although it is not yet possible to see how much battery life improvement the 4680+CTC technology can bring to the Model Y, it is also unknown how Tesla’s unconventional operations will solve the problems – such as how to ensure body rigidity and crash safety. 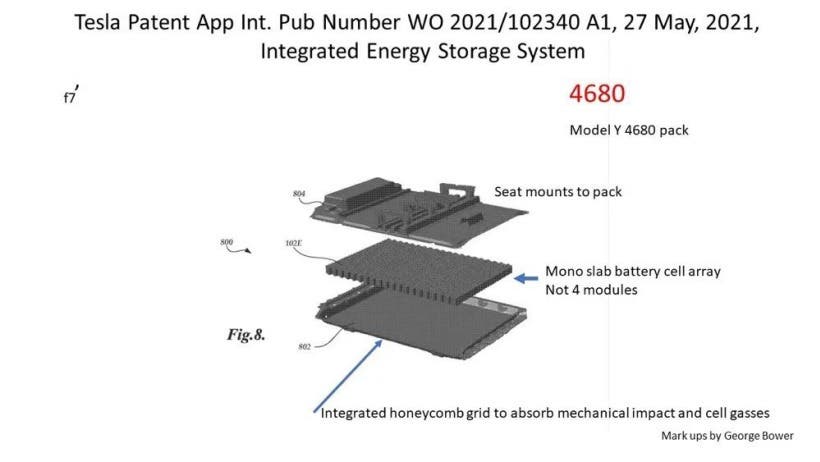 But these patents and photos, without exception, show that Tesla is indeed iterating on its own battery design, even in big strides. As the number one player in the electric vehicle industry, as well as the pioneer and leader of smart electric vehicles, Tesla’s iterations and advancements in battery technology are clearly worth watching. 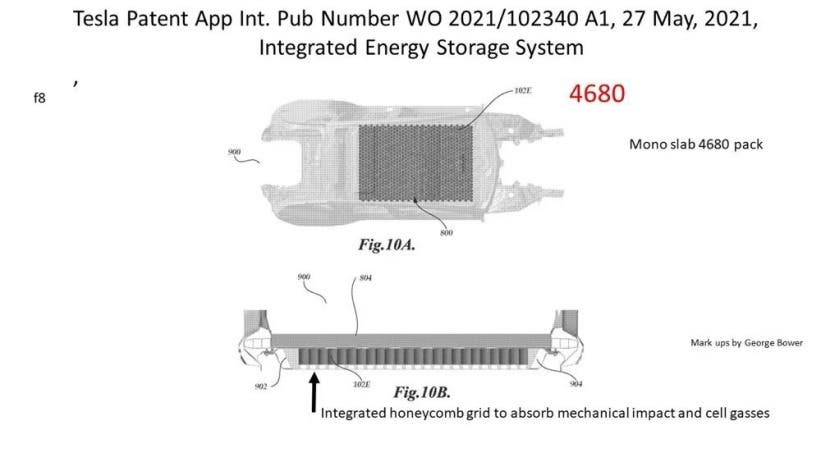