Yesterday, the Galaxy S21 Ultra variant has made a visit to the 3C Certification database. It reveals a 4,855mAh battery and this is the same capacity reported on previous leaks and rumors. In fact, Samsung may even rate this battery with a typical 5,000mAh capacity. The model number in the certification is “EB-BG998ABY”. The battery brings the “G998” number which points us to the high-end Galaxy S21 Ultra model.

According to the report, Samsung Galaxy S21 Ultra’s battery is a secondary Li-On battery. The 3C certification usually consists of two different applicants and manufacturers. “Samsung SDI Company Limited” and “Ningde Amperex Technology Limited” appeared in this case. The manufacturer “Ningde Amperex” has already applied for Galaxy S21 and S21+ batteries too.

THE GALAXY S21 AND S21+ ALSO HAD THEIR BATTERY CAPACITY REVEALED

Besides the S21 Ultra, the vanilla variant visited 3C certification with the EB-BG991ABY model number (SM-G991). The Plus variant sports the EB-BG996ABY (SM-G996) model number and also passed through the Chinese regulatory agency. According to the listing, the Galaxy S21 packs a rather modest 3,880mAh battery. The S21+, in counterpart, has a capable battery with a 4,660mAh battery. We’re not very happy with the battery capacity of the S21. Maybe, the typical capacity will come as 4,000mAh. Of course, the newer 5nm chipsets are set to provide a new level of energy efficiency. But in the end, it’s better to have a big battery with an efficient processor than being stagnated. 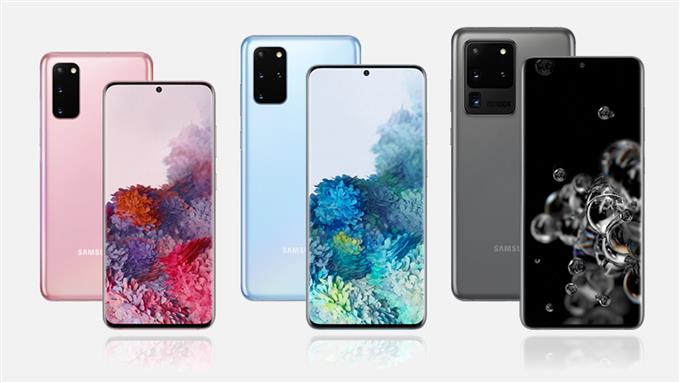 We advert you to take these reports with a pinch or two of salt. After all, we still have several months to go before the official release of the Galaxy S21 series. Not even the names are really official right now, as Samsung could even jump ten houses and name them Galaxy S30.

Next Google to win EU antitrust approval for its $2.1 billion purchase of Fitbit